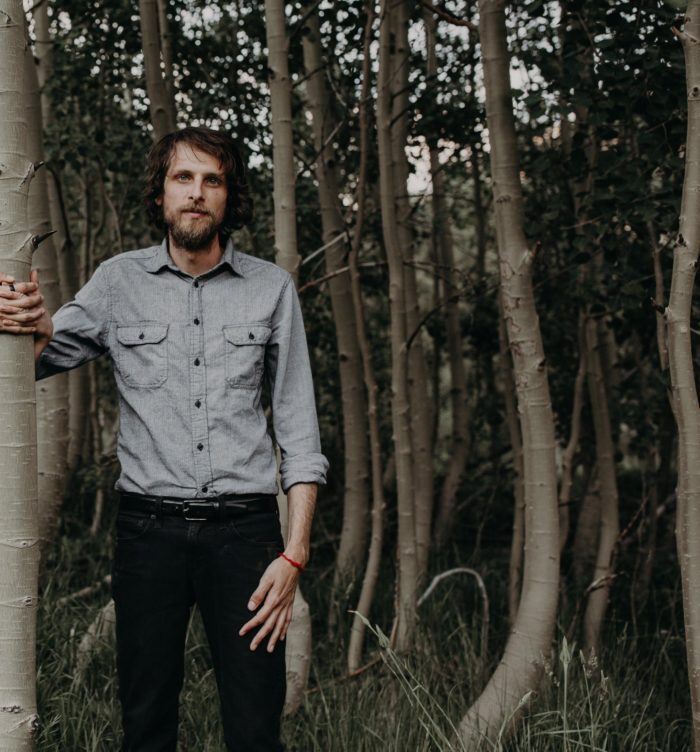 Though the term might conjure images of stale coffee and late-night, candlelit discussions about the writings of Aristotle, Confucius, or Nietzsche, this is not your grandfather’s philosophy club.

On the first Tuesday of each month, librarian and Anthropology and Philosophy major Matthew Cleer presents a topic that bears relevance and evokes curiosity in the modern world we inhabit and tries to make some sense of it.

He alternates between “fun” and “serious” topics, illuminating subjects we probably all think about in bits and pieces as they cross our consciousness, but on which we rarely focus for a solid chunk of time or in a group setting.

Cleer researches the upcoming topic for at least an hour per day when he’s not tending to patrons or curating the library’s movie selection (his other big project).

He finds articles, news stories, videos —anything in the public domain — and weaves them together in a tidy narrative presentation designed to educate and spur discussion among the club’s participants.

“I usually start the first week, clumping it together. Then I try to do something fun with it and get people talking,” he said.

His favorite topics of the past year are “Money: the history of cash ruling everything around me,” “Utopia: what is the perfect place?” and “Fake News: what is the truth?”

In May, the Philosophy Club dove into climate change, one of today’s most complex and controversial topics.

The official title, “Climate Change (is going to kill everybody)” gives some insight into the nature of the presentation.

After a short video about the temperature rising by four degrees on average, Cleer spoke about recent climate change protests and the United Nation’s report, the basic science of greenhouse gasses and the meaning of scientific consensus, and global warming myths and misinformation, among other issues.

His style was not to lecture, however. He kept the dialogue rolling, calling upon participants to answer questions and offer their point of view. Back-and-forths emerged during various points in the presentation as new information and topics came to the forefront.

The result was an informative educational session as well respectful discussion among everyday citizens about the emerging evidence of climate change and what we and the world at large might be able to do about it.

Cleer even showed a video about luxury bunkers in Kansas. The “survival condos” sell for $3 million and theoretically allow residents to live out the apocalypse in a repurposed missile silo in the finest style, complete with beach, dog park, library, and movie theatre.

“I don’t think we’ve ever left without discussing the topic for three more hours,” said one participant.

The Philosophy Club is part of the Basalt Library’s outreach and continuing-education program. “Personally, I think that’s why libraries are so important,” said Cleer. “You learn something, and you can change the world.”

The club is free and open to the public and convenes from 5:30-7:00 p.m. on the first Tuesday of each month. Upcoming sessions are detailed on the library’s website (www.basaltlibrary.org).

No registration is required.