Things are looking up at Crown Mountain Park 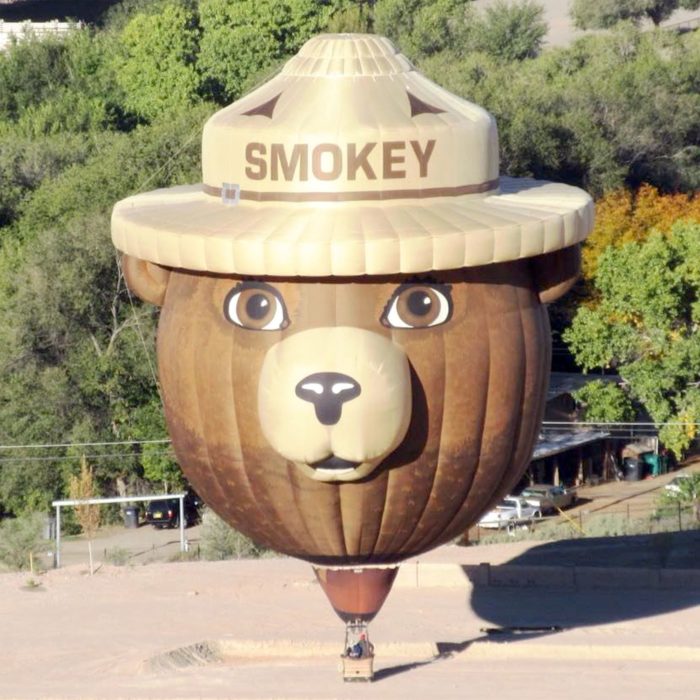 It has been a little over a year since voters approved a tax hike to support Crown Mountain Park, and it’s beginning to pay dividends.

“It’s been an absolute game changer,” said Park Manager Nate Grinzinger. “We feel like there’s so much untapped potential here. We want to really raise the bar on how it looks and how it runs.”

The small staff now has an extra full time position and is taking care of more in house. There’s also a campaign underway to improve and expand the bike park.

“Things are moving fast,” Grinzinger said. “We’ve put it out to the community that Crown is a location to drop dirt, and dirt is flying in. We have 50 percent of what we need — it’s over $100,000 worth of donations.”

The goal is for the project to be community and grant rather than coming from tax income that might be better used keeping the park afloat.

“There’s a lot of things that need love in the park that haven’t had it since they were built,” Grinzinger said. “Asphalt, concrete, irrigation — some of the things that aren’t fun to spend money on.”

There’s plenty of fun stuff too. The park recently hosted a lacrosse tournament which brought in 7,000 visits.

“The local businesses absolutely felt that one,” Grinzinger said. “We’re trying to boost the vibrancy of the midvalley.”

Next up is the Summerfest Balloon Bash, Crown Mountain Park’s biggest annual event.

The taco competition is on hiatus — though some of the area’s top food vendors will be in attendance — and the ongoing partnership with The Arts Campus at Willits is somewhat softened by the current lull between The Temporary and The Permanent.

There’s more than enough new to offset that, though. The Calaway Give-Back Family-Friendly 5K run will benefit the Calaway-Young Cancer Center, with an emphasis on the integrated therapies offerings that support patients with things like groceries, lodging and relaxation.

The event will also feature Smokey the Bear, both in person and balloon form. It’s not only Smokey’s 7th anniversary, it’s also a not-so-subtle nod to the fire that raged just across the road last summer. The Lake Christine Fire turned parts of the park into a staging ground, and the burnt hillside above the park is a reminder of how close it came.

“The only thing we could do is turn on the sprinklers and water down the landscape,” Grinzinger noted. “Other than that, it’s just handing it over to the professionals and open the door for whatever they needed.”