When Caller ID tells all 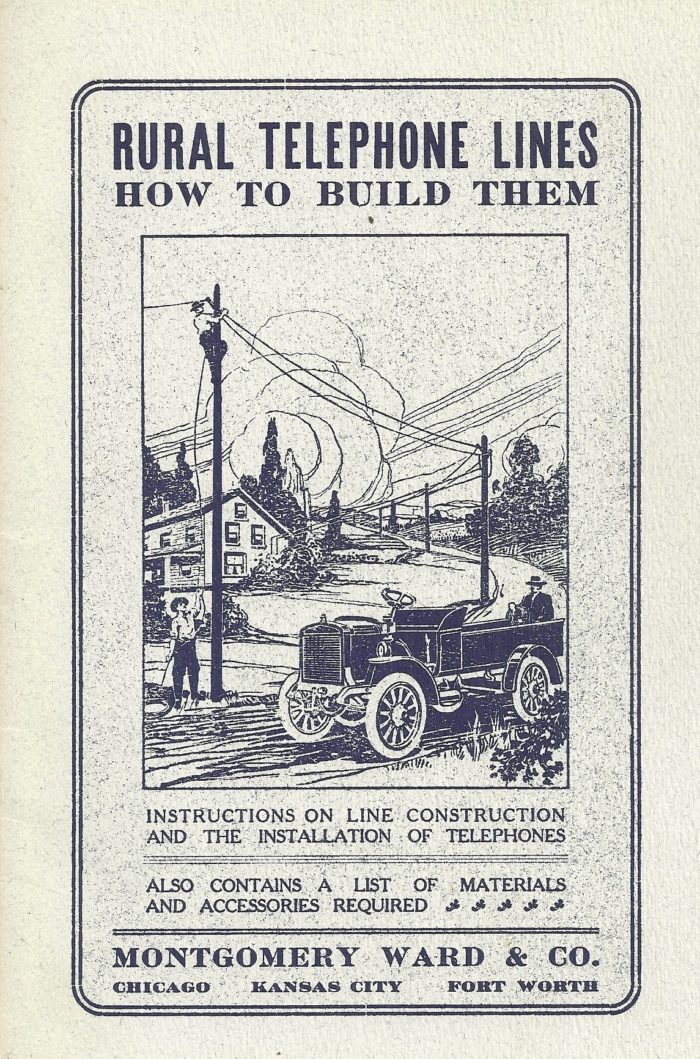 A few months ago, I was calling Stephanie Askew, co-owner of the Redstone Art Gallery, to fact-check something for a story. After I introduced myself, she asked, “Where are you from in the Twin Cities?”

I was dumbfounded on a couple of fronts, the first being that not everyone necessarily knows that the cities of Minneapolis and St. Paul are known to every Minnesotan as the Twin Cities. The other reason I was stumped was I thought, ‘How does she know that’s where I’m from?’

Then a quick flip of the switch and the light bulb went on – Caller ID. It turned out that Stephanie knows that area code because that is where she grew up: in Bloomington, Minnesota. In those next few minutes, we discovered that we shared high schools and even graduated from the same women’s college. Small world? No, small valley.

Since that happened, I started noticing something else. I was not the only one around these parts with the ‘oddball’ non-970 area code. It made me wonder if you could ascertain anything about the people here by their telephone area codes.

With that in mind, The Sun created a survey and we asked our readers for input on area codes for their telephones. We also asked why people did or did not switch to a 970 area code after moving here. There were 26 replies to the survey, with the results as follows:

As for the area code people kept, seven were from California, four from 303 Denver and two from New York. States with one area code each were Connecticut, Georgia, Hawaii, Louisiana, Minnesota, New Jersey, New Mexico, Vermont, and Wisconsin.

Why or why not keep your phone number? Some responses were:

“Back in those days, some friends were still limited to landlines with long-distance charges. This way, they could call my cell # without paying extra.”

“Wrapped up in everyday living. Hassle to change.”

One interesting reply was:

“Well, 415 – San Francisco – is a really sexy area code. There are so many phones and devices on that area code, a high-tech hub; it’s a hard area code to even get. Sometimes people there can’t even get them; even with paying a premium! I had a 415 cell phone and a 415 Google number. Very prestigious. But eventually, the cell phone died… Giving up the last 415 number was really part of changing my identity. 970 says I’m now a wildlife artist and environmental advocate; it goes well with my Sopris Sun column. I’m not that 415 tech guru anymore.”

When we think of the changes, in just the last 30 years, the telephone is arguably one of the most transformed technologies. We have moved from landlines to mobile phones to Voice over Internet Protocol (VoIP). The telephone companies themselves have changed from the days of “Ma Bell”-monopoly to AT&T to a plethora of cell phone service providers.

The first phones in the state of Colorado were installed in Denver in 1879.

One of the early mentions of telephone service in the Roaring Fork Valley was from a May 1889 story in Glenwood Springs’ newspaper, The Avalanche Echo. It stated, “Glenwood Springs will soon have telephone communication between Denver and other points.” The long-distance line came in from Denver via Leadville and Aspen. In 1900, the line would be extended west to Grand Junction. In 1901, lines would go into Delta, Montrose, Ouray, Silverton, Telluride, and the southwest.

While researching this story, I looked through files at the Carbondale and Glenwood Springs Historical Societies. One document I happened upon was an oral history interview, given by Mrs. Cleone (Hopper) Oliver in which she recalled Carbondale’s Main Street in the early days. Mrs. Oliver, who was born in 1903, remembered Tandy’s Drug Store [owned by Edward D. Tandy] at 335 Main Street, now the location of Allegria restaurant. She said, “I thought that when I went to heaven, I hoped it would be as nice as Mr. Tandy’s drug store.” She added that “in the back was where the first telephone office was, and I can’t remember just when it was moved from there.” Another document stated Tandy’s drug store was the location of the first telephone office in Carbondale, where there was also a payment window.

Larger mail-order companies, like Montgomery Ward and Sears and Roebuck, sold all that was needed for a town to construct their own rural telephone company. Construction and installation of a telephone system included line materials and the telephones themselves. Orders were placed via U.S. mail and the goods were shipped by rail.

Beginning in 1941, if you wanted to call a fellow Carbondale resident, you only had to know the last four numbers. Carbondale would be assigned the 963 prefix. Prefixes for surrounding communities would become: Aspen – 925, Woody Creek and Snowmass Village – 923, Basalt – 927, and Glenwood Springs – 945.

As the state’s population increased, so did the demand for telephones and, in turn, the need for area codes. The 970 area code, which serves most of western and northern Colorado, including Carbondale, was established in April 1995 when it split off of area code 303.

There was a time when 303 was the only area code in the state of Colorado.

It was put into service in 1947, and it was not until 1988 that Colorado got its second area code – 719 — to service the southeastern part of the state. Area code 720 was activated on the Front Range in 1998 to alleviate the exhaustion of numbers within the 303 area code.

While some are keeping non-970 area codes, it does make me wonder if changing to a 970 area code is a statement about putting down roots and a willingness to belong to this community. Is that something that today, as a culture, we desire? Hmm, I will have to call you back on that one.