Carbondale Police will have a new chief next year 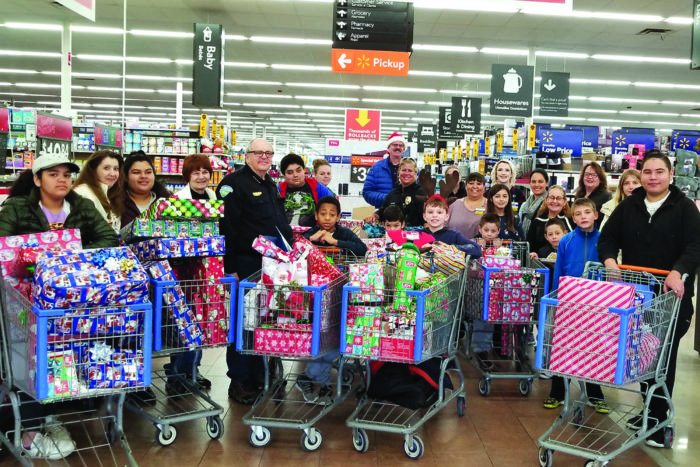 Carbondale will have a new police chief in a little over a year — and it won’t be the current second in command. Gene Schilling is planning to retire from the top role in September 2020, and Lieutenant Chris Wurtsmith will be leaving for personal reasons a few months before that.

“It’s time,” Schilling said. “It’s not the job it used to be. You’re under a microscope all the time and you don’t get the respect you used to. I’m still very happy when I come to work, but I’m getting tired of the little whiney complaints.”

The announcements come on the heels of Glenwood Springs Police Chief Terry Wilson’s decision to retire come February. Schilling and Wilson, incidentally, both have local roots and worked in area coal mines before getting into policing around the same time. But perhaps the most apt comparison is to the 1997 transition between Fred Williams — who served as Carbondale Police Chief for 14 years and later returned as an officer — and Schilling himself.

“I think it’ll be an interesting time for the town,” Schilling said. “Fred and I operate a lot alike, and you’re looking at nearly 40 years between the two of us.”

That philosophy, if you ask him or his officers, is about education before enforcement.

“You try to help people as much as you can — even when it’s not a Carbondale issue or even a police issue,” Schilling said. “I like to do a lot of bottom-up policing, with staff having plenty of input into how we do things.”

Part of the point of giving plenty of notice is to make sure there’s plenty of time to find the right replacement. In an ideal world, someone might be able to step into the lieutenant position first, giving the new chief a chance to learn the ropes and get a feel for the community before taking the reins.

“They’ll get to experience some big First Fridays and Mountain Fair,” Schilling said. “They can take what I give them or not.”

The process should begin in January or February, according to Town Manager Jay Harrington, who will lead the selection. He’ll be assisted by several review committees and the Board of Trustees will be asked to put the final stamp on his selection.

“Gene will be leaving behind a really strong department and it’s an opportune time for the change,” he observed. “It would be great to find someone who’s already established in the Valley, but we’ll definitely be looking well beyond that. It’s a desirable place to work and the Town itself is in a great financial position to move forward.”

That said, he pointed out that the Town will have to absorb the many responsibility Schilling has taken on in excess of his job description — which have drawn comparisons to Radar O’Reilly from M*A*S*H.

Schilling is also president of the Carbondale and Rural Fire Protection Board, with a term due expire in May 2020 and a bus driver for Roaring Fork School District — a job he plans to keep and possibly even expand.

Meanwhile, he has a few goals he’d like to accomplish before his departure, like getting all the Town’s radio systems to talk to each other. Then, once he’s done with the hiring process and the big retrospective feature in The Sun, he expects he might actually learn to enjoy retirement.