Introducing the newest additions to The Sopris Sun team! 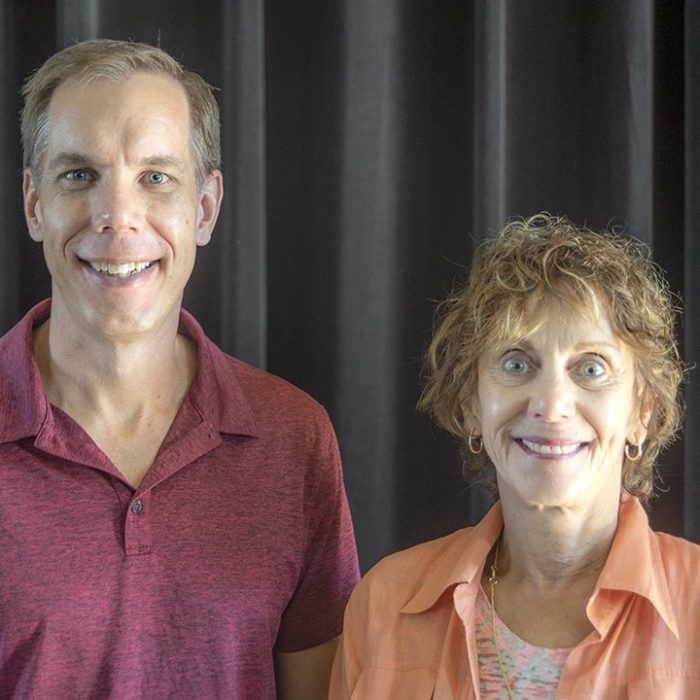 We’re replete with fresh faces at The Sun, including two hires in the last month. Todd Chamberlain took over the advertising position at the beginning of July, while Roberta McGowan is just wrapping up her first week as staff reporter.

They’ve both been around the area for a while, so many of you already know them, but in case you don’t, here are the vital statistics!

Chamberlin brings over 22 years of marketing experience to the new role, including a stint as Director of E-Commerce at National Geographic back when it first launched an online store in 1997. He has also worked locally for Timbers Resorts, Aspen Skiing Company, BlueTent Marketing, and Blizzard Internet Marketing. This is the third newspaper Todd has worked with. He was on the board of Advisors for the Student Newspaper at CU Boulder and he did a short stint at the High Country News. His favorite job, however, was working as a Park Ranger/EMT at Rocky Mountain and Zion National Parks.

A 5th generation Colorado Native, he grew up in Green Mountain in Lakewood Colorado. He and his former partner moved to the Roaring Fork Valley in 2007. His favorite color is green. He loves his electric Bolt and enjoys not having to stop at the gas station.

One of Chamberlin’s passions is volunteering. He has been on the Carbondale Parks and Recreation Board for eight years, the AspenOut Board of Directors for six years and also serves on the Executive Committee for the Colorado Chapter of the Sierra Club.

He has two dogs from Carbondale Animal Rescue: Zeke the Cattle Dog and Charlie the Chihuahua. When not playing with them, he’s out hiking, snowboarding, camping, rafting, scuba diving and traveling. Lately, he’s also taking to acting, appearing in Thunder River Theatre Company’s production of Equus and is getting into improv.

She graduated from Temple University in Philadelphia with a degree in English Literature and has continued her education with certifications in public relations, workshops and seminars in photography and marketing. Her introduction to the news media was at a Suburban New Jersey weekly newspaper. Her freelance work included cable news, Philadelphia news media, corporate communications consultant, websites and social media projects.

She was named Photographer of the Year for Women in Communications, Philadelphia Chapter and a New Jersey Press Association feature writing award. She also received the national MacEachern Award from the Healthcare Academy of the Public Relations Society of America.

A New York City native, she moved to the wild west for skiing and the small-town lifestyle and has lived in Missouri Heights for 21 years with her husband Michael, two dogs and two cats.

She also exhibits her western photography locally — including The Village Smithy Restaurant, the Redstone Art Foundation Labor Day Festival and other galleries — and published “The Pour House, a Colorado Saloon” history and photography book.