With kindergarten fully funded, is pre-K next? 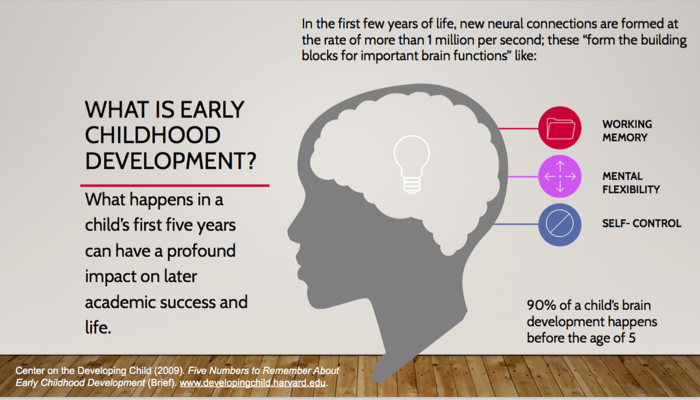 Governor Jared Polis signed legislation last May to fund full-day kindergarten in Colorado’s public schools. Many in our valley who are celebrating this new ruling are also hoping it’s just the first step toward addressing the lack of affordable and accessible early childhood education programs in our region.

Prior to the passage of the State Funding for Full-day Kindergarten bill, parents had to foot the bill for close to half of the cost — about $400 per month in Carbondale schools — or qualify for a tuition subsidy. Half-day kindergarten programs were free, but not a viable option for many working parents.

Polis began pushing for this legislation during his first weeks in office, with bipartisan support from the start. Former school superintendent and Republican Representative Jim Wilson of Salida had been sponsoring a full-day kindergarten bill for the past six years. The bill finally passed this spring, unanimously in the Senate and with only ten of the 24 Republican representatives opposing it in the House.

Ross Montessori School Principal Sonya Hemmen told The Sopris Sun that this new legislation is “100 percent good news on all fronts.” With more kids in full-time kindergarten, she believes they’ll see improvement in terms of kids’ social and emotional development as well as their math and literacy skills; parents will have “one less bill to pay;” and their school will be able to reallocate funds that had previously been used to help fund their full-day kindergarten program.

Valley Settlement Executive Director Alex Sánchez told The Sun that he is grateful for this new legislation and hopes the vision will only expand. “If we want to work toward closing the “opportunity gap” among children in our community, Sanchez said, then “we need to start investing in children a lot younger.”

Sánchez believes there is a “desperate need” for affordable, full-day, quality preschools in our area. “Child Care Awareness found Colorado to be the second most expensive state in the nation when it comes to childcare for 4-year olds. In addition to the prohibitively high cost, our area also has a significant problem in terms of capacity. The population of preschool-age children far exceeds the total number of kids existing schools can serve.

The unique strength of the RMPC, according to Gretchen Brogdon, Data & Research Director of ACF, is that it includes community leaders from the business, non-profit, and K-12 education sectors in addition to preschool providers. Jointly funded and coordinated by Manaus Fund and ACF, the coalition’s goal is to address early childhood education needs from Aspen to Parachute.

RMPC decided to model their approach to the problem after the Denver Preschool Program (DPP). Funded by a city-wide 0.15 percent sales tax, DPP provides tuition assistance so that all families in Denver, regardless of income, can afford and access quality preschools.

Unlike the Denver approach, however, RMPC sees the lack of affordable preschool in our area as a regional problem that will require a regional solution. Their first hurdle was to get the state legislature to pass a bill authorizing the creation of special taxing districts for the purpose of supporting preschool services, similar to fire districts.

Working with consultants and lobbyists, RMPC was instrumental in the passage of such a law last spring, authorizing the formation of Early Childhood Development Service Districts.

Manaus Executive Director Cindy Kahn explained that the actual creation of an Early Childhood Development taxing district is a “huge endeavor” which could take at least twelve to eighteen months. In the meantime, Kahn noted, it’s possible that the preschool landscape across the state could change, as Polis has indicated that he supports statewide, free preschool.

Whether or not a special funding district is finally formed, Kahn noted, “public education on this issue … building awareness of the inequities … is always good.”

In addition to educating the public about the problem, RMPC’s next steps include mapping out all the key players involved in early childhood education from Aspen to Parachute and ensuring that the coalition includes representation from a wide spectrum of the community.

In particular, Sanchez said, working families and Latino families need to be “at the table…We can’t solve the problem without including the voices of those who are most impacted.”

For more information on RMPC or to get involved, email cindy@manaus.org.