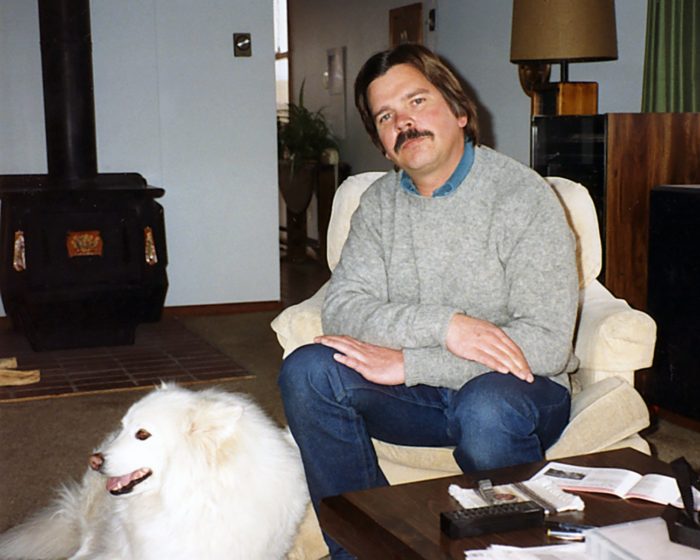 Bob and Janet married in 1985 and moved to Carbondale in 1986. After that, Bob worked for CQG and Aspen Research for many years.

Bob is survived by his wife as well as a number of brothers and sisters. His parents preceded him in death. In lieu of flowers, the family suggests donations in Bob’s name to CARE on the website at coloradoanimalrescue.org/donate or by mail to 2801 CR 114, Glenwood Springs, CO 81601.

Cremation has taken place and no memorial services are planned at Bob’s request.