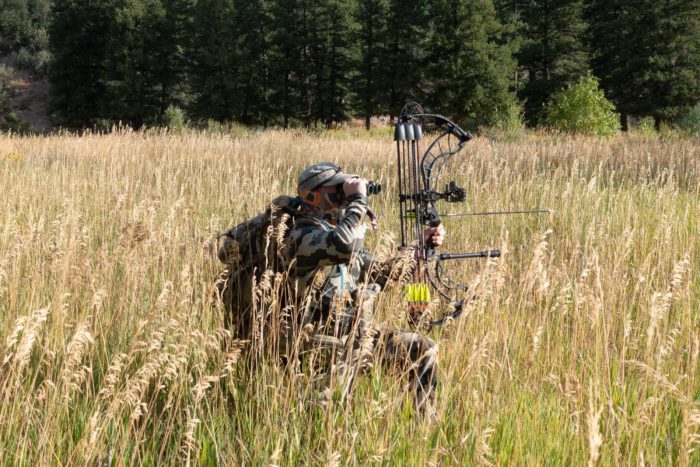 Wait. Take a deep breath. Wait again. Aim. Then pull back slowly on the bow. Let go and watch as the arrow flies to its target.

That’s archery in a nutshell.

The first arrowheads ever unearthed were in North Africa in the era known as the Paleolithic Age, which ranged from 40,000 to 90,000 years ago. Early humans made arrowheads from flint and the shafts from pinewood. Bows were made of elm.  Ancient Egyptians regularly used bows and arrows 5,000 years ago for hunting and warfare. Central Asians first created the composite bow of layers of wood, animal horns, and sinew glued together in layers.

The Chinese were responsible for making the first crossbows.

Later bows, called “recurve,” had limbs that curve away from the archer when unstrung.

Most people know of the “long bow,” which could be six feet in length, and was constructed of one piece of wood.

Usually often handled by foot soldiers, many warriors rode their horses close to their targets but dismounted to shoot. Horse archers rode and shot from their mounts.

Archery is still considered one of the oldest sports in the world.

Here in Carbondale you might run into Doug Lyons, owner of the only archery shop between Denver and Grand Junction: Dark Horse Archery. Lyons, a certified archery technician and instructor, has a knack for figuring out how to repair, strengthen or replace a modern bow.

“I was a kid from Vermont who grew up elk hunting,” Lyons recalled, “But after moving west, I became enthralled by the sports of archery and bowhunting.”

As to why bowhunting numbers are on the upswing, Lyons explained, “People want to know where their protein in coming from. And the meat from an elk, approximately 300 pounds, can feed a family for the entire winter.”

Of all the historical archers, Robin Hood is still one of the most famous. A 2018 remake of the movie, although panned by many critics, shows genuine, historically accurate archery skills.

Lyons compared bowhunting to flyfishing: “They’re both quiet, meditative yet intense activities. An archer has to be much closer to an animal than rifle shooters. You can’t be further than 40 yards, at the most.”

Carbondalites are lucky. Not only does the 35-acre Delaney Nature Park site include the Carbondale Archery Range, but the Carbondale Community School is planning to offer a course in the sport later this year, according to Principal Sam Richings-Germain.

Lyons and his Dark Horse Archery came to the valley in 2018 — just in time to take over the mantle from Bear’s Guns, Archery and Metal Detectors.

He tunes and sells new and vintage bows as well as offering coaching sessions, arrow cutting and bow pressing.

Lyons spoke highly of the Colorado Bow Hunters Association, “Not only do they educate and inform on bow issues, but they have great competitions at the Annual Jamboree in mid July at the headquarters in Colorado Springs.”

The organization advocates for bow hunters around the state and is recognized by the Colorado Division of Wildlife, the Wildlife Commission and the state legislature.

The shop is by appointment only. For more information, you can contact Lyons at darkhorsearchery970@gmail.com or 379-9750.