Times have changed, but it’s good to be back in the newsroom 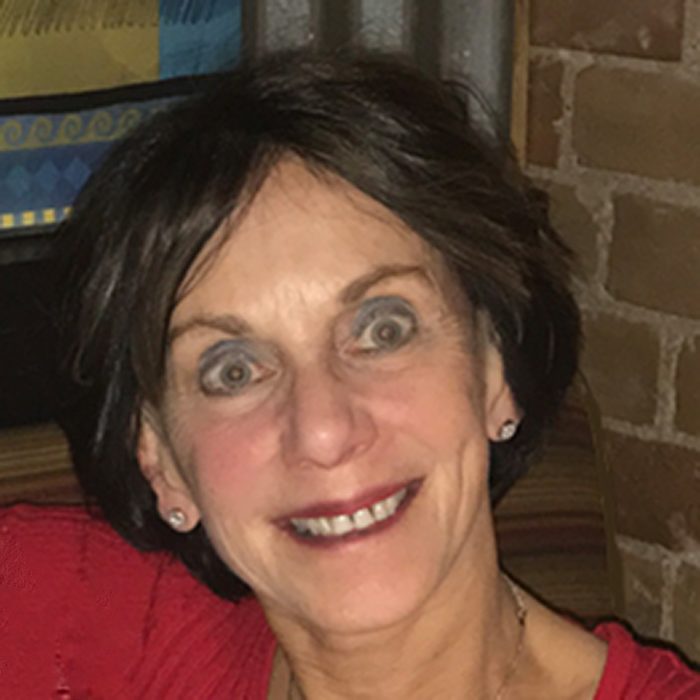 The silence is one of the biggest differences. Today, sitting in front of my reporter’s desk at the Sopris Sun, I don’t hear the click clack of typewriter keys or the whoosh of the handle as I go to the following line. No enter or return button here.

It was several decades ago when I first started out as a fledgling journalist, more than a little wet behind the ears — quite soggy to be truthful. A different world, a much quieter world, exists now.

I left that exciting, adrenaline rushing experience for the calmer world of non-profit public relations. Being a single parent with two small kids blew away my dream of becoming a globe trotting, international correspondent.

I have stayed in touch with several journalism colleagues. One friend, Bill Roswell, has worked in print and broadcast media for 40 years. He recently stepped back from full time at KYW AM News Radio, Philadelphia, as director of digital media to now being their chief digital consultant.

KYW has been a 24/7 news station since 1965, initially broadcasting since 1921 in other formats. That explains why KYW is ahead of the 24/7 stampede. And Roswell, an award winning journalist with the Radio and Television News Association, has been instrumental in the station successfully surviving the onslaught which swallowed up other media.

“The hardest challenge for the media is to maintain objectivity,” he said.

“Yet people are angrier than before,” Roswell noted, “As some media doesn’t hold up a mirror  and instead puts a spin on information while beating up on other sources’ content. It’s who has the loudest voice.”

Is it better to have one source or many? That’s the question the public needs to figure out. A highly competitive media environment has led to rogue reporting possibly not based on fact. As one newspaper, radio or television station after another is absorbed into a bigger single corporate entity, it’s the readers and listeners who lose.

The “fairness doctrine,” introduced by the United States Federal Communications Commission (FCC) in 1949, was a policy that required holders of broadcast licenses both to present controversial issues of public importance and to do so in a manner that was — in the FCC’s view — honest, equitable, and balanced. That doctrine was repealed in 1987.

So today, we have a variety of news fiefdoms. Some at one end or the other of the political spectrum. As a result, people tend to flock to the outlet that reflects their own outlook. They can read, watch and listen and then applaud the source.

“What does this mean for the average bear?,” Roswell asked and then responded, “It means people can choose what they want.

And to the question about the credibility of talk show hosts, Roswell said, “Talk show hosts are not journalists.”

He felt that broadcast media often is  a step ahead of  print, as it can be immediate.

Still, he reads print media regularly, especially the Gloucester County Times, his local newspaper. He mused that the top papers, like the New York Times, Washington Post and the Wall Street Journal, have more resources than smaller outlets.

Our Valley is different. We don’t have local television news; We’re just too far away from Denver and Grand Junction. So print media here remains vital and strong.

Now however, the internet has helped print to compete. Editors can get out their message as quickly as bandwidth allows. Social media allows “push” information that goes directly without any action by the public.

No longer is everyone absorbing the same information, the same talking points and sound bites. On the contrary, we just filter out what we don’t want to hear.

Enter computers and the internet which have changed the entire planet, the news media in particular. For millennials, it’s hard to imagine not having answering machine, mobile devices or caller ID. And not even a microwave to heat up those leftover lunches that I was eating for dinner as another deadline loomed in front of me.

Journalism — the practice of reporting information unbiased and accurate — has been turned upside down by the relentless push of technology.

Not that it’s a bad thing. It’s just inevitable change — maybe even progress. Just throw in the 24/7 mania caused by so many communication options: cable, satellite, live news streaming, round the clock feeds, smart phones, tablets and even the good old laptop (remember the desktop?).

Change can be beneficial or harmful or both at the same time.

It has been very interesting to compare the past and the present. We are all more knowledgeable and aware because of instant information, yet we are subject to content overload. So often we just tune stuff out. Too much for one single human brain to absorb at once.

But one can’t choose between change in one field of endeavor, such as medicine, and modification in another, like the news media. So we just have to learn to navigate the new cosmos.

The advice I give myself and would give to others is to be carefully selective, educated and reject obviously manufactured information.

I’m so glad I’m back in the newsroom.