Ramirez leapfrogs Larson for school board 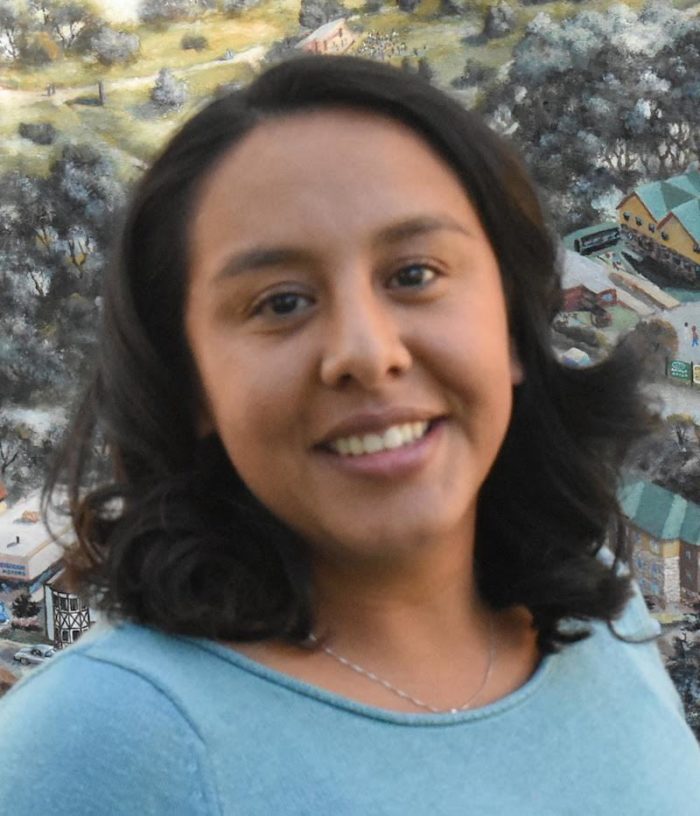 Even when Jasmin Ramirez was trailing incumbent Shane Larson in the race for Roaring Fork Schools’ District D, she was simply pleased to be in the running.

“I’m just a mom who cares,” she said. “I feel proud that enough people heard and related to my dreams for a better representative district for our kids and families. I’m grateful for the opportunity to connect with members of our district and value the conversations that took place during my campaign. It all meant so much; I’m incredibly humbled by it.”

And although Larson held a four-vote lead in preliminary results Tuesday night and into Wednesday morning, it was Ramirez who ended up ahead by 60 votes when unofficial final results were released: 2,467 to 2,407 with Amy Connerton trailing at 1,474. Although more than 100 ballots are still caught up in the verification process, it’s unlikely that it will be enough to change the result or trigger a recount. Even if it did, it’s clear that she has made her point.

“The work continues regardless. We should have more parents involved. We should have more conversations about equity,” she said. “One of my biggest supporters was my fifth-grade teacher. This is why it’s so important to me that my child has a great experience in school. Teachers can change your life.  I hope that our Latino children and other kids that have been underserved have those relationships that can open doors. I hope the community knows that any parent can join the PTA or serve on a committee.”

To read more about Ramirez’s platform, check out her column on page 14.

Larson, for his part, told The Sun when he was apparently in the lead relished the competitiveness of the race as an opportunity to reflect on his first term and consider what might be next.

“It was fun to kind of have that challenge, because it made me stop and think about why was I running, what did I really think I brought to the table and could contribute,” he said.

He  also picked up some lessons from Ramirez’s efforts to represent everyone.

“When you join the board, you kind of come in and see the district through the lens your kid and the experiences that they’re having,” he added. “Then you start to learn that you’re representing a community, you’re working for the entire district, so you try to expand and try to connect with people.”

Meanwhile, Natalie Torres — running on the ballot against a write-in opponent — had no trouble tying up District B, which covers the west side of Carbondale and most of the area north toward Glenwood Springs. Although her focus is mostly in the latter direction, she expressed a represent all of her charges.

“Even though I don’t live in Carbondale, it’s really important that they feel represented,” she said. “I’ve already tried to get a sense of what I can do to get that voice heard.”

Torres said she hopes to tackle the need to recruit and retain quality teachers, and expressed excitement to be involved.

“It’s a whole new experience I can’t wait to take on. I feel like it’s my opportunity to give back to the school,” she said. “One of the best things in this valley is everybody’s commitment to education. I feel really supported.”

Maureen Stepp was similarly firmly ahead of her write-in opposition for District C, which mostly covers the west side of Missouri Heights.

“I’m honored and proud to have been elected to the Re-1 Schools Board of Education,” she said in a statement. “I am looking forward to working with the other board members, the superintendent, the administration, the teachers, the parents, and community members to keep working hard to ensure every student’s success.”

The new school board members will be inducted and begin their tenures on Nov. 13.