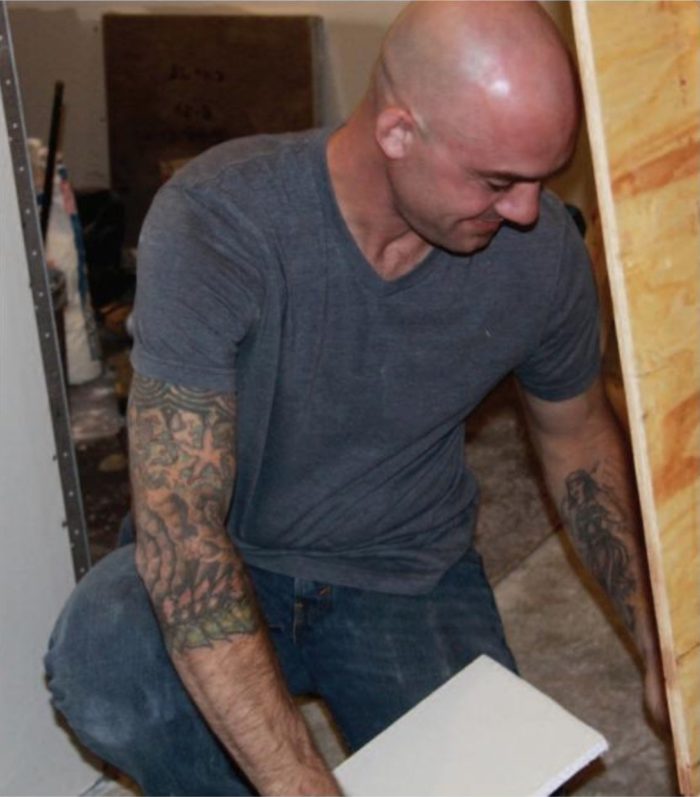 From the archives of the Valley Journal and Sopris Sun

There had been several cases of hunters shooting out telephone wires and cables, according to Mountain Bell. Mostly only single users had been affected, but on at least one occasion an entire community had had its communications severed. Some damage would likely not show up until winter, when water began to seep in. Folks were encouraged to exercise caution and warned that willful damage could carry hefty penalties.

In other news… Lift ticket prices were going up — to $16 a day on most SkiCo slopes and $10 at Sunlight.

The potential for a $3 million marble fabricating plant in Marble prompted excitement — until Gunnison County officials revealed it would likely only generate about $5,600 in taxes for the Town. “Screw the county,” Town Council member Thanos Johnson reportedly grumbled. Given the potential noise impacts of a 24-hour operation, other attendees were similarly surly. However, the hearing was canceled due to lack of a quorum — some of the members were out hunting — delaying the final decision.

In other news… Basalt High School was among the first non-colleges to install computers and invest in digital reference materials.

A 1.5 mill levy to help pay for town-wide improvements came down to four votes. The 385-381 approval was still unofficial as of press time, but it looked like the Town would have the buy-in to pursue $300,000 state Energy Impact Grant. The plan called for 250 new parking spaces, “historic-style” streetlights, landscaping and public art to be rolled out over three years. Garfield County Libraries, meanwhile, were thwarted in bid for a .25 percent sales tax, and a bid to explore the possibility of a home rule county also went down in flames.

In other news… Sopris was still almost free of snow after a warm autumn.

Fatbelly Burgers was slated to open its doors just in time for First Friday. Founded by Shane and Kristy Vetter, the name came from 4-year-old Dylan’s exclamation: “I’m gonna eat so many hamburgers that I’ll have a fat belly.”  (The restaurant has since changed hands, but remains in the same space at 220 Main St.).

In other news… The H1N1 Swine flu was proving unusually virulent, prompting extra encouragement for high-risk patients to get vaccinated — while Hilary Back recommended neti pots, vitamin D3 and