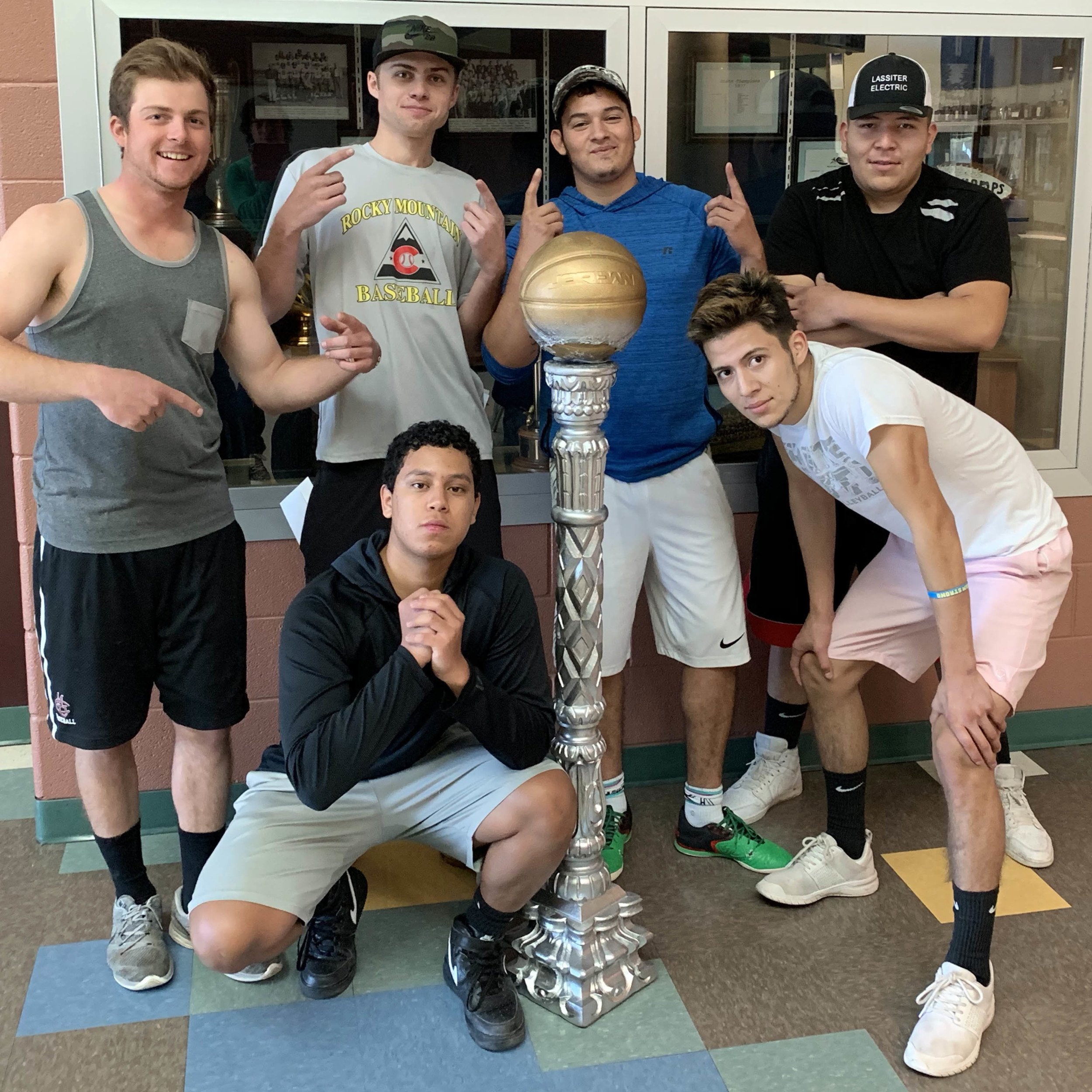 The Waskis don’t seem to have any leftover trauma from high school gym. In fact, they beat the teachers and firefighters in the first dodgeball tournament they participated in back then, which may explain why it came to mind as an opportunity for an annual fundraiser.

It was a fairly natural progression of Michael Waski’s desire to support Doctors Without Borders (officially Médecins Sans Frontières or MSF), an international organization which offers medical aid in areas afflicted with chronic disease, pandemic or conflict.

“They’re dedicated to helping people who have nowhere to go for healthcare,” he said.

He admired the organization’s efficiency and honesty, and convinced his brother, A.J., to run the Aspen Valley Marathon with him and collect donations for the organization. It didn’t take a lot of convincing.

They’re putting their lives at great risk just to get someone a vaccine or set up an ER in a war zone,” AJ said. “Their efficiency is insane and their financials blew me away.”

Charity Navigator gives Doctors Without Borders USA top marks for accountability, transparency and financial oversight. Around 90 percent of income goes directly to the program, with unusually small slices of the pie for administration and fundraising.

The Waskis wanted to do more to support such a stellar organization, so last year they booked the gym at Roaring Fork High School, arranged for insurance coverage and bought a bunch of foam balls. (Folks in their ‘20s and ‘30s should recognize them from their own dodgeball experience, while older generations likely remember getting hit with something a lot harder).

That first event had some hiccups, but was still a success.

“Everybody was nice to each other. There were no conflicts,” Michael noted. “It went quick, so this year we’re planning on having each match be best of three games, though it depends on how many teams we get.”

It seemed inevitable that it would happen again.

“People were ready to support us,” A.J. said. “For the first few weeks after everyone was asking about the next event.”

And it’s just $2 per person to spectate.

“If you can’t be on a team, you can at least come by and watch,” A.J. said. “There’s all sorts of prizes, including for best costume. Everybody’s pumped up.”

The event is backed by a wide array of sponsors to ensure a substantial portion of the proceeds go to MSF. Prizes include gift cards from City Market, Factory Outdoor, Peppino’s, Bonfire, Independence Run and Hike, Dos Gringos, The Red Rock Diner, Village Smithy and Sweet Coloradough. Ace Hardware, Alpine Bank, Amoré Realty, ANB and Tom’s Carpet Care are also among the sponsors.

The Waskis also praised the school and

principal Lyn Bair for making the event possible with five hours of gym time, which will also allow for some free play after the tournament.

“We’re trying to streamline it to maximize fun,” A.J. said.

With less overhead and more know-how, the Waskis are hoping that this year’s tournament will improve on the roughly $1,900 raised last year. There’s also the possibility the money will be matched through Colorado Gives Day on Dec. 10. With any luck, it will continue to be an annual tradition — or even more frequent, if the demand is there.