New District Ranger already a familiar face in the forest 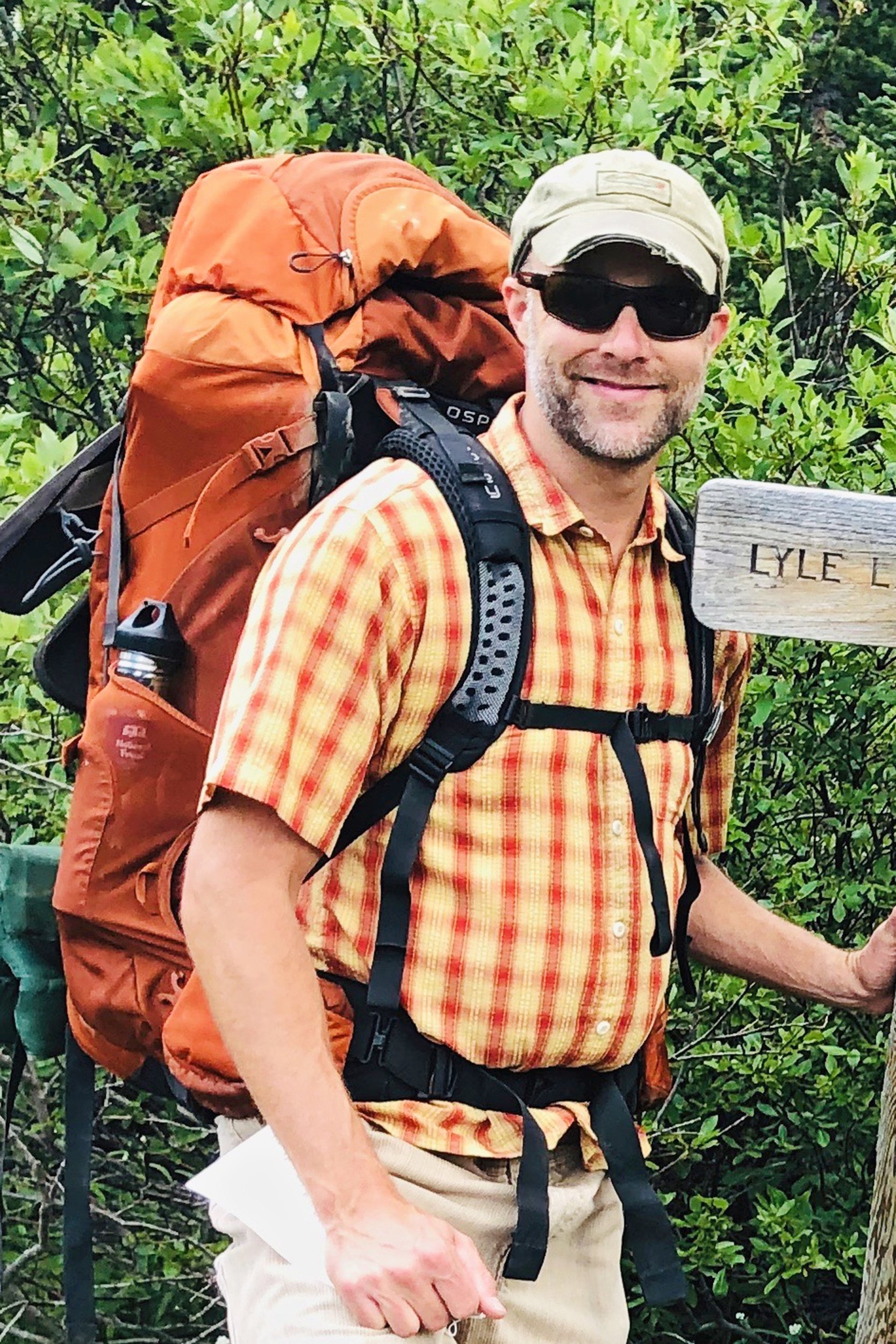 You’d be hard pressed to find a District Ranger with the same balance of personal connection and broad experience that Kevin Warner will bring to the role.

He takes over the Aspen / Sopris Ranger District on Dec. 2, having overseen Renewable Resources and Planning for the White River National Forest, served as Douglas District Ranger in Arizona’s Coronado National Forest and worked plenty of winters for Aspen Skiing Company.

And though his story actually starts in Kansas, he took frequent ski trips to Colorado and knew roughly where he wanted to be after he graduated with a degree in exercise science.

“I took a road trip and drove around Wyoming and other places but ended up coming here,” Warner recalled.

He took a job driving a bus for Snowmass Village, but ended up finding a new career path through the woman who would be come is wife — Stephanie, a Valley native who was already working as a wilderness ranger.

“I tagged along on a trip with her that first summer and couldn’t believe she got paid to do that,” he observed.

Warner decided to pursue a degree in Natural Resource Management at Colorado State University. The couple got married while they were in Fort Collins, and after a summer of graduate work in Alaska and a winter at Grand Targhee Resort in Wyoming, they returned to the Roaring Fork Valley.

For five years, work alternated between the Forest Service in the summer and SkiCo in the winter. Being far down the totem pole, he didn’t encounter any conflicts.

Indeed, he sees the experience as great context for the oversight of one of the district’s biggest leaseholders.

Around the same time Aspen and Sopris Ranger districts were combined, Warner landed his first permanent seasonal job as a wilderness crew lead. And while there was no guarantee of winter work, it ended up being a full-time gig.

“I went to the ranger at the end of that first season looking to stick around over the weekend, and from that time I’ve worked straight through,” he said.

He did a stint in the supervisor’s office helping with an administrative building shuffle before the opportunity opened up almost on the Mexico border in Arizona. It was a big move for Kevin, Stephanie and their two daughters, but worth it.

“The Forest Service really values diversity of experience,” he explained. “You’ve got to be willing to put yourself out there.”

After three years there, he jumped at the chance to return to White River National Forest service overseeing timber and fuels, wildlife and fish, botany, invasive species, range management, soil, water and air for the whole forest.

The move to District Ranger is ostensibly lateral, but offers a holistic, hyper-local perspective.

“You’re responsible for all the resources and everything that happens in that geographic area,” Warner said. “You get the opportunity to work more directly with the communities and the partners.

“This district specifically actually has a little bit of almost everything the forest service does,” he added. “You’ve got cows, timber, ski areas, recreation, mining.”

He praised the staff and outgoing ranger Karen Schroyer and doesn’t anticipate any huge changes. And while staffing has been a progressive problem for the agency, he sees partnerships filling the void.

“One of the most amazing things about working here is that you have communities that are willing to put some resources on the table,” he said.

He specifically cited RFTA’s shuttle to the Maroon Bells, one of the highest-use areas in the 750,000-acre district.

With ever-increasing crowds, he expects that the permit system being tested near Conundrum Hot Springs may be applied elsewhere upvalley.

Marble’s off-highway vehicle woes will require a different approach. And there are different challenges in the Thompson Divide — where oil and gas development will remain a possibility barring a permanent withdrawal — although he noted that the Forest Service has “great relationships with everyone working back there.” That multi-use mandate is playing out in his own favorite stomping grounds up the Fryingpan, with water diversion, recreation and timber currently coexisting.

“We try to make choices that not only match those set at the larger level, but also to make sure that local folks get the best bang for their tax-payer dollar,” he said. “Stop by the office. We’re open 8 to 4:30 almost every day, or you can call 963-2266.”