An American football fan in London 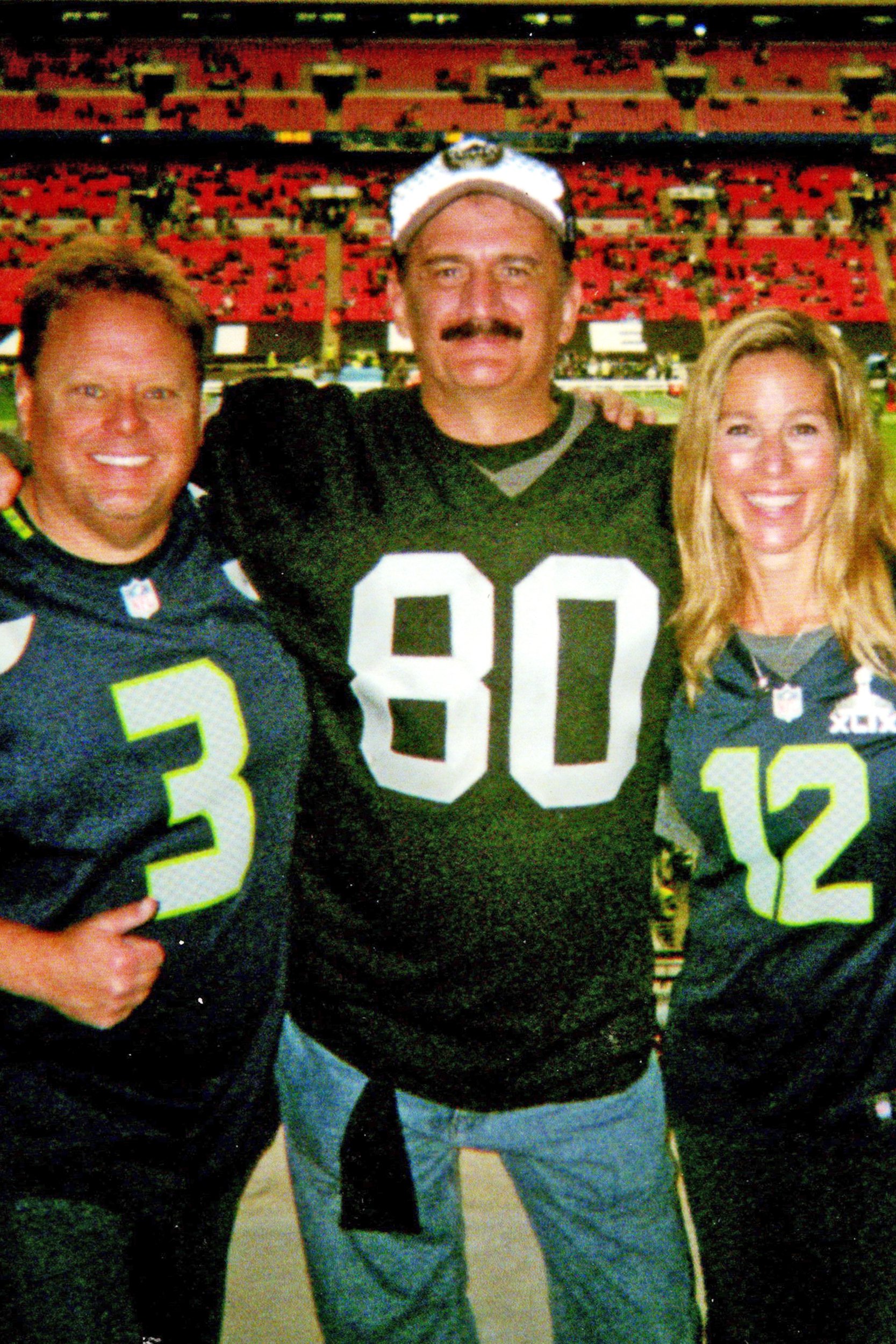 e I took pen in hand (literally — I write everything longhand, much to the chagrin of my editor). The last piece I wrote was “A Raider Fan in Bronco Country,” which to my surprise was awarded best sports column in our category in the Colorado Press Association’s annual contest. I said at the end I’d fill you in on my trip to Oakland.

I started my pilgrimage with a 25-hour train trip. I learned when Amtrak says it’s a 10-minute rest stop they don’t mean 11. While reading about a point of interest, I turned around and saw my train slowly pulling away with my luggage and ticket. I never felt such pure terror and panic since Trump was elected to office. Thank God this happened in Sacramento, where there’s local train service to San Francisco, or I would still have the ticket in my wallet.

The day before the game, I went to San Francisco to take advantage of the sea food and Chinese cuisine. I toured China in 2003 and asked where I could get the best Chinese food. Everyone replied San Francisco. They were certainly telling the truth.

Touring Alcatraz Island reminded me of when the Raiders did better recruiting parolees from prison than they ever did in the NFL draft.

This was my first trip to the Oakland Coliseum. I always heard it was one of the worst venues for visiting fans. I was pleasantly surprised, because I did not see any Raider fans torment any Bronco fans.

The only close call was when Amari Cooper got hurt and and a Bronco fan from Longmont sitting behind me yelled, “Get up you ****, this is football.” Five rows of  Raider fans turned around, and I thought, “Oh boy; here we go.” After realizing he wasn’t in Denver, he apologized and all was forgiven. NFL stadiums have been doing a great job of watching for fans getting out of control. The game should be fun, even if you’re sitting by an opposing fan.

Last year, I thought it would be a blast to go to London and see the Raiders play the Seahawks. This journey started in Iceland. It’s a beautiful country, but very expensive — $15 for a pint of draught Bud.

When I told some friends I was flying to England to see the game but didn’t have a ticket, they all said, “are you crazy?” Four hours before the game, I still was without a ticket and I thought how right they were. My concierge Zardroco at my hotel said, “give me another half hour.” The football gods smiled on me. He got me a ticket on the 50-yard line in a corporate box, with all the food and libations you can handle and a private bathroom — and at my age, that may be the most important thing watching a sporting event.

I have to say the English love American football. I can honestly say it almost had a Super Bowl atmosphere — and I attended two Super Bowls in the ‘90s.

Since the Raiders were the home team, all of London was Raider-themed, but Seahawk fans dominated the city and the stadium. I heard boos when the Raiders took the field (like I’m not used to that), I knew it was really a Seattle home game.

One of the proudest moments of my life, being an American, was when they played our national anthem. I had tears in my eyes seeing the whole stadium stand up and sing our song. Not one person was sitting or kneeling. The same was true for the British national anthem.

I even witnessed the fans at Wembley making an attempt to do “the wave.” It was more of a ripple, but it sure was fun to watch. It was a great experience even though I’m spoiled for life with those seats. I highly recommend any football fan put this on their bucket list.

Leaving England I flew to Paris. I was glad I got to see Notre Dame again before the devastating fire. I can only imagine how the Parisians must have felt. Well, maybe my next article might be about going to see the Dr. Phil Show and “Hamilton,” the play.

I’d like to dedicate this column to my buddy Martin.