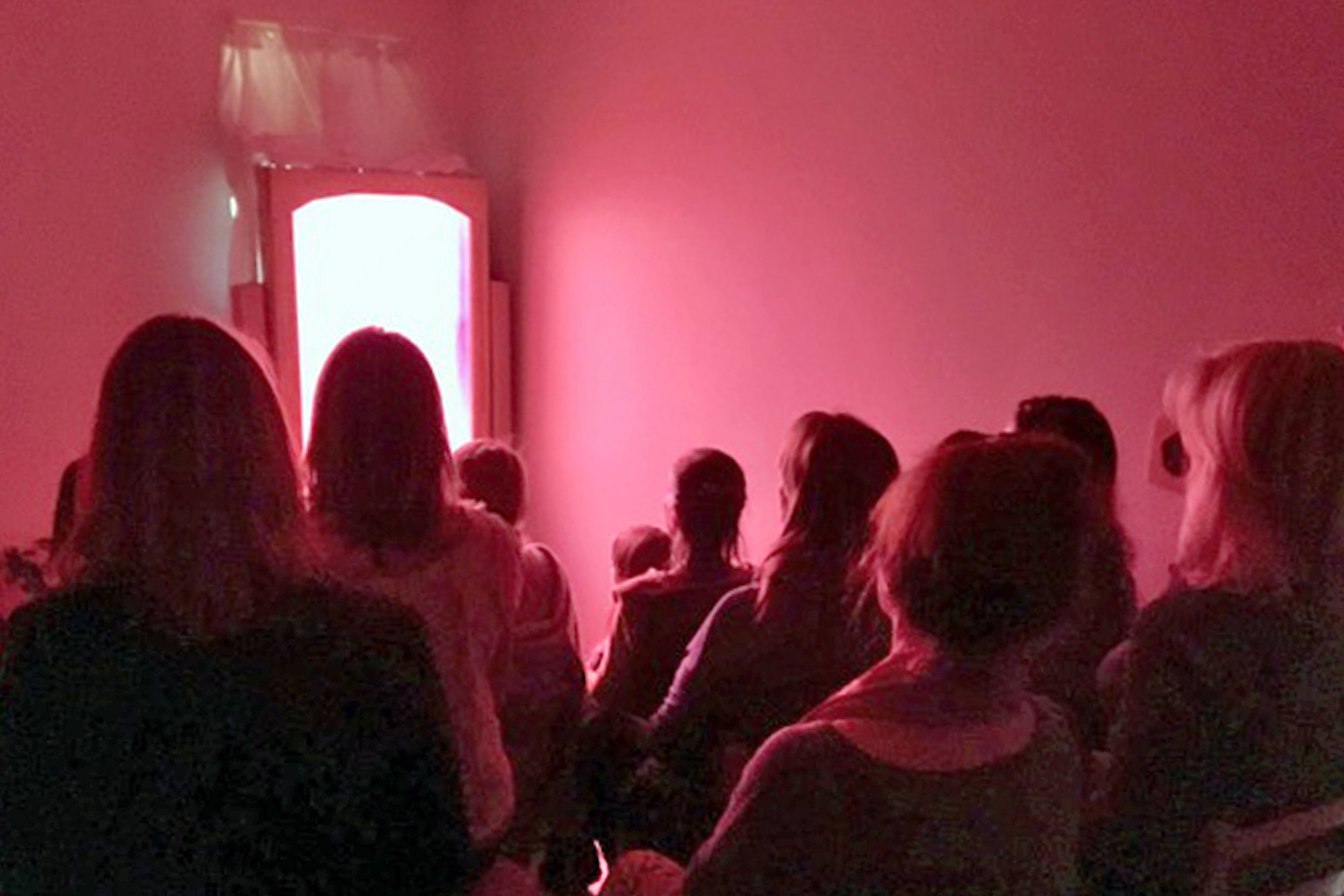 Helena Hurrell, director of the Helios Center in Carbondale, has spent much of her life studying and offering therapies that she says, “help nurture the soul.”

One such offering will be a “Candle-light Viewing of Raphael’s Madonnas in a Healing Sequence” from 7 to 8 p.m. on Saturday, Dec 14 at the Helios Center (behind 601 Sopris Ave.). The event is free and open to the public.

Participants will spend time in contemplation and meditation viewing, by candlelight, 15 images of Madonna and Child. Thirteen of the 15 images were created by Italian painter Raphael Sanzio (1483-1520).

Hurrell describes the human body’s etheric forces as “a current that is in this pentagram form, and it goes from our left foot up to our head, down to our right foot over to our left hand and [across to our] right hand.”

Steiner founded the Anthroposophical Society and may be best-known for the educational philosophy he developed, known today as Waldorf education.

In a lecture, Steiner said of Raphael’s Madonna images, “the Madonna is the supreme representative of the Eternal Feminine for Western souls — the wisdom of Sophia, the compassion of Kwan Yin.”

In a chaotic world, Hurrell says Steiner’s teachings are experiencing a revival of sorts. She says, “… and I’m wondering why I wonder why that is. And I think it’s because of our political situation, and that we need this feminine Sophia impulse in our world right now, especially in the West. We need more understanding and quiet and love. It’s very quiet, looking at the series of images in the dark by candlelight.”

Hurrell also teaches a Nurturing Arts program at the Helios Center. She utilizes her education as an art therapist to facilitate bringing the artistic experience to individuals and groups. She works as an art therapist at the Waldorf School on the Roaring Fork (WSRF).

She began her art therapy studies at the Tobias School of Art and Therapy in southern England, graduating with a Master of Arts in Anthroposophical Art Therapy. While living in England, she began her Waldorf training and started teaching kindergarten.

She returned to the United States in 1998 and began working as a kindergarten teacher at WSRF. After moves to Durango and Boulder, she settled back in Carbondale in 2014.

She completed a master’s equivalent of art and therapy, using the salutogenic model, which examines the relationship between health, stress, and coping. Hurrell characterizes it as “looking at the wellness in the human being rather than digging into all the problems of revisiting all the trauma.”

MCLT was developed by Marianne Altmaier, an anthroposophical art therapist who researched color light therapy and developed a method of infusing glass panels with metal oxides and then carefully etching patterns on its surface. When a client sits in front of an MCLT panel, the light produced conveys the qualities of the metal transformed into color.

Altmaier made 12 panels, each using a different metal and etching motif. Metals include cobalt, copper, gold, iron, and silver. Each panel weighs about 100 pounds and is approximately 110 x 65 x 1.8 centimeters.

Hurrell works with individuals addressing trauma, ranging from dealing with a health crisis to a divorce, or the loss of a loved one. “They’re like mirrors, these panels … they show you where you are right now, in this moment.”

Hurrell suggests one way to cope with everyday stressors is: “we have to turn off the news. We will get the news anyway. We’ll see it here, there and everywhere. It doesn’t mean that we don’t care.” She adds, “We have to go slowly.”

You may RSVP for the Dec. 14 Raphael’s Madonnas event by calling 720-390-8388 or emailing nurturingarts@comcast.net. Visit helioscenter.org for more information.