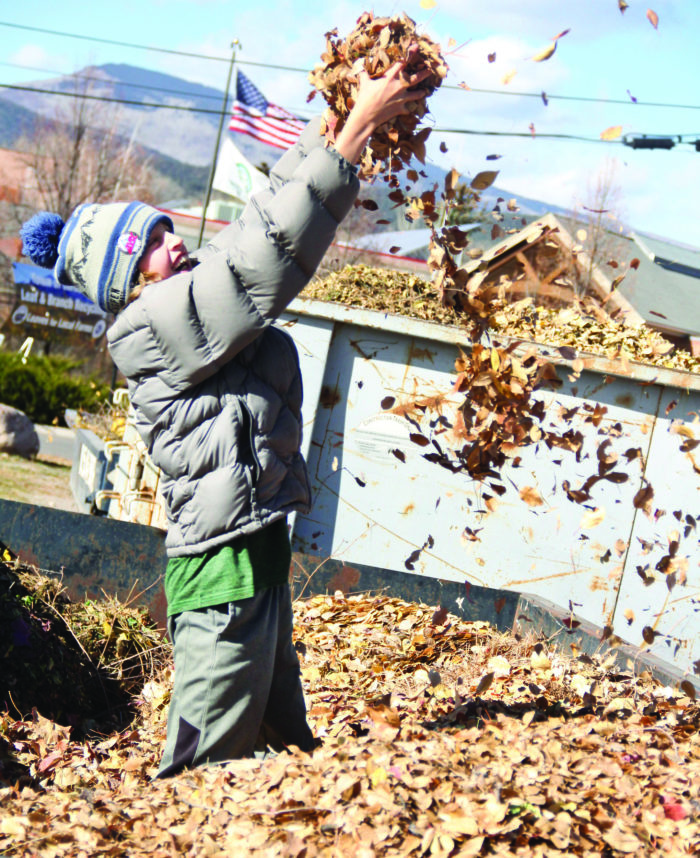 Carbondale has closed on the property at the northeast corner of Fourth Street and Colorado Avenue across from Town Hall, which it has long leased for parking, leaf and tree recycling and other municipal purposes.

“I think it leaves future boards a lot of options,” Town Manager Jay Harrington said. “We’re really thankful that we’ve had public use of this property for all these years at minimal cost to the Town.”

The lot is one of several downtown properties put up for sale last August by LLCs connected with local landowner and philanthropist Bren Simon.

A .44-acre property on the corner of Sixth and Main was acquired in November by Eastwood Carbondale Investors LLC — which is affiliated, by address at least, with Eastwood Developments, Inc., the owner of the Aspen Highlands base. So far, the only indication of the ownership change is the removal of a large fake Christmas tree which had held down the corner for the better part of two years.

The $1,369,636 purchase price puts the $1,345,000 put up by the Town for its larger lot in perspective. According to Harrington, it’s a comparable figure to what had been negotiated with another party that had planned on purchasing the properties together. That deal fell out of contract, opening up the possibility of a direct purchase after years of trying to acquire the parcel.

As for why this particular property proved a priority, Mayor Dan Richardson explained, “This one is on the outskirts but still has access, so it makes sense for parking… Let’s let the prime property be developed.”

Among the remaining properties for sale are the old Town Center lots (which surround Thunder River Theatre on three sides), the grassy area adjacent to the Fourth Street Plaza (which the Town is also interested in acquiring someday) and two properties currently leased for parking (across from the Launchpad and Back Door Consignment).

“I don’t think people realize… how few of the current parking spaces are actually owned by the Town,” Harrington noted.

Thanks to its size and position against the Rio Grande trail right-of-way, the Town’s new property has the surface capacity for 80-90 cars when it’s not hosting leaf days or the like. As lots currently leased for parking get developed, a parking garage may even be on the table down the road.

With the streetscape fund tapped out by the purchase, however, it’s unlikely to see much more than a new sidewalk and irrigation system in the immediate future.

“It’s when the demand warrants it, really,” Richardson said of long-term development and whether any additional parking would need to be acquired. “The optimist in me hopes this will suffice.”