The cat with nine tales 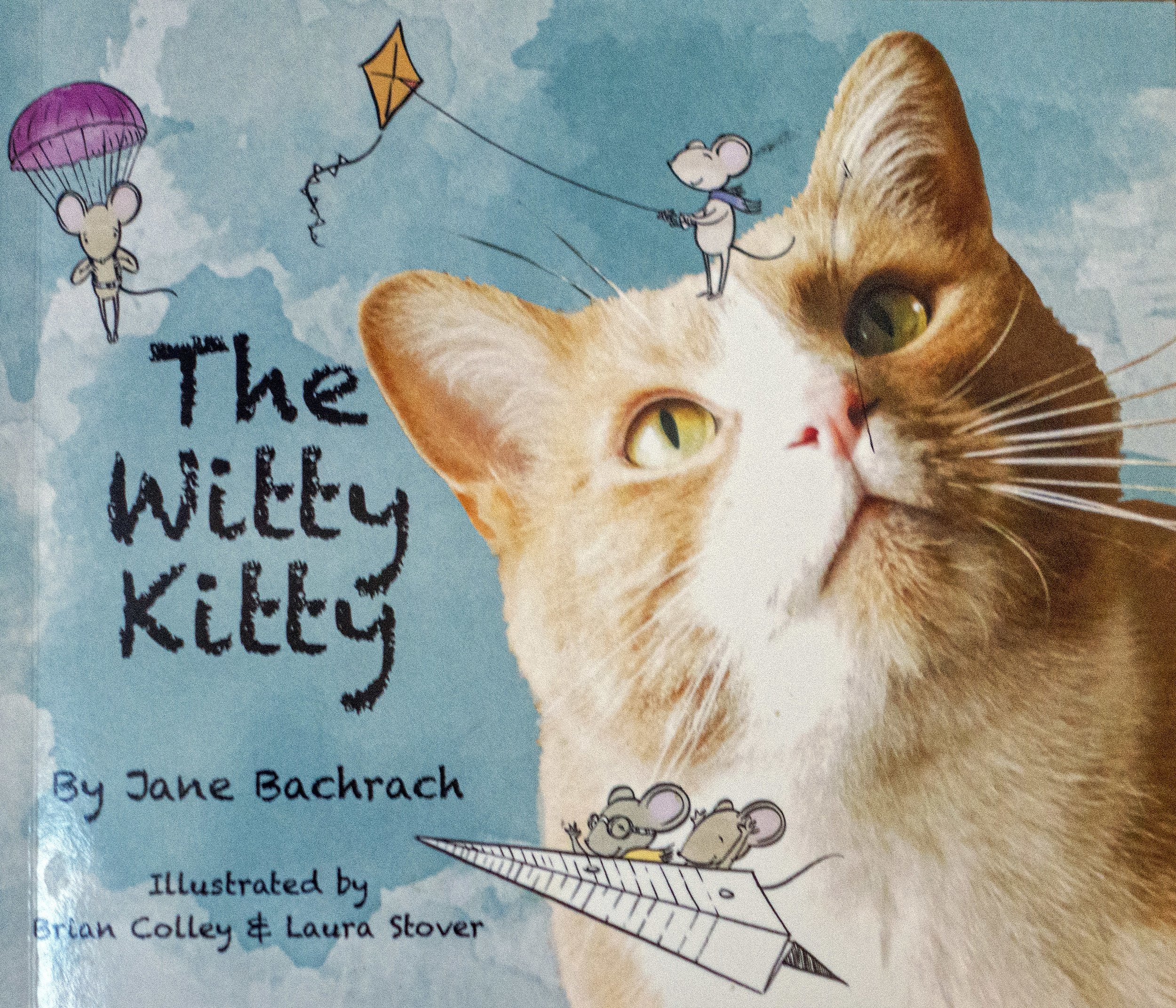 Ever wonder what your cat is thinking?

Jane Bachrach did. So, she decided to write a children’s book series, “The Witty Kitty,” which chronicles the adventures of her adopted cat Jango. It’s full of the feline’s insights and observations about how the animal and human worlds relate or don’t relate.

Bachrach, a dedicated animal advocate, wrote “This book is dedicated to Colorado Animal Rescue (C.A.R.E). Their dedication to rescuing, caring for and finding good homes for abandoned animals is amazing. Thanks to their efforts, the Witty Kitty and I are living happily ever after…together.”

She recounted her history with Jango, “I found an orange tabby kitten in Durango and brought him home.”

Later, while recuperating from a broken leg, Bachrach decided she needed a new project. After watching her cat and dogs communicate and enjoying each other’s company, Witty Kitty was created.

So Jango became the narrator in this, Bachrach’ first book. She explained, “Witty Kitty is a storyteller who reads to children in the local library.”

Here’s Jango, “I write the tales with my paws and tickle words with rhyme, then twist them into stories that happened Once Upon a Time.”

In this first of what Bachrach plans to become a nine-part series which will feature Jango’s trials and tribulations after he is diagnosed by Dr. “Katz” as being allergic to humans. Sort of a parallel to humans having the same problem with cats.

But, don’t worry, this and the upcoming sequels will each have a happy ending.

Bachrach plans to donate a portion of the proceeds not only to C.A.R.E, but to other organizations which work hard to help animals in need.

All of the photography was done by Bachrach with the illustrations by Brian Colley, Carbondale Arts’ gallery manager, and Laura Stover, who handles design and marketing at Carbondale Arts.

The book is available on Amazon.com and in the gift shop at the Launchpad (76 S. Fourth St.)