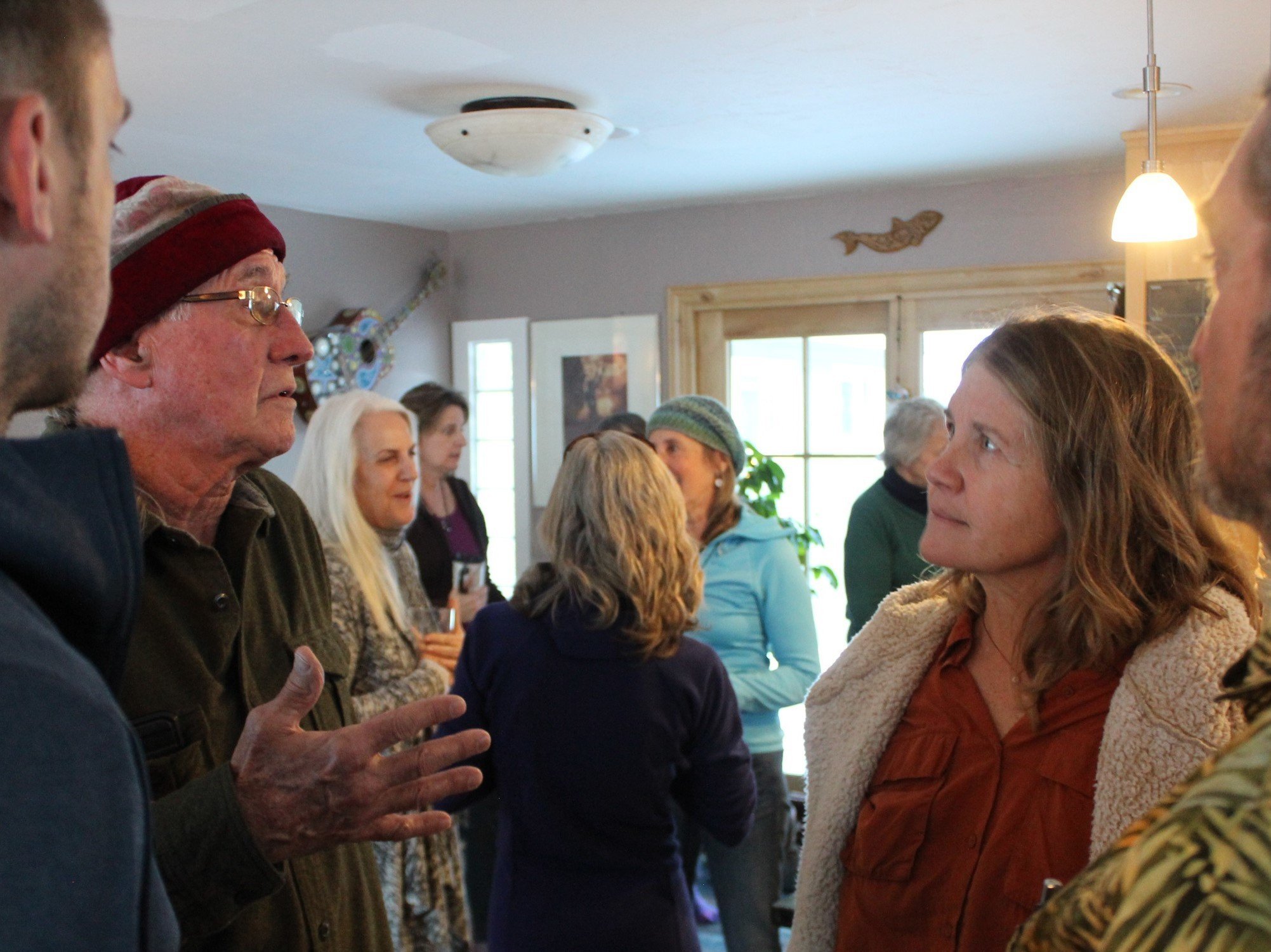 Get ready for an event to bring in the new year, which may prompt a communal resolution that could change humanity as we know it. It will be a community open event to discuss the side-effects of masculinity in the world. Here’s the backstory…

It began with Charles Morris, a local author, grief counselor and community advocate. Morris is the first to say that the work he embarks on would not be so bountiful without other committed individuals and agencies. Morris is open to working with every person he meets along his path and takes each opportunity to do so.

Over the past several months – Morris has invested much of his time working in conjunction with a national-based group, The Representation Project (TRP). TRP is concerned with genderization and how that has affected society. Their mission is no small feat: to transform our culture.

TRP believes that pushing masculinity on boys is corrosive and causes implications in society. The organization aims to bring awareness to the nation through film and media. One of three films they’ve made, “The Mask You Live In” that outlines their points about masculinity.

Four of the film’s main points that Morris uses to introduce each screening and event are that boys are “influenced by the media, their peer groups and adults in their lives to (1) disconnect from their emotions, (2) devalue authentic friendships, (3) objectify women and (4) resolve conflict through violence.” Morris goes on, “If you would just look at those (points) and expand them a little bit they cover a really broad brush stroke of the culture.”

Morris discovered TRP and the film in a roundabout way. In June 2019 he helped facilitate a panel discussion held at True Nature on the healing properties of grief. There there was an emphasis on the importance of art therapy and art expression.

A woman approached Morris after the discussion and told him that her son would simply not enroll in an art class. She requested that  Morris “‘please find something that would address boys, young men and their challenges to confront their emotions.’”

Without delay, Morris began reaching out to his resources. Initially he envisioned including the issue of boys confronting their emotions in a subsequent panel regarding the healing properties of grief. After a friend introduced Morris to the film and he showed it to his associates, they believed this was a subject that deserved its own platform. Morris began working to facilitate several public screenings of the film along with talkbacks afterwards. With the help of Rita Marsh, at Davi Nikent Center for Human Flourishing, the first of such screenings took place in November 2019 at The Third Street Center.

Beginning in March the film will play at each public library from Aspen to Parachute. Each library is responsible for promoting these screenings, so if anyone is interested in attending they should inquire through their local library or its website for dates and times.

Following the screening in November, attendees wanted to take action and do their part to help break down elements in society of toxic masculinity. A follow up event was scheduled for Jan. 11. This upcoming event is open to the entire community, and Morris hopes to have an even bigger turnout than seen in November.

At the event, attendees can expect to reflect on the points of the film and discuss ways to facilitate change — such as workshops to teach boys that it is okay to show emotion and further discuss the roots of their own emotions. As Morris explains, it they will discuss the aforementioned four main points of the film “but focusing on what the community feels it needs to address the issues brought forward by the film.”

The film will not be screened at this event but its themes will be discussed. It is not necessary to have already seen the film to attend. That said, if anyone would like to see the film before attending, it is available to stream online. Otherwise there is further reading material available at therepresentationproject.org.

Morris continues to collaborate with professionals ranging from social workers to psychologists. Those several individuals and institutions are eager to discover how the community will respond to these screenings and discussions. Besides, this is a grassroots campaign and will depend heavily on community involvement to see real progress.