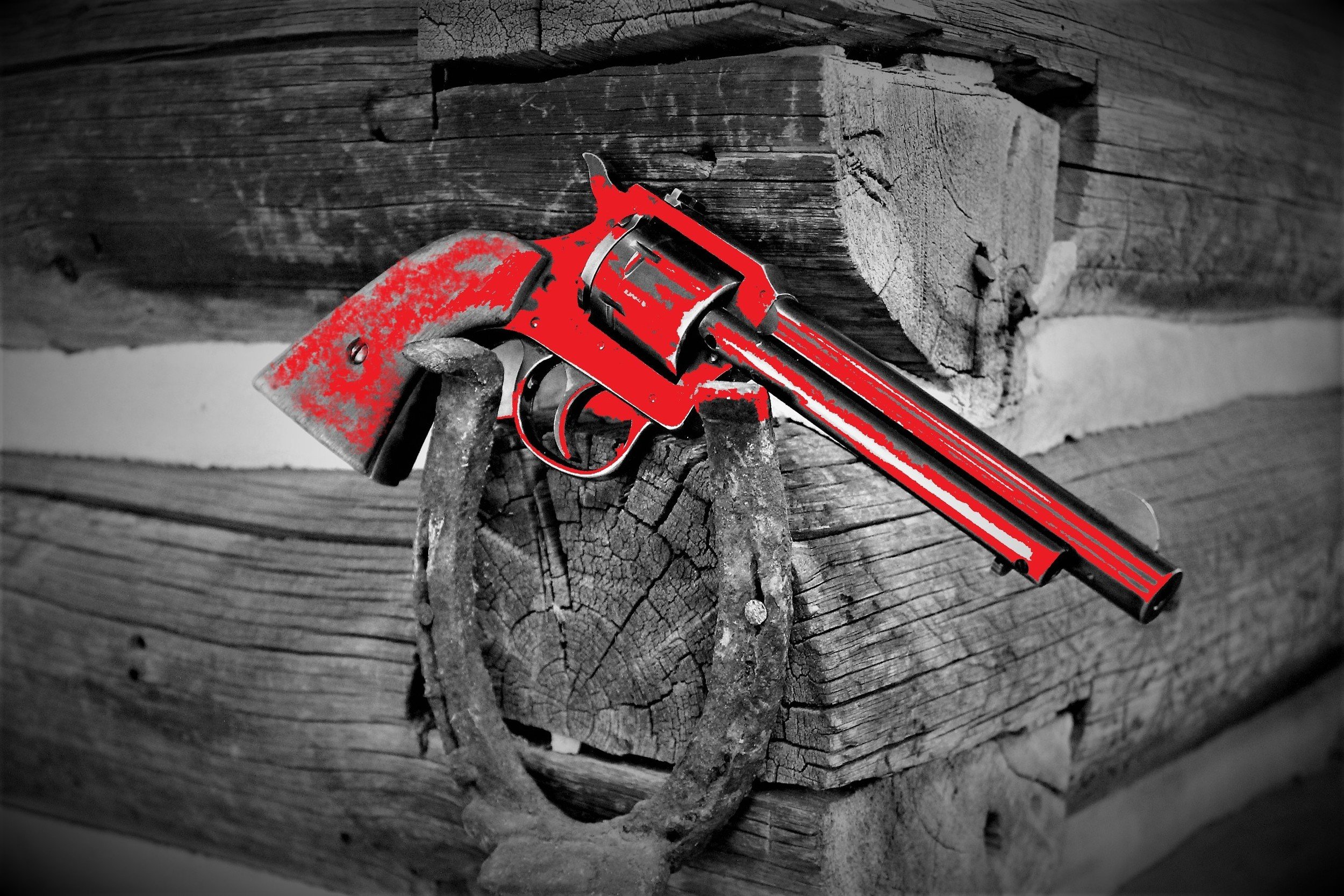 The full title for this law is the Deputy Zackari Parrish III Violence Prevention Act named in honor of a Douglas County Deputy who was shot and killed in the line of duty. As is typically the case when it comes to gun control in this country, the people are divided over this new legislation.

Under the law any family member, household member or law enforcement officer can petition to have someone’s firearms seized. The petitioner would have to provide sufficient evidence, including a written affidavit, stating their reasoning.

Subsequently, a hearing must be held the same day a petition is filed — or the following court day from the time it was filed — at which time the petitioner would present their concerns to a judge.

If the judge finds grounds to proceed, they will set a hearing within fourteen days from that time. At that hearing the judge can decide to issue an ERPO to have the respondent’s guns seized for 364 days. The removal period is not indefinite but the petitioner can file a motion for an extension.

An ERPO will be treated as a civil case. There is a petitioner and a respondent both of whom both are citizens and not agents of the state. By contrast, a criminal case is handled by the District Attorney, who is an agent of the state.

In his nearly 38 years on the force, Carbondale Police Chief Gene Schilling has not seen a law quite like this. Schilling says the department will take the new cases as they come. When asked what is to be expected with these new cases, Schilling replied “The short version is we don’t really know,  because we haven’t had one yet.”

Schilling plans to work in conjunction with the judicial system when a case comes up.

Garfield County Sheriff Lou Vallario does not agree with the law but will enforce it. Vallario believes that it infringes on citizens’ constitutional rights, specifically the Second and Fourth Amendments.

Vallario does admit there is a possibility the Sheriff’s Department could utilize the law saying, “Would we use the ERPO, the red flag law? That possibility always exists, it’s a tool that we could use.” What worries Vallario is that people may take advantage of the new law. He elaborates, “I’m more concerned with the family member that goes to the court for a variety of reasons, you know ‘grandpa’s shooting squirrels off his porch; we think he’s dangerous; we want you to take his guns.’”

When someone is unwilling to turn over their firearms that can pose a risk. If a respondent does not comply with the ERPO and relinquish their firearms they can face arrest and misdemeanor criminal charges.

Vallario believes that the law could put his deputies in jeopardy. He says “It is one thing to go knock on somebody’s door for some type of call for service and whether or not they may have guns or not; it’s another when they know you’re coming to take their guns.”

Colorado is not the first state to enact such legislation. Connecticut passed a similar provision in 1999. Other states have slowly been following suit ever since. After the Parkland shooting the number of red flag states doubled. With mass shootings being of high concern, it is no surprise there has been an uptick as of late. To date 17 states have passed a red flag law. 0

How this law shakes out in Colorado remains to be seen. Knowing that the Carbondale PD and other local agencies will work with the judicial branch gives reason to believe that there will be some cases locally.