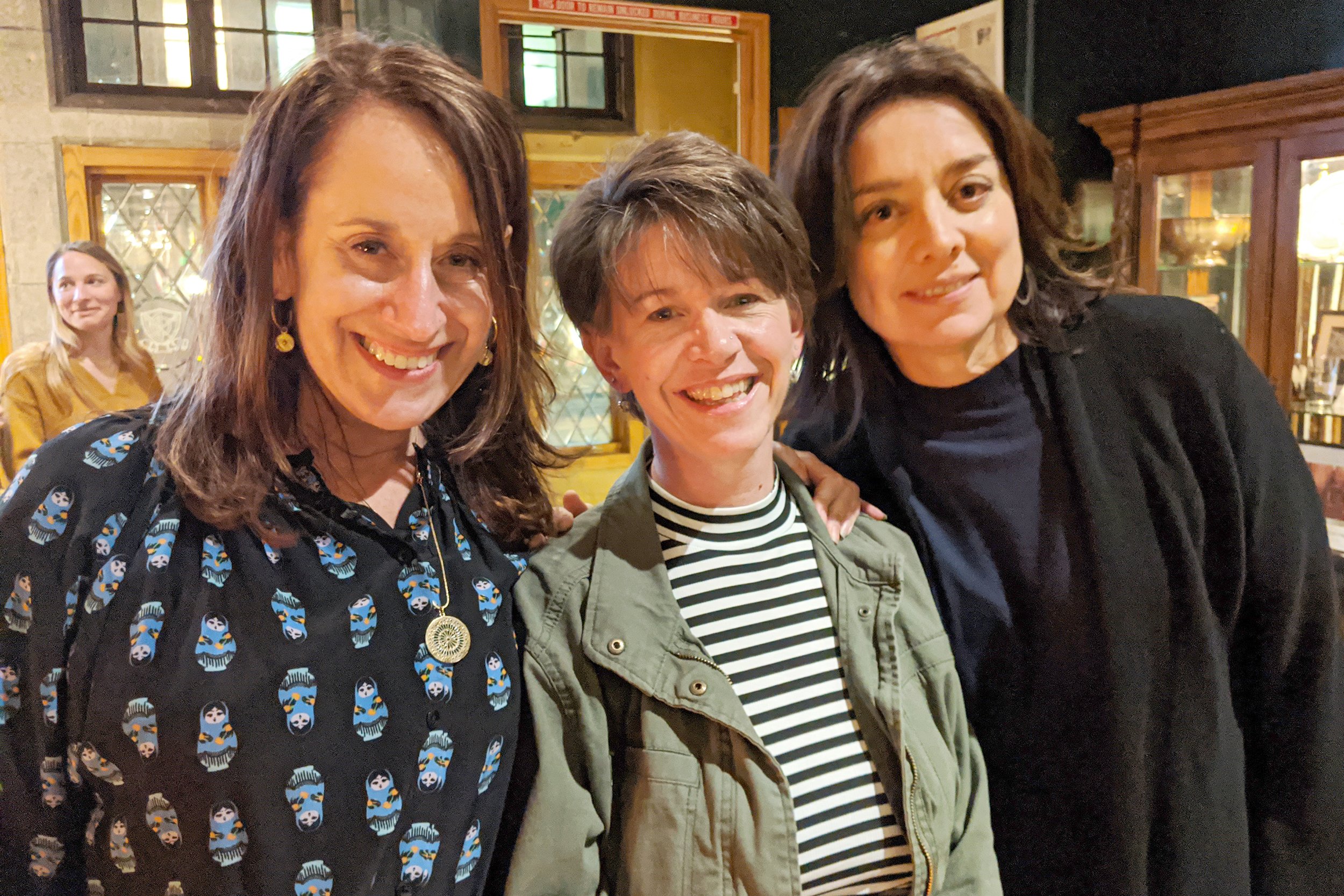 As the Colorado Press Association prepared to meet Jan. 17, a Colorado judicial branch committee had a scheduled — ironically closed-door — meeting to consider a new rule on the sealing of criminal court records.

According to Colorado Freedom of Information Coalition Executive Director Jeffrey A. Roberts’ analysis of the draft, the Rules of Criminal Procedure Committee hadn’t yet settled on how weighty an interest must be to justify keeping a court record from public view or allowing the public to see only a redacted copy: “compelling,” “significant,” “substantial” or “overriding.” It did say that a court order to limit public access should explain how making court records inaccessible would serve another interest that outweighs the public interest and establish that  no less restrictive means are available to achieve that end. Again ironically, the motion and subsequent hearings on the subject would be closed to the public.

While I had initially second guessed my decision to join the CPA board and make the trip down to Denver for a legislative roundtable and reception, this put my doubts to bed. While The Sopris Sun rarely covers the state legislature directly, we are certainly impacted by the decisions it makes. And contrary to my fellow board members’ fear that I might be surprised or even alarmed to hear that the CPA employees a pair of lobbyists, I’m glad that they’re in the state house advocating for a record retention standard or access to police scanners. I’m also pleased as punch that Colorado is one of five states receiving a pro bono freedom of information lawyer through the Local Legal Initiative — which gives us at least two years of support.

This isn’t stuff journalists usually talk about unless something is going wrong, which is another irony. We pride ourself in helping other industries share their process and then utterly neglect our own.

Did you know that I stop by the courthouse every so often to browse through civil cases for Carbondalian key words and check on certain criminal proceedings? That I tune in to an online scanner whenever I hear a bunch of sirens go by? Or that our “cop shop” section is curated in advance by the Carbondale Police Department (a system we hope to revisit with the new chief)?

A lot of that effort never makes it into print. We tend to think that features on new restaurants actually have more bearing on your life than the minutiae of a drunk driving trial. But if there’s ever a case of corruption or a miscarriage of justice, it’s important that we be there.

Paul Lundeen — a former Washington Press Corps member and current State Senator for District 9 — gets it.

“I believe deeply in the three branches of government and in the fourth estate,” he told us during the roundtable. “Sometimes government doesn’t police itself… sunlight is a great disinfectant.”

Not only that, but our simple presence is (we hope) a deterrent to bad behavior.

Julie Gonzales of State Senate District 34 bemoaned the tendency to play to the camera on the floor. I should have suggested that she and her colleagues imagine a better class of viewer who would prefer to see earnest discussion than bombastic debate.

I think it was Susan Greene of the Colorado Independent who pointed out that the “pack journalism” taking place at the capitol building is an increasing rarity. Those newspapers that haven’t closed have cut back. Several of my fellow attendees — Mike Wiggins of the Ouray County Plaindealer, Niki Turner of the Rio Blanco Herald Times and Chris Rourke of the Gunnison Country Times — represent the primary news outlet for their whole county.

Even in the Roaring Fork Valley, where we’re blessed with a wide array of monthly, weekly and daily publications as well as an array of broadcast outlets, we’re beginning to realize that it doesn’t make sense for all of us to cover the same story to the exclusion of others. One of the perks of being a nonprofit is the opportunity to push aside a natural competitive inclination and look for opportunities to collaborate.

After all, as Greene pointed out, “we live in a state with far more professional propagandists than working journalists.” She meant public information officers and PR pros who mostly make my life easier by putting me in touch with sources or penning those stories that get a “staff report” credit rather than a byline. But sometimes their job is to obstruct and obfuscate our attempts to inform.

Journalism, it’s been said, is printing what someone else doesn’t want printed. Everything else is public relations.

By that definition, most of what we do is the latter. But it’s important that we’re ready and able to do the former when the occasion calls for it. And while our 501c3 status prohibits me from asking you to call your congressperson when issues of transparency are on the line, I can at least keep you informed about the process. After all, it’s my job.