To save one life, Megan’s Law arrived 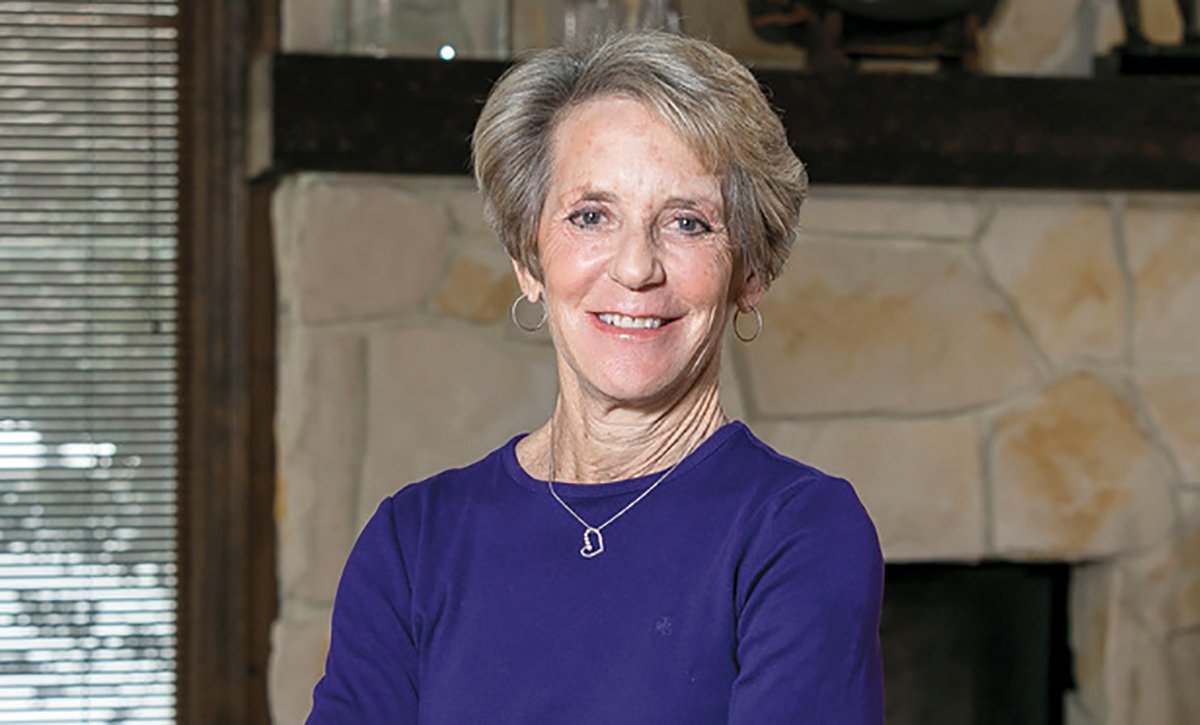 Little Megan Kanka was only seven years old when, in 1994, she was raped and murdered by a convicted sexual offender in the small community of Hamilton township in Mercer County, New Jersey.

“Every police officer I interviewed – in my office and at the trial – cried when recalling the details of finding Megan’s lifeless body,” said Kathy Flicker, part-time Valley resident and the Mercer County deputy first assistant prosecutor who tried the case and won.

Megan’s parents, Richard and Maureen, felt they needed to do something major, so they persevered. And out of this horrific tragedy came seeds for what would be called “Megan’s Law”.

“There was a tremendous groundswell of support,” Flicker noted.

The Kankas were grateful for Flicker’s tenacious fight for justice for Megan. They nicknamed her “the shark.” Flicker still has a shark-shaped cookie jar the Kankas gave her that plays the Jaws’ theme every time it opens.

Flicker first heard about Megan’s disappearance on a Friday. The next day, after massive searches for the child were still underway, the killer confessed. The police had been questioning neighbors, three of whom were convicted sexual offenders living together.

Jesse Timmendequas, one of the men in the home, confessed  to assaulting and strangling Megan, and on Saturday, 6 p.m.,  he led police to her brutalized body nearby. The other two offenders had rock solid alibis.

Timmendequas was convicted of murder and sentenced to death. However, in 2007,  the New Jersey Legislature abolished the state penalty, and today he is alive and serving a life sentence without chance of parole..

No one in the neighborhood knew of the men’s past crimes. However, someone else did and tipped off law enforcement.

Flicker recalled, “I promised Megan’s family I would provide them with any and all information before anyone else knew.”

Flicker, also head of  the department’s homicide unit, attended the autopsy, as that was part of her job. At that time, Flicker had a young child — a boy. Even though that made dealing with crime more difficult, she had learned over the years the importance of mentally separating herself from some crimes.

As Maureen, Megan’s mom, stressed at the time, “If this law saves one life, it’s worth doing.”

The Kankas also established the Megan Kanka Foundation, with the “hope and dream that no other child anywhere will suffer the fate of Megan Kanka.”

Flicker, adjunct professor at Rutgers University Law School, served as the New Jersey Director of the Division of Criminal Justice from 2002 to 2004, the first woman to hold that position. She has also served in significant New Jersey state law enforcement positions.

In 2005, state legislators revised the Colorado Sex Offender Registry Law to balance the expectations of persons convicted of offenses involving unlawful sexual behavior and the public’s need to protect themselves and their children from these persons. Go to city-data.com to find Carbondale’s list and that of other locations.

The Colorado Bureau of Investigation (CBI) maintains the website and evaluates the accuracy and integrity of all sexual offender registration records to ensure the data fulfills the minimum requirements for all internet postings. The CBI updates the records hourly and posts to the page as soon as available.

The Carbondale list today includes three men. None of them has ever been arrested for any crime, according to Deputy Chief of Police Chris Wurtsmith.

“We monitor their activities closely,” Wurtsmith reported, “We also do random checks at their homes.”

He explained that approximately 20 sexual crimes occur each year in town. Plus, he said that Police Academy students are taught a great deal about sexual abuse crimes..

Wurtsmith noted that the presiding trial judge determines the length of time a convicted offender must stay on the registry.

The CBI also has a tip line for citizens to report the possible location of a sex offender who has failed to register. Call the tip line at (303) 239-5732 or your local law enforcement agency to report this information. If an emergency exists, residents are asked to dial 911.

According to many experts, including River Bridge Executive Director Blythe Chapman, MA, LPC, “The registry should not be the main focus.”

She recently wrote, “Who’s the Boss of this Body?” which Amazon.com sells. She also created a podcast “Ten Tips Every Parent Should Know to Protect Your Child From Sexual Abuse,” available at riverbridgerc.org and soundcloud.com at no cost.

Hurley hopes to have both translated into Spanish. The key to prevention, Hurley emphasized, is to tell children about this problem in specific non-scary terms. Hurley has provided a script for parents.

She added, “I found that many parents were totally misdirected and relying on the sex offender registry to protect their kids, and relying on ‘stranger danger’ as the best form of sexual abuse prevention,” said Hurley said.

However, statistics show that this is not enough. Ninety percent of abused children reported the offender was a family member or a person in a position of trust. Experts agreed that these crimes may be repeated when the offender has him or herself been abused as a child.

Moreover, innocent family and friends are often the last to know and are shocked by the revelation. Recent research has revealed some glitches in the law. Flicker agreed that list juvenile offenders can be “more difficult to justify” unless an older juvenile commits an offense judged to be on an adult level.

According to recent national research from the United States Department of Justice, the majority of sex offenders reported negative consequences, such as exclusion from residence, threats and harassment, emotional harm to their families, social exclusion by neighbors and loss of employment. Furthermore, according to many tier three offenders interviewed, these laws would not deter them from committing future sex offenses.