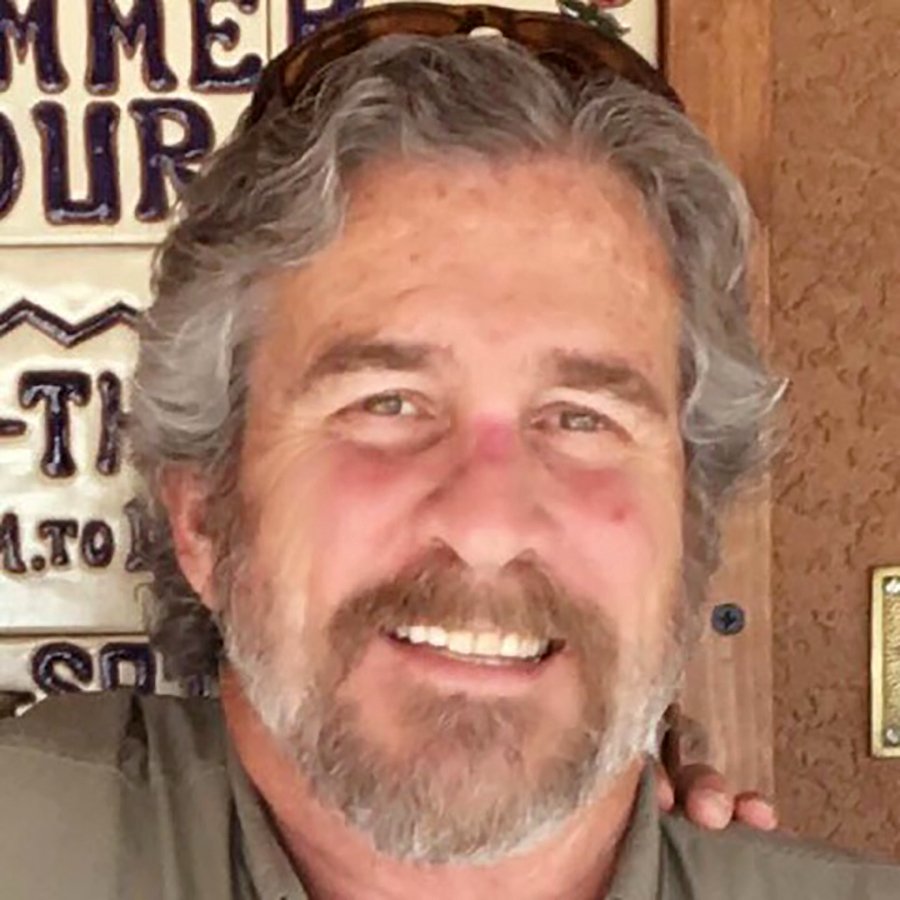 Ed showed an uncommon grace throughout his nine-month demise with pancreatic cancer. A resident of Rio Rancho, New Mexico, he died at the Veterans Hospital in Albuquerque.

Ed fell in love with this Valley during his frequent visits to the Darien Ranch in the late ‘70s. He settled in Redstone and worked at the Inn, presiding over the famous Moosehead Saloon with great elan. His quick wit and Irish friendship smiled through his dimples. Ed had an uncanny memory for dates, places and events and his sense of humor was famous. Eddie was a gifted painter. He married briefly and during that summer they proudly painted his beloved Redstone Castle from top to bottom.

The call of the sirens lured Ed to sea where he toured the world on the U.S.S. Arkansas. After the service, Edward lived between the postcard villages of Redstone and Port Townsend, WA. After decades in the hospitality business Edgar mustered great strength and for the next thirty years happily remained alcohol free.

While finishing his higher education, Ed married Linda Kelly and settled in New Mexico. He worked for the U.S. Forest Service for many years. The couple’s greatest sorrow was losing son Joey before his second birthday. Daughter Lilly arrived shortly thereafter and remained the apple of Ed’s eye forever more.

Though he endured much his last months, Ed was able to remain at his beloved home on the hill, surrounded by his myriad birds and endless vistas until the last week.

Brother, friend, father, Bard and entertainer, he will always remain with us.

“By the waterside he will lay his head, Listen to the river sing sweet songs to rock Ed’s soul.”