You still can’t opt out of single hauler 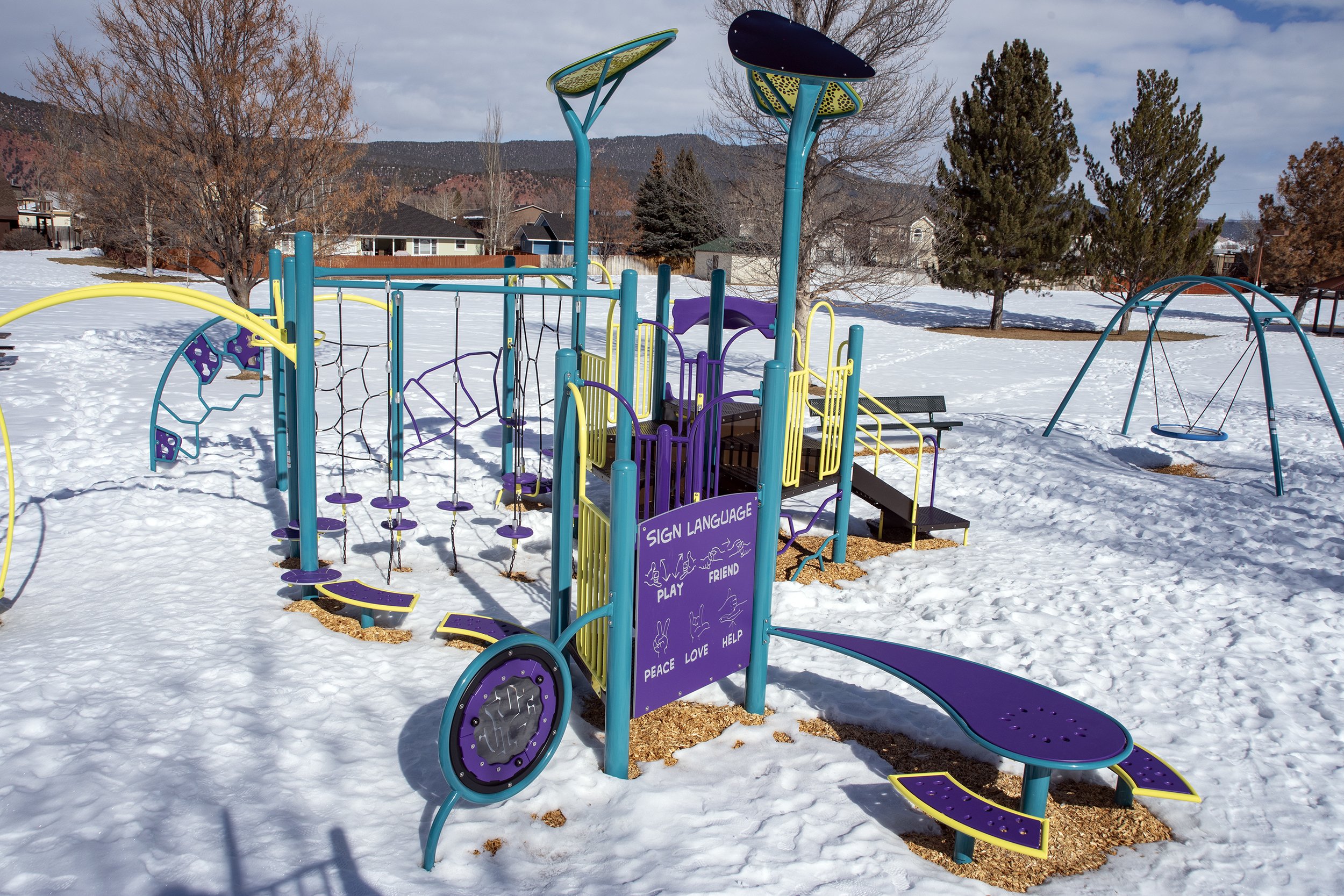 Part-time residents may get some relief from Carbondale’s fledgling single hauler policy, but nobody’s getting off the hook altogether — at least for now.

Trustees were scheduled to revisit the issue on Jan. 28, and had already received a proposed ordinance amendment from a resident who resents being charged for a service he doesn’t use. According to Public Works Director Kevin Schorzman, around 18 people have approached the Town looking to opt out, either because they’re sharing disposal with a neighbor, disposing of trash at work or hauling it to the dump themselves.

Mike Hinkley, District Manager of Mountain Waste — the company contracted as the Town’s single hauler — discouraged the Town from making an exception for those few.

“If you allow a consumer or a resident to opt out, it’s also an invite to have them go with another service — potentially,” he pointed out.

It also represents a reduction of income without a significant reduction in cost for the company, he pointed out. That’s particularly problematic for recycling, disposal of which has only gone up in price.

“China was responsible for absorbing 75 perecent of that material,” Hinkley explained.

“If you end up with 10 stops that are skipped because they opted out, I would think that would be feasible,” he observed.

But while Mayor Dan Richardson had wanted an opt-out in the original ordinance, he wasn’t sure the time was right.

“For me the burden to accommodate an anomaly is still a little too high right now,” he said.

There were other concerns to discuss, anyway. There was the matter of the imminent inclusion of River Valley Ranch, with the accompanying increase in second homeowners who might not night need service for several months out of the year. Silt offers a vacation hold, and may prove a model for at least one of the options staff were subsequently instructed to work on.

Other solutions were simpler.

What happens if your trash can gets stolen? The Town and the hauler split the cost of the first container. You better keep a closer eye on your can after that, ‘cause you’re on the hook for future costs.

What’s to be done about overflowing cans? Education. Which is also the solution for contaminants like food waste or plastic bags in recyclables.

“If we have more than 20 percent contamination on an entire load that we bring, it’s then scooped up and send to the landfill,” Hinkley noted.

And, in the end, is all this effort actually increasing diversion rates? Probably. But, Schorzman and Hinkley agreed, there’s still work to be done.

• Approved changes to the Residential Efficient Build Program which, among other things, closed some loopholes and reduced minimum size for solar requirement. The tweaks take effect July 1, and will likely be followed by further modifications as technologies like heat pumps continue to improve.

• Officially christened the Mt. Sopris Rotary Club Playground at Miner’s Park. “These are valued members of our community who, through their philanthropic efforts, make a difference in our town,” Silverstein observed. “This is just one example.”

• Took advantage of a $30,000 state grant originally awarded to RFTA for a level three electric vehicle charging station which ended up not working out for the park and ride. Instead, it will be installed on Cowen Drive — the town’s main lodging district — as soon as June. The cost to the Town is expected to be about $15,000, with an overhead of around 14¢ per kilowatt-hour. While other charging stations in town are free, the board decided to pursue a payment model that is at least sustainable and maybe even build up funding for future projects. The price for a full charge is still expected to be about the same as a gallon of gas. Said Student Trustee Grace Jardin, “it makes me want to get an electric car.”