History, geology and chocolate come together in Marble 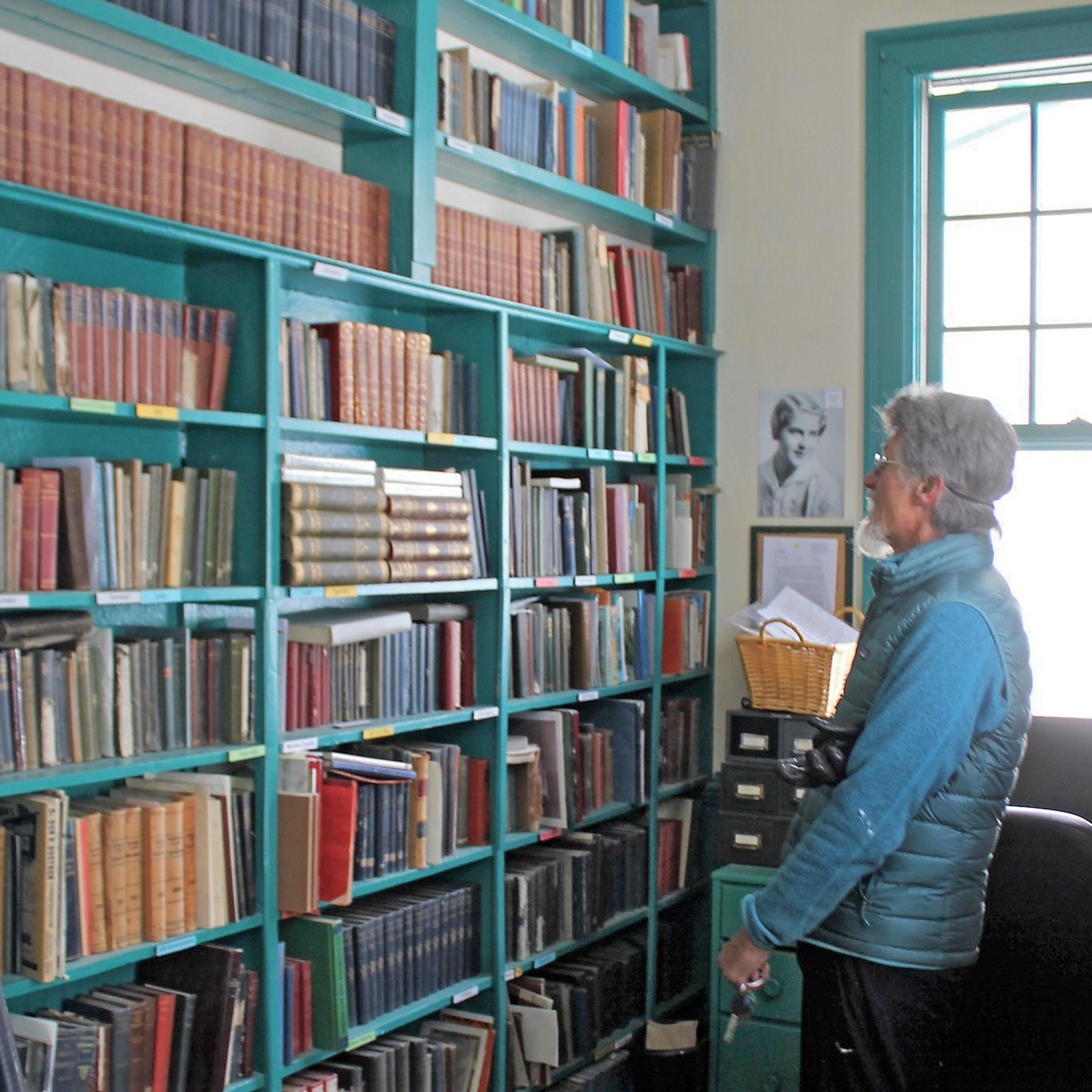 Locals and history buffs alike are excitedly awaiting The Marble Museum’s upcoming winter event, its “Winter Open House.” It takes place from 1 to 6 p.m. Saturday, Feb. 8. But first, the annual “Chocolate Extravaganza — Contest and Tasting” takes place from 11:30 a.m. to 1 p.m. at The Marble Hub. People are encouraged to partake in some sweet indulgence before attending the historical presentations which are sure to also indulge one’s curiosity.

Both events are co-sponsored by The Marble Hub (105 W. Main St.) and The Marble Museum (412 W. Main St.). Alex Menard runs the museum and is a board member for The Hub. The history of Marble is his passion and it shows. Walking around Marble today he still discovers historical artifacts lying where they likely were left decades and decades ago.

The chocolate tasting and contest will host approximately 20 individual contestants with chocolate served in various forms. Tracy Harris “was the winner last year and they decided they didn’t want to compete against her so they put her in charge of the contest,” Menard said jokingly.

Menard was sure to also include that, “we will be serving a $5 wonderful lunch anytime in the afternoon at the museum.” So no one will go hungry attending both events, which is a good thing because attendees will need the brain fuel to ingest an absorbent amount of historical insight.

This is technically the second year of this now-annual Winter Open House event. Last year local authors and researchers presented their knowledge of Marble’s history.

To kick off this year’s go round, Larry Meredith, author of “The Cursed Valley” will cover the era of the Ute Native American presence in the area. Experts in geology and emeriti professors Tom Prather and Bruce Bartleson of Western State University (WSU) will present on the geology of the Elk Mountain Range and Marble, respectively. Redstone local and emeritus history professor of Texas A&M University, Darrell Munsell, will speak to his specialization on the history of Osgood and the Redstone coal mining days. Current history professor of WSU and incoming State Historian, Duane Vandenbusche, will tie it all together with the history of Marble. Vandenbusche is the co-author of “Marble City of Stone.”

Following the main event, astronomer Bryan White is bringing “what he calls the largest portable telescope” according to Menard. Menard goes on, “it’s really not a good night for telescoping because it’s a full moon night but there’s a window … right before the moon rises and right after the sun sets. The two planets that follow closest to the sun are Mercury and Venus and he is going to check those out — hopefully if the weather is good.”

So not only can attendees get their historical and chocolate fixes, but their astronomical one too.

Menard has overseen operations of the museum for quite a few years now. He ardently admires his predecessors for their contributions to the museum which was opened in the 1980s. It is located in the original school house which was built in 1910. The original chalkboards remain mounted to the walls, student desks still sit in the upstairs classroom and the original library collection which includes entire works by Shakespeare and Mark Twain are perfectly preserved where they’ve always been.

Today the museum shares the space with the Marble Charter School where roughly 40 students attend. These local pupils get to study historical topics of the area; their collected research regarding the Ute settlements is displayed in the museum today.

Marble is surrounded by wilderness, which offers it protection against mass development in the future. A dedicated group of individuals volunteering and working  for The Hub and the museum would rather see old buildings be preserved and restored than new ones going up. One could say this is a town set in stone — or more accurately marble.