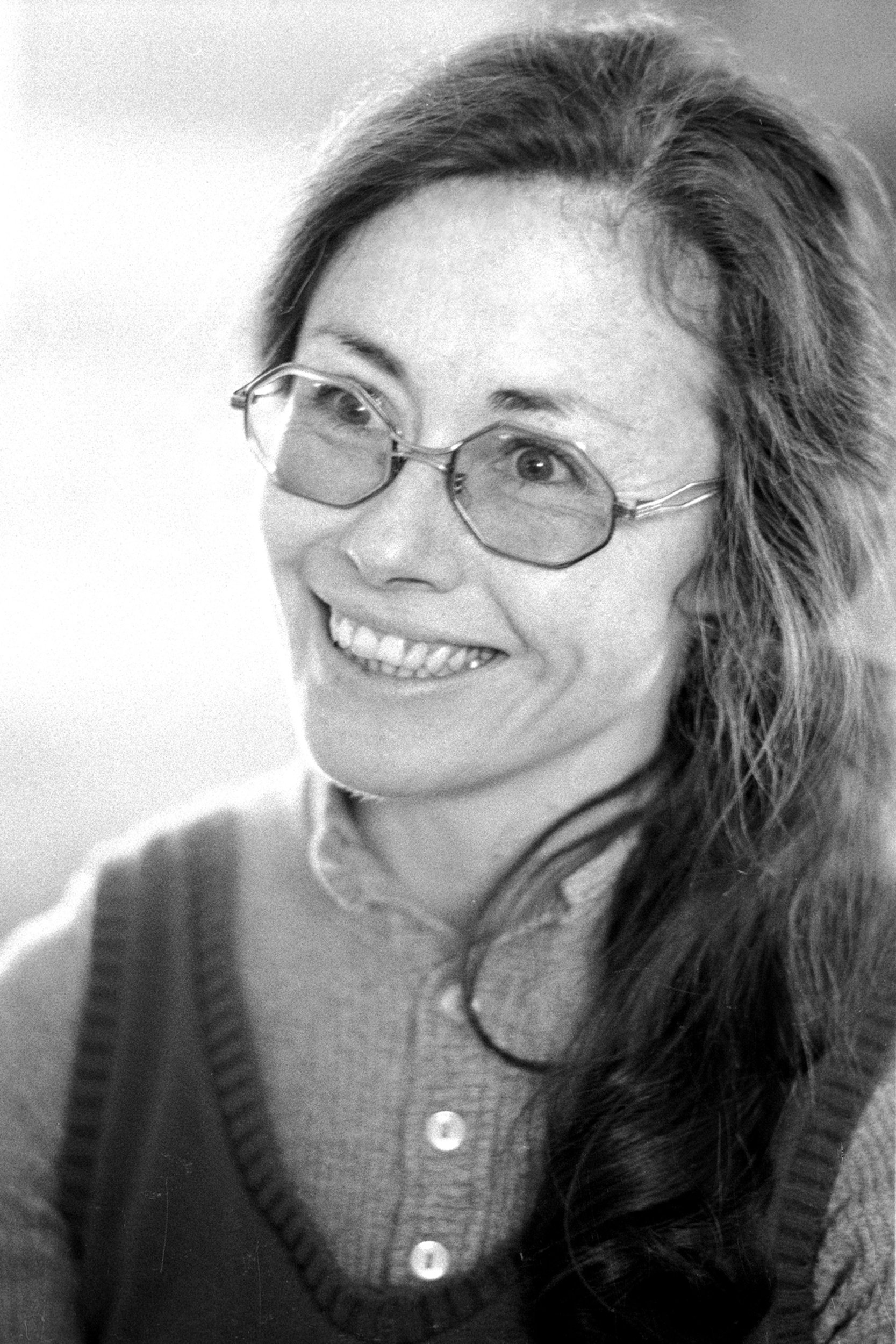 Right up until her passing on Jan. 28, Terry Chacos met adversity with laughter and a smile.

That’s the first thing anyone mentions when talking about her, and the memory cut through the grief as her husband, Chris, and sons, Eric and Charlie, sat down to tell her story.

Terry Lynn Fellers was born on March 18, 1943. Her father was a building contractor and her mother died when she was young, “so she didn’t have that girly influence,” Charlie noted. Instead, she grew up with a love of sports — cheerleading at one of the first integrated high schools in Denver and cheering for the local teams.

“She was pretty vocal at the Broncos games,” Eric observed. “I made sure she could listen to every Nuggets game this last year.”

A degree in physical therapy caused her to cross paths with Chris Chacos. He thought she was cute; she thought he was short. But when he left a few weeks later for a Quaker mission in Vietnam, she followed.

“They’d literally just met,” Charlie said. “She chased him halfway across the world.”

Chris was impressed and smitten.

“She wasn’t taken aback at the enormity of the job,” he said. “She just set her jaw and got to work.”

A few years after returning to the states, the call of the ski slopes brought the couple to Aspen, and in 1975 the whole family moved down to Carbondale and opened the Village Smithy Restaurant. Terry started out doing everything including cooking; the salsa on the tables to this day is her recipe. But after she hurt her knee in the kitchen, she stuck to keeping the books and tending the flower boxes . She was sort of like the director,” Chris said, even though he was the face of the operation.

“She was the reality check to the dreamer,” Charlie added. “They balanced each other well.”

And while some might characterize her as quiet, she could get pretty riled when the referees made a call against the Smithy softball team.

“She was a fiery personality — strong willed but humble,” Eric observed. “She was very encouraging whatever we were doing.”

And while she liked to stay out of the limelight, she was something of a big sister or mother to many of the waitresses, according to Sam Hayes.

“We could confide in Terry,” she said. “I would go to her for advice.”

Connie Davis saw her as a role model. “I hope I can be as brave as her if the quality of my life changes radically,” she said.

That change came in 1987, when Terry suffered a stroke following an operation on a benign brain tumor. It left her with limited speech, next to no use of her right arm and some personality changes — but she didn’t complain or even slow down much.

“Her mantra was ‘do it myself,’” Charlie agreed.

She learned to write left handed, did yoga, followed along with Jane Fonda’s workout videos and continued to tend her vegetable garden and greenhouse until just a few years ago. The first words that came back to her, Charlie, noted, were mostly curses.

“She had a truck-driver mouth,” he laughed.

After retiring from the restaurant business, Terry and Chris took a cruise to Alaska, spent some winters in Arizona and watched their grandkids for a couple of hours at a time. Declining health for both of them led to separate rooms at Heritage Park about two years ago, though they still had lunch together almost every day. Wheelchair bound for the last six months, she took to saying “ta-da!” every time she was brought into a room.

But just before Christmas, she opted to stop treatment for her Myelodysplastic Syndrome.

“She was just sick of getting poked and prodded,” Eric said.

It gave her friends and family a chance to visit in her final days. Said Chris, “She looked beautiful at the end, too.”