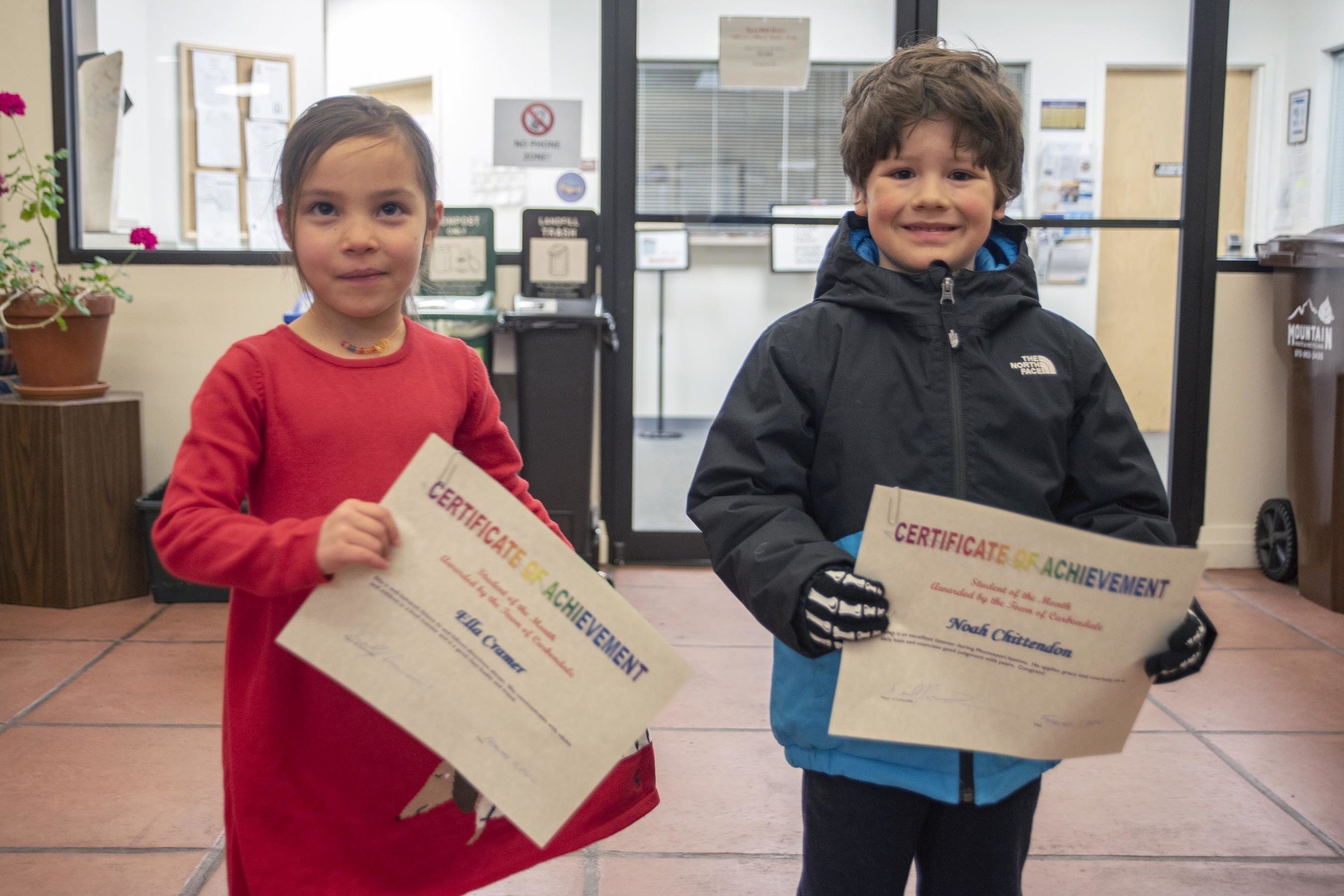 “It was probably one of the hardest [proposal] reviews I’ve actually been through because things were so tight,” Public Works Director Kevin Schorzman told the board on Feb. 11. “Their overall project understanding and proposal was probably slightly more detailed than the other three proposals.”

Trustee Ben Bohmfalk expressed some sticker shock, prompting a discussion of the public engagement line item. Schozman pointed out that the project — a long-term effort to improve pedestrian and bike access and curb vehicle speeds — is of interest not just to residents in the area, but to the whole town due to the corridor’s status as an alternative to Highway 133. The proposed approach includes not just interpreters but bilingual engineers to help explain the plan to Spanish speakers.

For Trustee Heather Henry, the public engagement is an essential first step, particularly for something that’s likely to unfold in phases without much additional outreach.

“To me, that kind of investment upfront early on sets the stage for a lot of different people to be on board,” she said.

Following the unanimous approval, the study is expected to wrap up in June with some improvements starting as soon as this year.

Agreed to reimburse the developer of 1201 Main St. for some of the infrastructure improvement costs on the property, such as the sewer main upgrade. The project, which includes 27 rental housing units and 3,800 square feet of commercial space, was approved last December and just submitted a building permit application.

Expressed support for a memorandum of understanding among members of the Greater Roaring Fork Housing Coalition. The exact language is still under revision — and Trustee Marty Silverstein expressed hopes that retirees should included.