Trustees dig down the rabbit hole 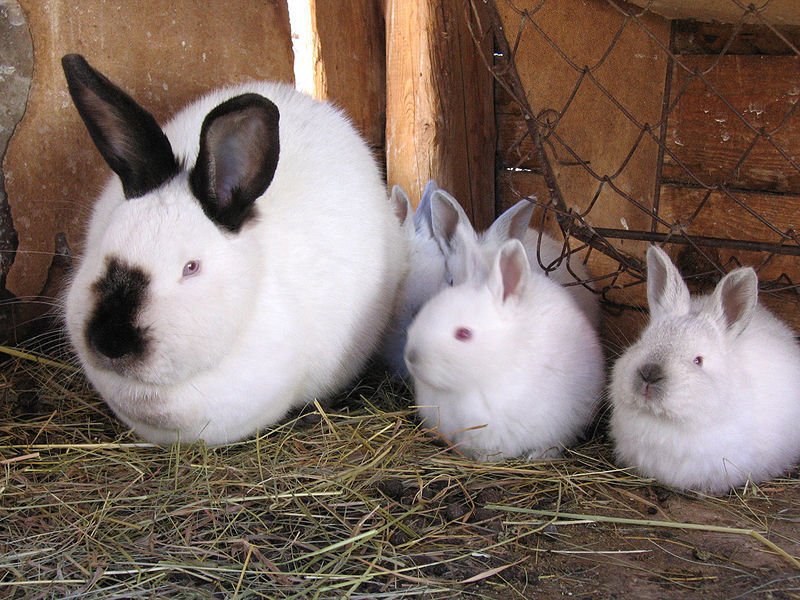 Rabbits are not chickens — and that’s about the only consensus reached on the subject at the Feb. 25 town council meeting.

The board was asked to reconsider the Town’s rabbit policy by rabbit farmer Matt Kennedy last year, and Trustee Erica Sparhawk accepted the task of drafting a new ordinance.

Her proposal was based on the existing chicken policy and conversations with Kennedy and fellow rabbit owner Brett Meredith as well as drawing inspiration from policies in Portland and Austin. It called for a maximum of 15 adults with no more than 30 rabbits total — more than the six and 10 allowed for chickens and much higher than the current cap of three.

Meredith explained that a litter may include up to 15 kits, with the potential for another group of 15 still coming up to weight for slaughter. He encouraged trustees to try the proposed policy and see if it works.

“Rabbits are clean, they’re quiet, they’re cute and they taste good,” he said.

In fact, Bohmfalk had several concerns, starting with the number of rabbits allowed and inclusion of a communal loophole that would allow up to 60 total and expanding to the fencing requirements which Parks and Wildlife have deemed insufficient to deter predators.

Neighbor John Williams had some worries as well. He advocated for a limit based on the size of the run rather than a fixed figure, and encouraged the board to enact a policy they could enforce directly rather than relying on complaints.

There really wasn’t an advocate on the board for adopting the ordinance as written. Marty Silverstein was on roughly the same page as Bohmfalk, Lani Kitching felt that the small farm concept was best applied outside of town, and Luis Yllanes felt that the whole thing opened the Town up to an array of potential problems. Heather Henry wanted to explore the possibility of density restrictions, noting that “rabbits are quite different than chickens in a lot of ways.”

None of this seemed to discourage Sparhawk, who offered to do more research and tweak the draft based on collective input.

The idea of putting off the decision once again frustrated Bohmfalk.

“It’s such a limited problem right now that I don’t want to give it a ton more meeting time,” he said.

But, Mayor Dan Richardson pointed out, the final ordinance might deter or encourage future farmers beyond those already in place.

“I’m willing to have another meeting to try to get it right,” he said.

• Approved use of spot-spray chemical herbicide in the mitigation of specific noxious weeds, a move which has already earned Parks & Rec. and E-Board approval.

• Worked with Wilderness Workshop on a possible letter opposing rollbacks to the National Environmental Policy Act.