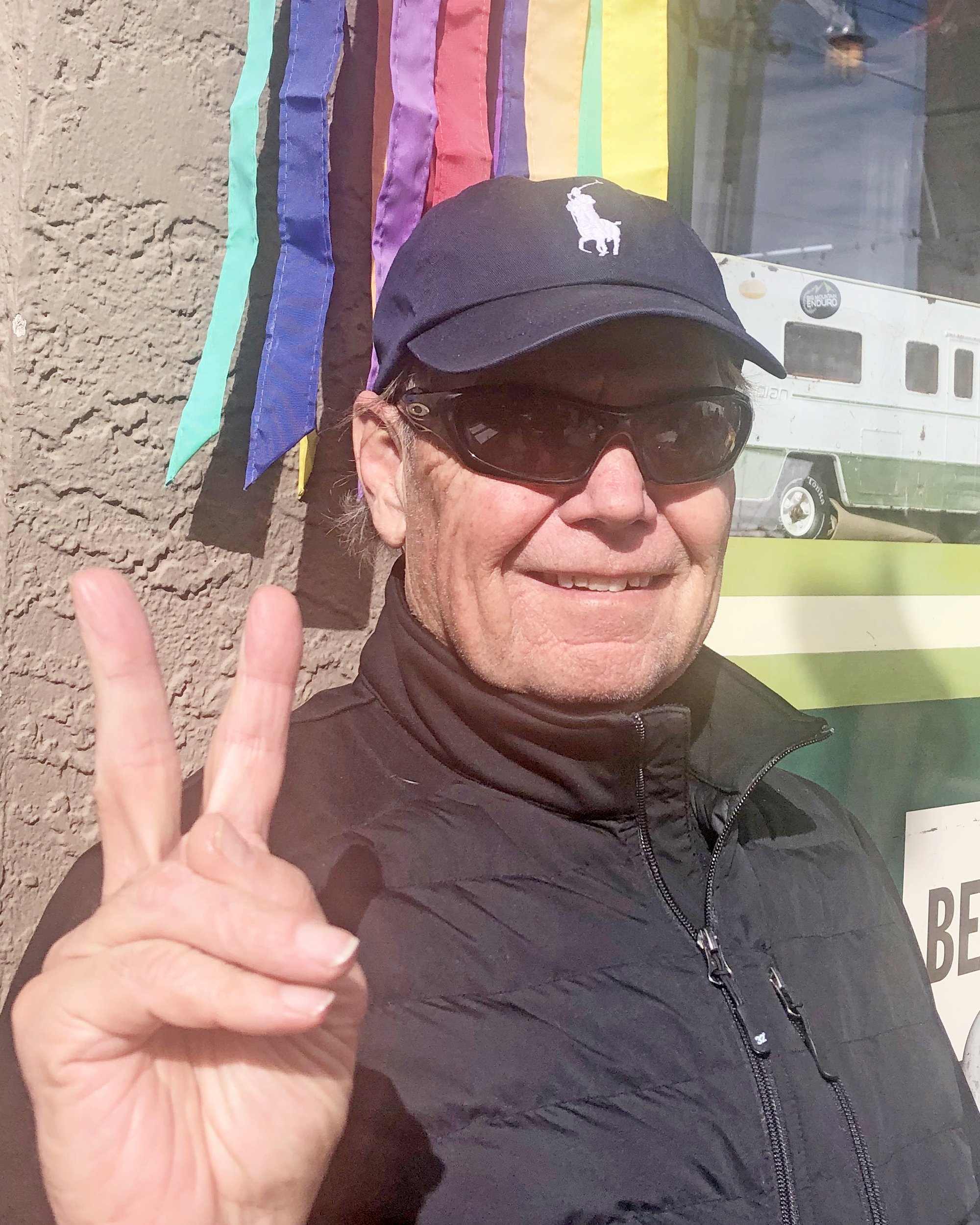 Bob Wedemeyer, 72, passed away Feb. 28 while doing what he loved: skiing at Snowmass on a perfect bluebird day along with his wife, Betsy, and their good friend, Rebecca Wallace. There was no sign he was ill in advance before he keeled over coming down Upper Green Cabin.

In Kansas City, Bob worked in advertising sales for Milling & Baking News and the Kansas City Star. In 1986, Bob and Betsy moved to Redstone to pursue their dream of living in the mountains close to Aspen. Before they found their perfect landing spot, their only other time in Redstone was when they spent their wedding night at the Redstone Inn eight years before.  They found their Redstone home the perfect place to base Bob’s home office, handling marketing and ad sales, first for a business publication out of Monterey, CA, and then for a business organization based in West Palm Beach, Fl.

Betsy supported him for the first few years doing what any office girl would until she went back to her profession in Speech Pathology. Bob and Betsy savored the mountain life, cross country skiing on McClure Pass, down hilling at Aspen and Snowmass and hiking in the summers with their dogs.

In 1996, their life took a big turn when they adopted their beloved Mia. From then on, Bob became the consummate dad, reveling in Mia, the three doing everything together, with everything taking on heightened joy. At one point, Bob tried to interest Mia in tennis, another of Bob’s passions.

During the last eight plus years, Bob served as a community ambassador at Snowmass on Thursdays. He loved that job and met interesting and wonderful people.

Bob was loved by so many for his humor, his enthusiasm for life and his steady presence for those he cared about. He will be very much missed and forever in our hearts.