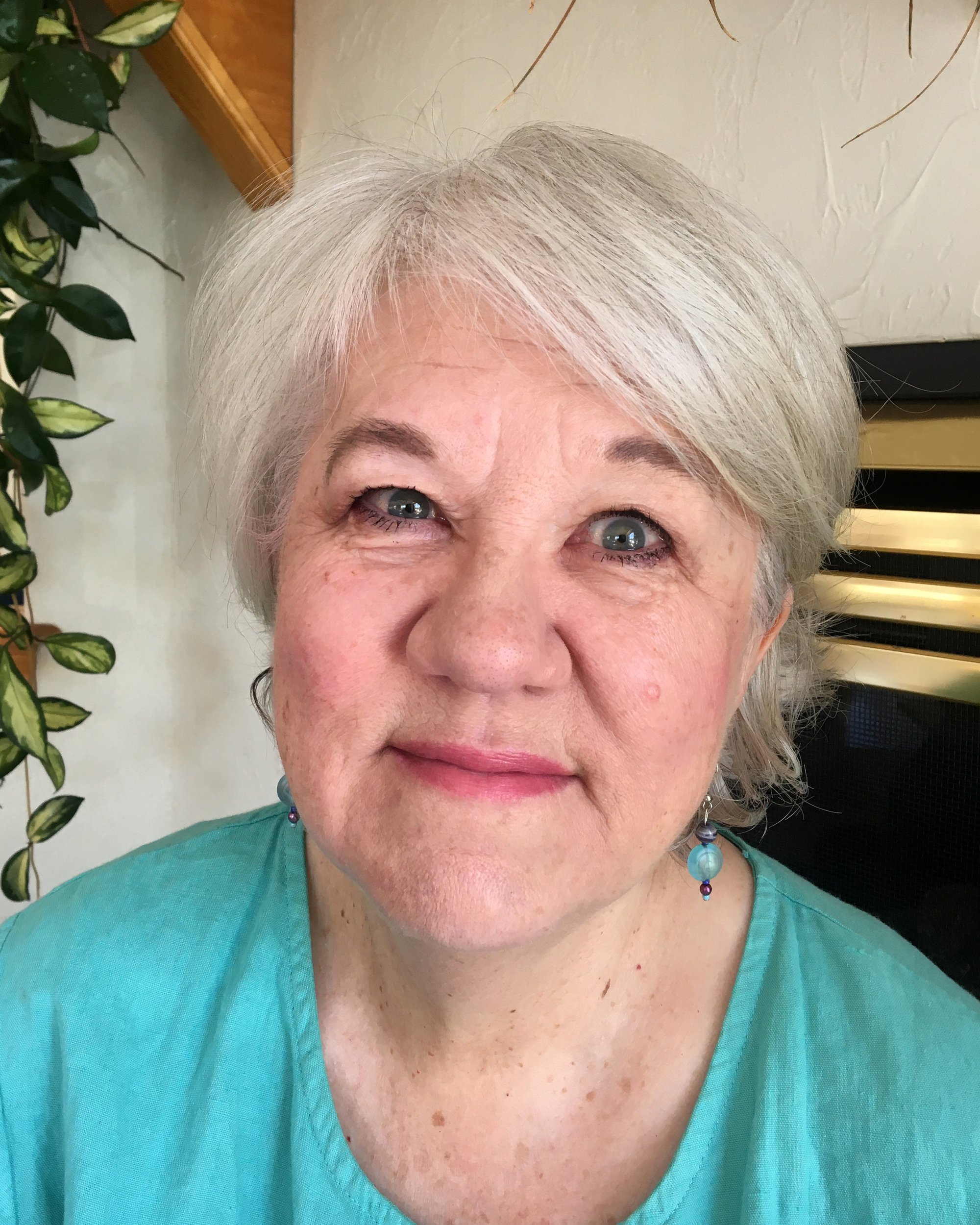 We completed voting in the presidential primary this week, but did you know we still have precinct caucuses?

Colorado voters have not had a presidential primary since 2000, so the confusion around caucuses is understandable.

You might wonder why it is important for voters to attend caucuses when you have already voted in the presidential primary. It is an opportunity to learn about and get engaged in the political party process at a grassroots level — taking place in your community with your neighbors.

Besides the presidential race, another election on the November ballot will be for the United States Senate, currently held by Senator Cory Gardner.

For Democratic candidates, vying to oppose Gardner, their process to the Colorado Democratic Party nomination begins at the caucuses.

You may have heard the words assembly and petition used in reference to Democratic candidates seeking to get on the June primary ballot. Some candidates have chosen to collect petition signatures to get on the ballot. Other candidates are using the assembly method, starting with precinct caucuses. That entails candidates garnering support from individual caucus attendees.

At caucuses, Democrats will conduct a U.S. Senate candidate presidential preference (or straw) poll, only for those candidates who have agreed to use the assembly method. The petition-only candidates will not be included in the caucus straw poll.

Straw poll candidates need 15-percent or higher support in the poll to be considered viable and to receive any delegates to the next level at the County assembly.

Selection of candidates for other elected offices, such as the Garfield County Board of Commissioners, Congressional District, and Colorado State and House seats, will be conducted at the next level County assembly.

The Republicans are meeting in Charlotte, North Carolina, and the Democrats in Milwaukee, Wisconsin. The national convention is where the parties choose the presidential candidate they want to represent them on the ballot in November’s general election.

At caucuses, an election is held, within each precinct, to elect precinct leaders. Their duties include coordinating neighborhood volunteers to support efforts on behalf of candidates and the Party, such as voter registration and Get-Out-The-Vote (GOTV) campaigns. These are volunteer positions, with a two-year term, held until the next precinct caucus cycle.

The Party platform is a  written document of positions on topics that are in alignment with the Party’s ideology. Caucus by introducing resolutions at the precinct caucus level, to then advance to the County assembly meeting.

County platforms are then advanced to the Party’s national convention, where planks (one position in the platform) are either adopted, amended, or deleted.

The local caucus process culminates with the General Election on Tuesday, Nov. 3. As a voter, there is no better way to get involved in politics, from the ground up, than attending your local precinct caucus on March 7.

For a first-time attendee, the process may seem daunting and confusing. Even an experienced caucus-goer has questions. Rest assured that local party officials are available to answer questions before March 7 (see contact information) and are on-site, at the caucuses, to ensure attendees have a satisfactory experience. After all, they will want you to come back in another two years to caucus again.