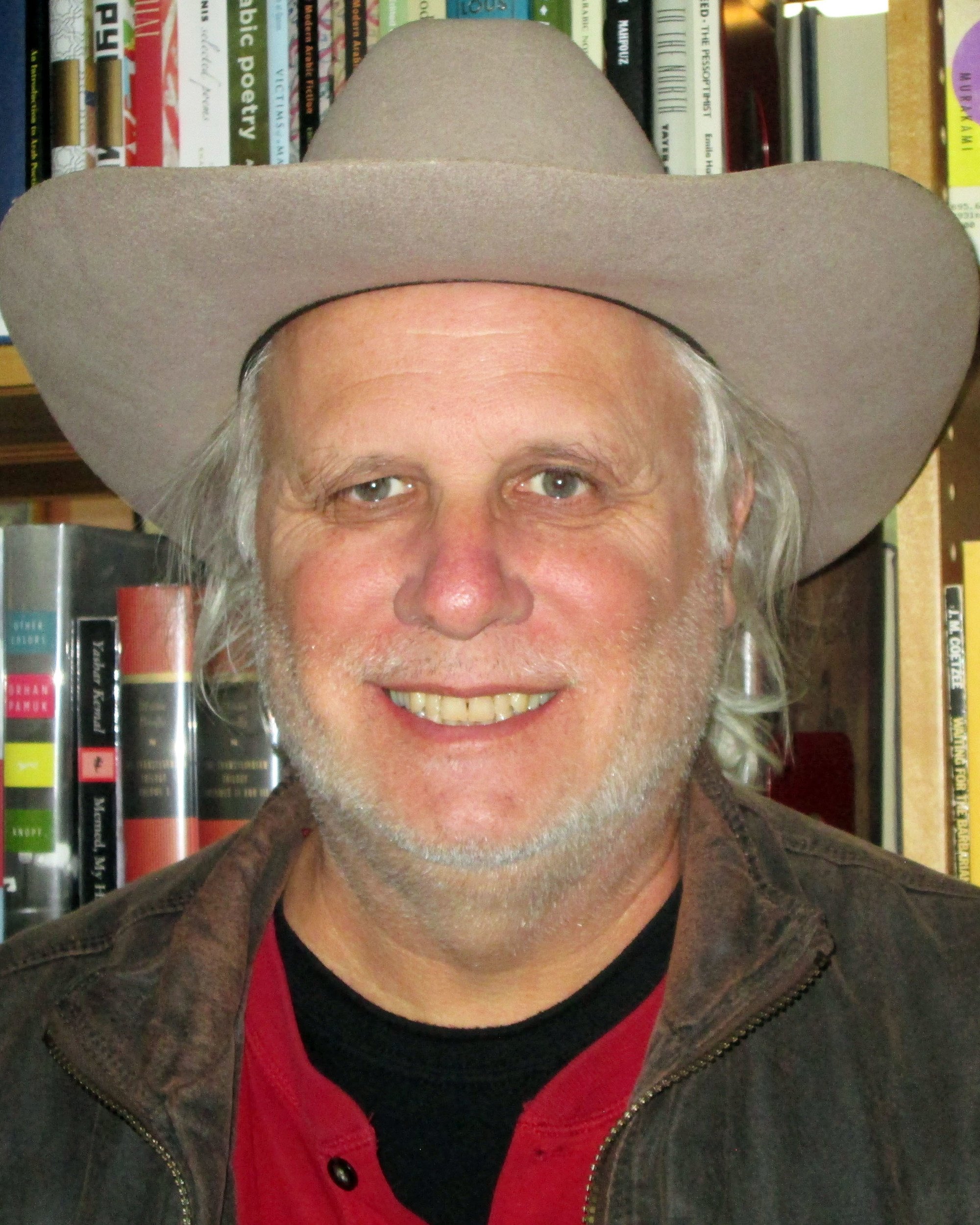 Driving by the sign “Hitchhikers may be escaping inmates,” took me aback.

Making an illegal U-turn in front of the medium-security WS Key Correctional Center on a rural Oklahoma highway this February, I drove back to snap a couple of pictures of the sign.

Reflecting upon many hitchhiking journeys of my own, through Europe, Canada, Alaska, across the U.S., and even across the length of Central America, and parts of Mexico, too, was I being stigmatized as an “escaping inmate?”

Maybe I am an escaping New Hampshirite, from the “Live Free or Die” state of my birth.  Besides the state’s motto sounding like something from a suicide cult, the French motto on retreating is more appealing, “Live to fight another day.”

Although there are probably many inmates fully deserving of their sentences, perhaps there are some who have been wrongly incarcerated, and I should be honored to help someone escape injustice, which is reportedly a daily occurrence in America’s gulag.  The U.S. has 2.1 million prisoners, which is about a quarter of the global prison population.  Describing our incarceration network as a gulag is appropriate, because, after all, it does include slave labor.

Perhaps I have a “personal problem” with authority, but certainly there is irony in rural America where churches are conspicuous, and bars are shy behind hedges.

On another road trip, this time in December in Utah, I stopped for a young man at the edge of Monticello.  He needed a lift to Blanding, 27 miles down the road.  He was lightly dressed for the weather, without a coat, hat, and gloves.  He did not have a backpack with a sleeping bag and tent, as I always had when hitching rides.

As I pulled onto the highway and he situated himself with the tricky seatbelt, he said, “Thanks for the ride. I just got out of jail.”  He froze.  There was a tense moment of silence.  We glanced at each other, and we burst out laughing.

He had inadvertently said the one thing that he didn’t intend to say.  Although I surely couldn’t top him for the honesty of his humorous statement, perhaps I should have told him that we were in a hurry because I had just robbed a bank.

In the many rides that I have received, never did I feel physically threatened.  There were a few times that I may have questioned driving skills, but this was never intentional.  I never hitchhiked for the adventure of the activity, or because I particularly liked doing it, but because I didn’t have any other way of getting around.  Sometimes it was out of a need to get back to my vehicle, after, for example, hiking across a mountain range, or rafting a stretch of river.

I neither advocate for hitchhiking nor for picking up hitchhikers, but simply remind people that they themselves may one day be standing on the side of the road.  Often I’ve heard the remark, “People used to be able to do things like hitchhike, but with the way things are today, with all the wackos out there, it’s too dangerous.”  As crime statistics suggest, however, today is not necessarily more dangerous than in the past.

Hitchhikers provide important psychological services for the public.  Countless individuals have unloaded upon me their troubles, telling me all kinds of stories about their families, their jobs, government injustices, and a few positive stories, too.  What I got from total strangers were real images, not tidied up Facebook personas.

Some of the most inaccurate information I’ve ever received has been from people who have always lived near where they picked me up.  Although this example is unimportant, it is illustrative of my point:  The driver lectured me with great authority that the mountain over there was 16,123 feet above sea level.  I happened to know, however, that Colorado’s tallest mountain, Mt. Elbert, is 14,433 feet high.  Later I learned that Mt. Over There was Mt. Sopris: 12,953 feet tall.

Humorously, giving a Colorado ski bum a ride, he said, “The only problem with skiing Jackson Hole is that you have to get through Wyoming.”  I didn’t bother to correct his geography.

Taking a road trip this year, for most of February, I drove 5,444 miles in 13 states.  I saw a grand total of two hitchhikers, and they were together.  Regrettably, I did not write down their names, but they were a young couple.  He is from England, and had previously hiked the Continental Divide Trail, and had especially fond memories of Wyoming’s Wind River Range.  She is from Canada, Calgary and Victoria.  They were taking a few days off from hiking The Florida Trail, which I had never heard of.  I drove them from Perry, Florida, through driving rain, for about forty miles along U.S. 99.

It’s good to see that there are still some adventurous and philosophical people out there.