One of these men will take over from longtime Chief Gene Schilling in the fall after having a chance to spend the summer working with the current leadership.

The public will have its first opportunity to connect with them in person in an open house  from 6 to 7:30 p.m. March 12 at The Launchpad (76 S. Fourth St.). 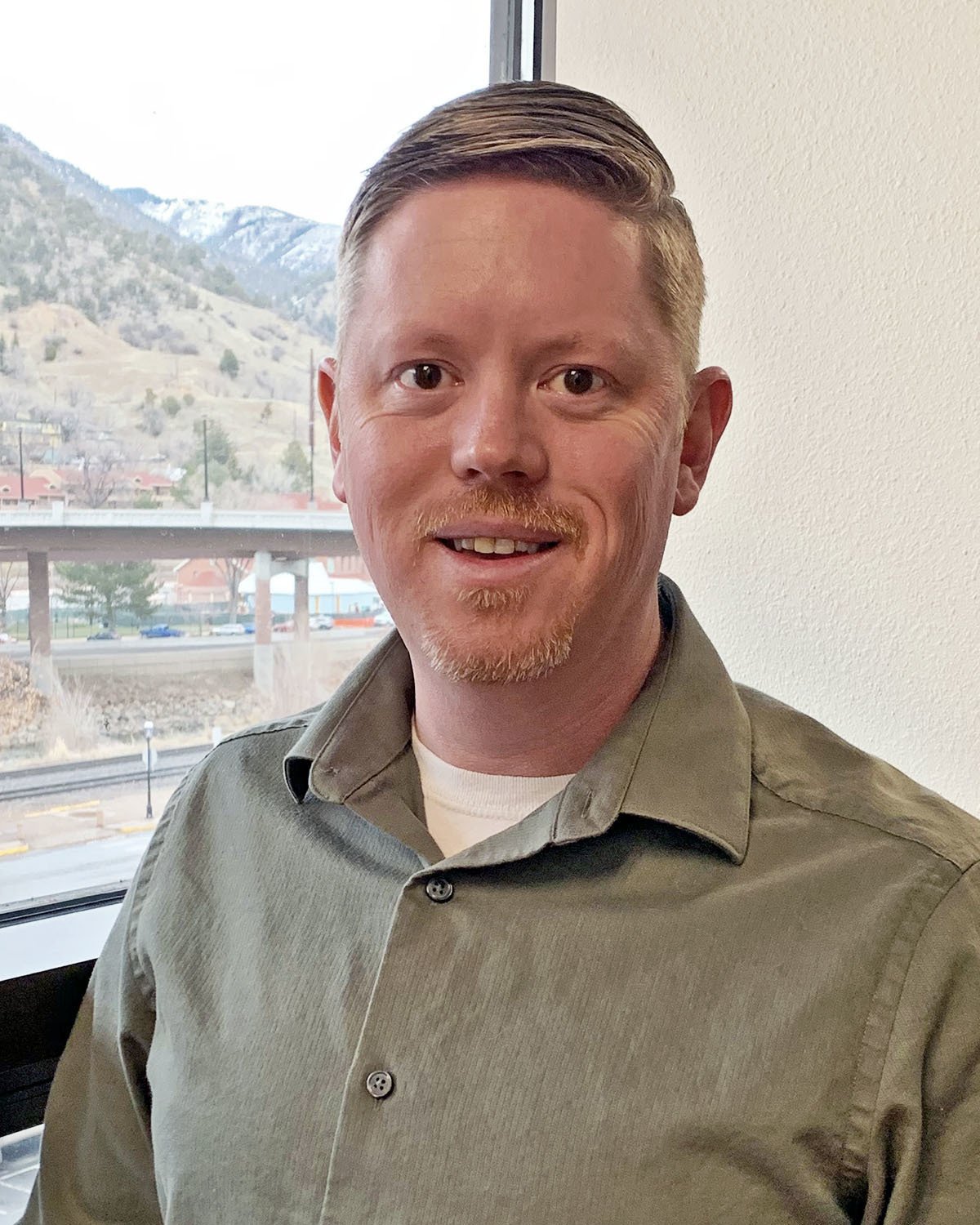 As Chief Investigator for the 9th Judicial District Attorney’s Office, Damuth has had the opportunity to work with Carbondale PD and has always been impressed.

He’s also involved in the new anti-trafficking group and is a longtime supporter of Advocate Safehouse.

“I think being familiar with the area and what the town is like and what it expects is my best advantage,” he noted.

“I think local politics has a much greater influence on people’s daily lives, and I like how involved the citizens are,” he added. “It seems like there’s a lot of support for the police department as it is. I don’t think it needs any drastic changes.”

“I’m looking forward to meeting everybody who can make it out.” 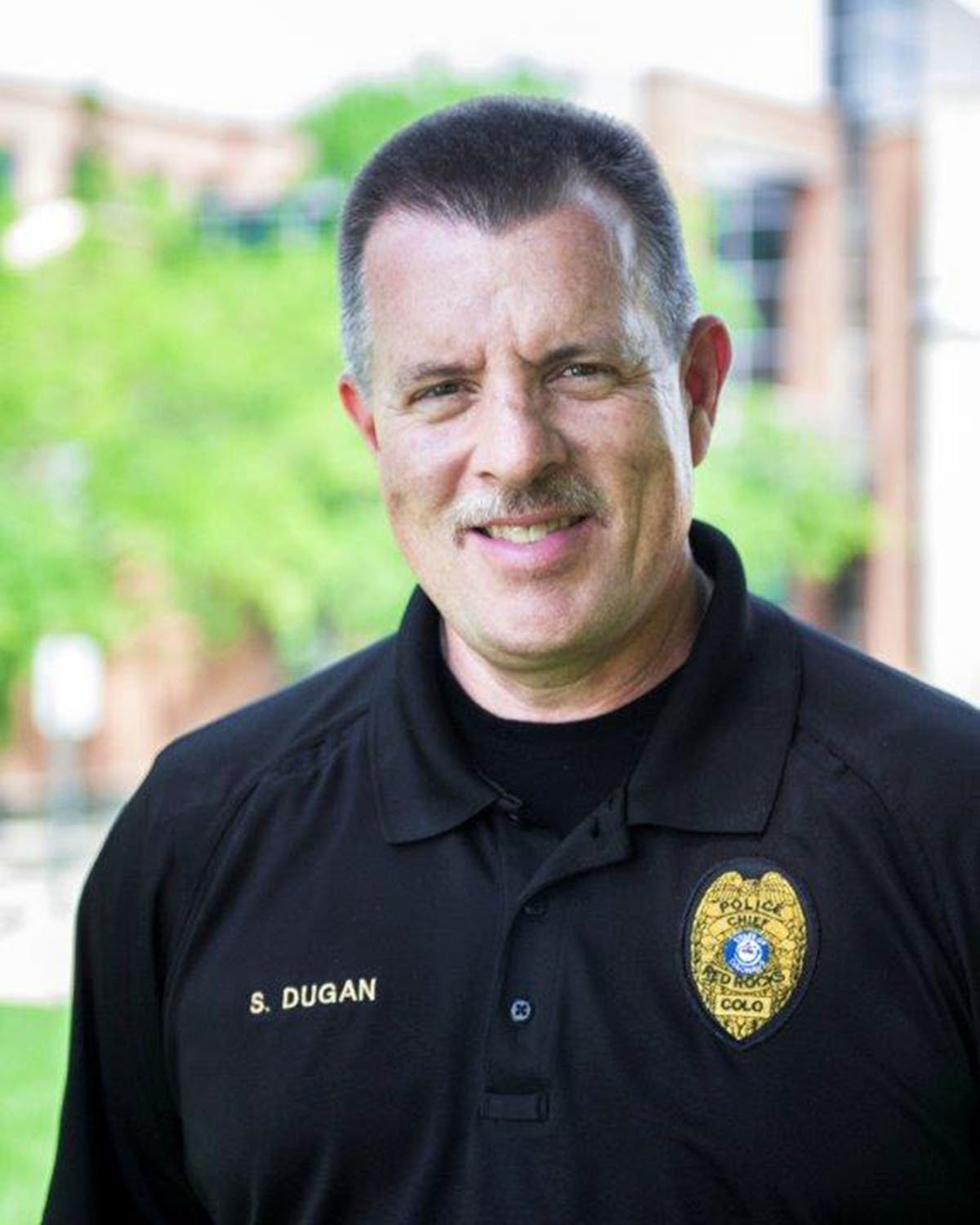 Although much of his experience came in Littleton — he responded to Columbine with  a daughter inside — and he now runs the Red Rocks Community College PD, Dugan is familiar with the Roaring Fork Valley. He’s particularly fond of  Glenwood, while Aspen is a bit too rich for his blood.

He likes the idea of settling in someplace quiet and cultivating a great force.

“They say the two most important decisions a chief makes is who they hire and who they promote,” he said. “We are the community. We are part of the community. It’s never us against them.” 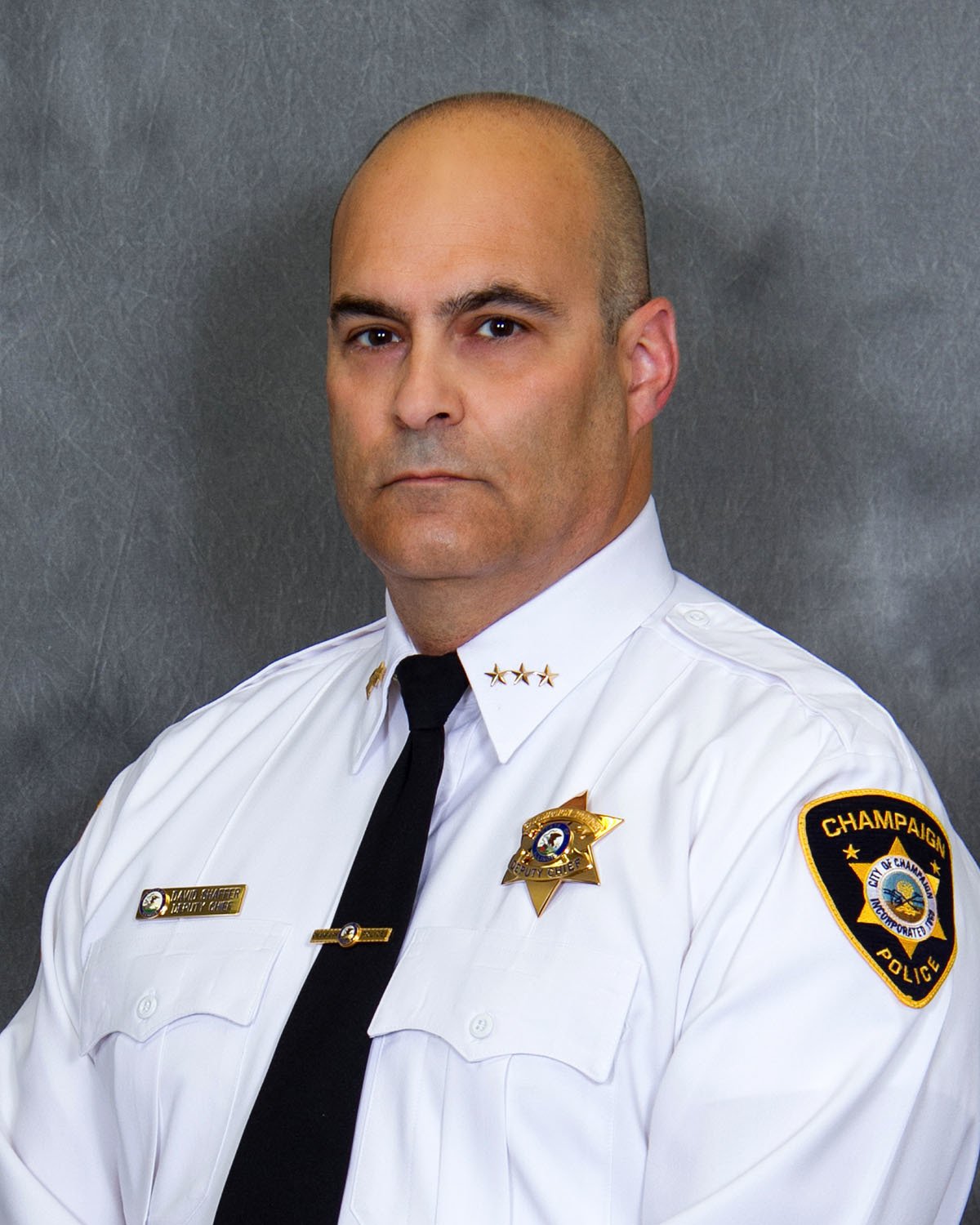 The current Deputy Chief of Champaign, IL has family ties in the area and has long hoped to relocate West. He’s certain he can make the transition comfortably.

“I’ve just been waiting for the spot to open so I can apply and be considered,” he said.

Shaffer has 30 years of experience in law enforcement and worked as a paramedic before that.

“Your safety is my responsibility, and I would take that very seriously,” he said. “I’ve worked for a larger agency and a smaller agency, and there are pros and cons to both. This position opens up the door for more interactions with the community. I want to be the visibible face of the department and for people to feel that they can pick up the phone and call me.” 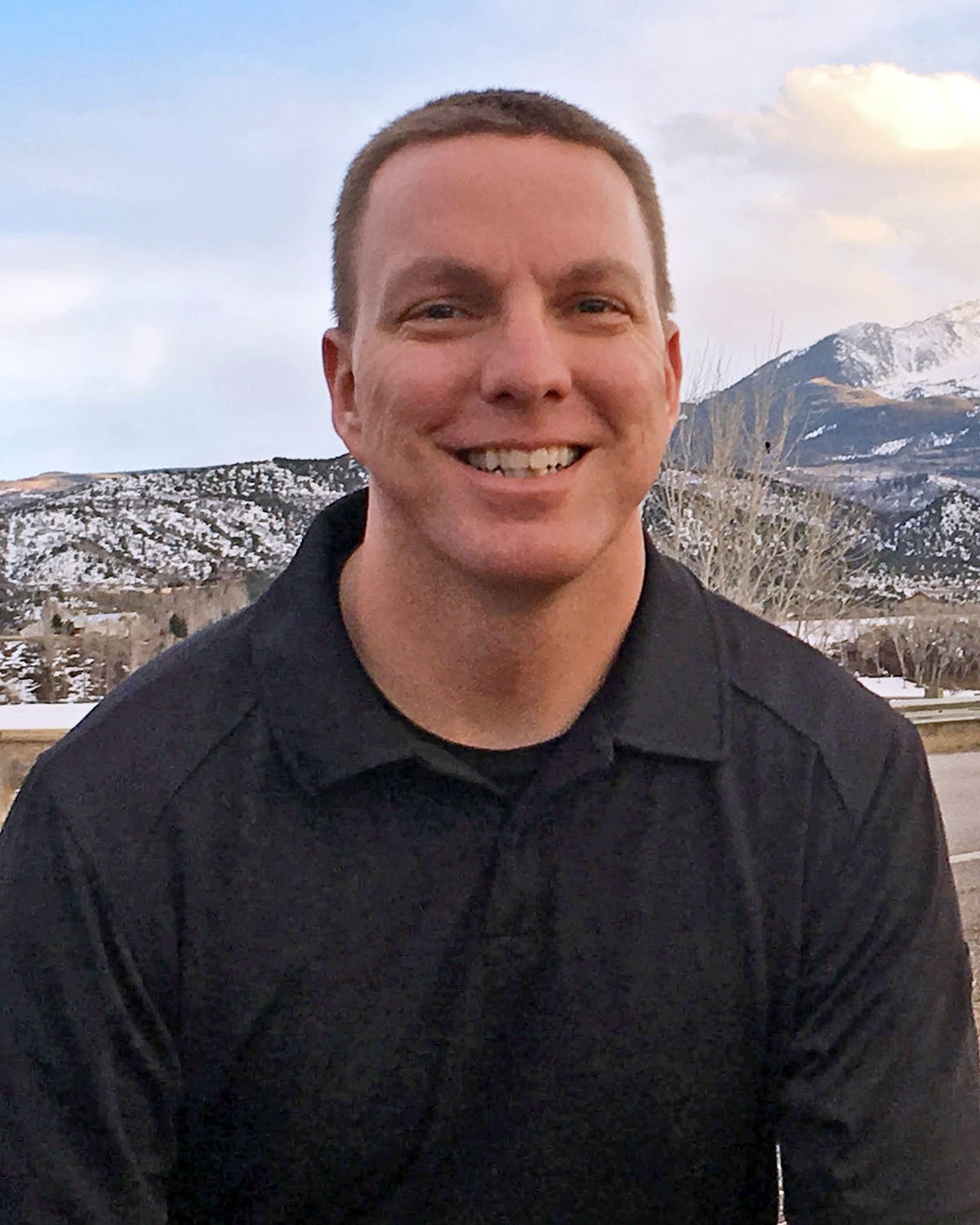 When someone stopped through Rifle to recruit applicants for the job, Sergeant Wilson’s chief pointed him out. He just graduated with a masters in public administration and is always looking to take on a bit more responsibility — as illustrated by his support of the 4H program “My PI,” which teaches high schoolers about emergency response in an effort to build community resilience.

“I am a relationship builder by nature. “I kind of feel like I can fit in pretty much anywhere and build trust and rapport pretty quickly,” he said. “The Police Department is the most visible face of the Town. My goal is to show that the badge is very human. You have some fantastic officers there that truly have a vested interest in the community.”