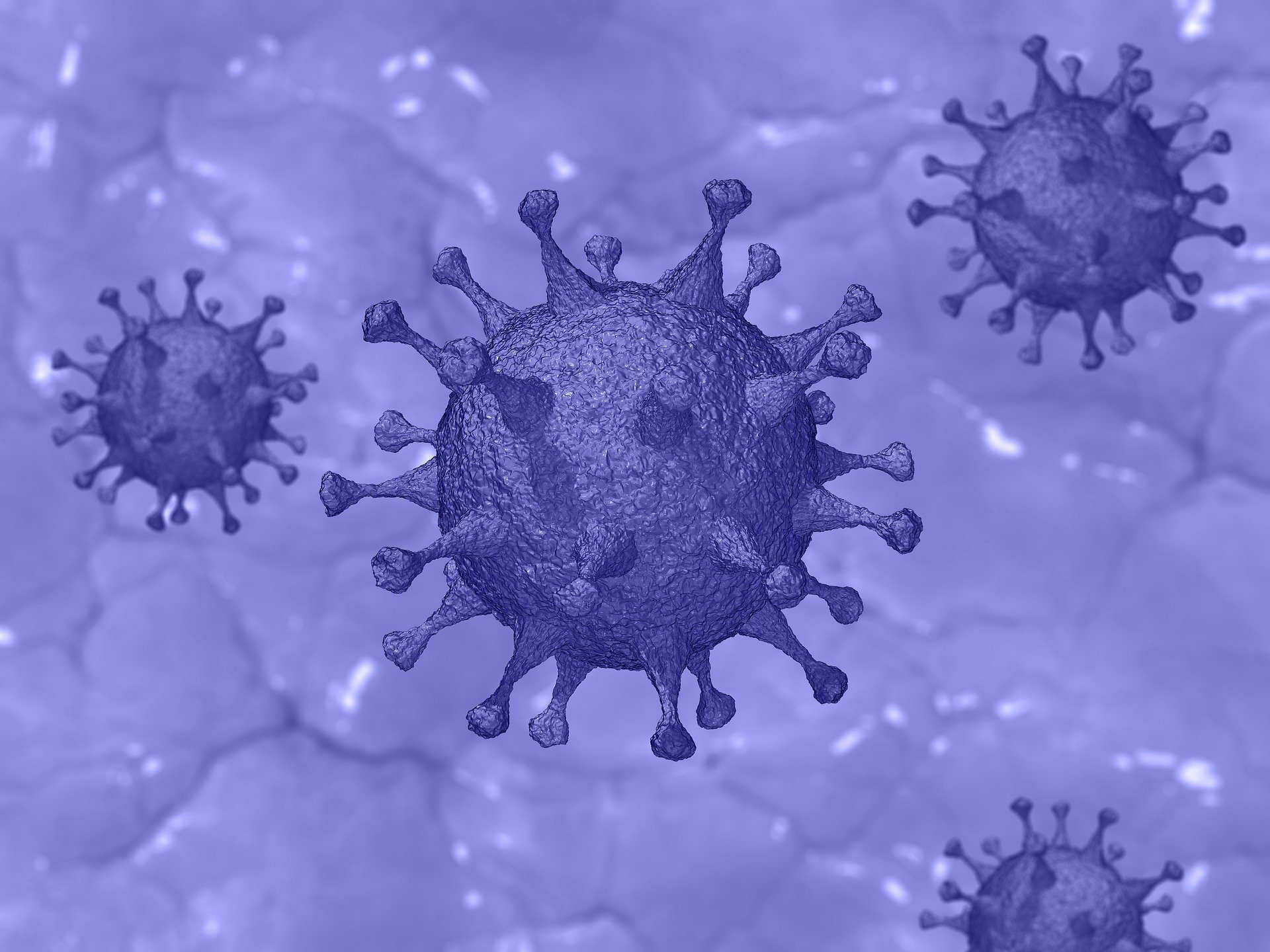 Editor’s note: The Sopris Sun has been in touch with this woman since early last week, but opted not to publicize anything until the test results come back. We’re still not releasing her identity due to the sensitive nature of the diagnosis.

When I woke up on Sunday, March 8 with a fever and cough I didn’t think anything of it. I had had a slight cough for a few days beforehand that didn’t register as anything dire. On Monday, I went to work as usual, fever seemed gone and my cough was still lingering, I was on a lot of over the counter meds at this time.

On Tuesday, I went to work and read an article about people from Australia testing positive for the virus. I thought about a concert I had attended about a week prior where I had met an Australian girl,  so I started reading about COVID-19 symptoms. After determining I had all the symptoms, I went on the hunt for answers.

When I called the ER, a nurse took all my symptoms then said my exposure was “vague” and I didn’t qualify to be tested. They then advised me to contact local papers to see if I could get the word out since testing was so restricted. So I did. After receiving a call from a local paper, the hospital called me back.

I had to call the ER upon arriving so someone dressed in proper PPE could give me a mask and escort me into the hospital. I was taken to a room and told I would be isolated until some test results came back. They first tested me for roughly 600 viruses. When those all came back negative they sent the test to the state testing facility for COVID-19 and told me it would be four to five days for results; I would have to isolate until then.

Five days of isolation is a lot harder than I imagined! Working from home is harder as well — I felt so guilty for being gone. Luckily, everyone at work is a trooper and really stepped up! My bosses were overwhelming in their offers of help and support. I’ll always be grateful for that.

I binged shows on Hulu and caught up on some “light” reading (p.s — don’t read about a plague while under quarantine for a pandemic even if Stephen Kings’s “The Stand” is an amazing book!).

I also have some amazing friends who checked on me daily! One friend dropped off some much-craved cottage cheese and other food, which was great. I FaceTimed with my son and my ex and his family. I talked to my cats. The hardest part was when my ex brought my son over to talk while separated by my balcony. It was heart wrenching — he’s only six and while he mostly understood I had to keep myself away from them he was sad he couldn’t be at home and worried about me. I cried for almost an hour after they left, I was lonely and missed my son more than anything.

The waiting to know if I was positive or negative was extremely stressful! Five days is a long time. I was obsessively checking the statistics and reading article after article on the virus.

When I finally got the call, I was stunned even after knowing I most likely had it. I honestly thought I was being just a touch neurotic — as I tend to be. But the words “your test came back positive” are sobering, to say the least.

The doctor who called was very kind and answered as many questions as he could. He advised the health department would get in touch. He also told me there have been instances when people felt a lot better than relapsed and had to be hospitalized so I should contact the ER immediately if I started feeling worse.

Within an hour, the health department called. They would have to call everyone I had been in contact with, for two days before I got sick until today, individually. This included all my co-workers, friends and relatives from before I even knew I was sick! It’s hard to have to call your boss and tell them you could have exposed an entire workplace to a virus. The guilt is immense, even knowing I probably infected people before I even knew I was sick.

I have racked my brain for anyone I could have been in contact with to let them know. I’ve also been very open about it on social media. The reason I have been so open is mainly because I was angry at how hard it was for me to get tested in the first place. I know I am young and healthy, but what about the people I infected who could pass it on to older family members or people with underlying conditions? My greatest fear has always been that.

I was considered “low risk.” I had to fight to be tested. I had people telling me I was overreacting. My takeaway is sometimes the only advocate we have for ourselves is ourself. If you’re sick, stay home, call your doctor and friends and family. Let people know. Yes, you might be embarrassed or possibly even ridiculed, but if we are going to stop this spread we have to get over those hurdles. Stay strong!