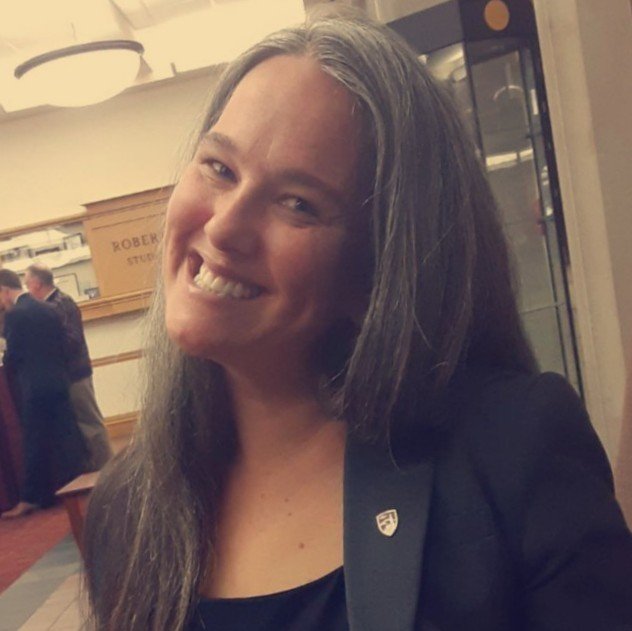 Katrina Byars has been busy since she was forced to step down from the Carbondale Board of Trustees due to a housing situation in 2017.

She spent the first six months in Glenwood Springs, putting together a nonprofit dedicated to sustainability.

“Its mission is to empower communities to protect their water and plan for a sustainable future — really using what we did in Carbondale as an example,” she explained.

Next, she enrolled at the University of Denver, pursuing a Masters of Legal Studies in Environmental and Natural Resource Law and Policy — focusing in particular on water and energy.

“Those are my priorities because those are our priorities as a community. We rely on the natural resources around us,” she explained. “I was concerned and am concerned about dangerous environmental contamination into our watersheds.”

Byars kept a foot in Glenwood Springs the whole time, and before she even finished school people were encouraging her to run for county commissioner.

“I’ve considered this for a long time,” she said. “I really wanted to check in with the community before I ran. I wanted to know that I was ready for it.”

“I know John and have worked well with him in the past,” she said. “I told him I’d rather run with his support than as his opponent.”

That doesn’t seem to be in the cards, but Byars isn’t too worried.

“I want my conversation with John Martin to be one that moves our whole county forward, whether he wins or I win,” she said. “Right now, we’re not separate political parties. We’re just one people living.”

And while she plans to remain a registered candidate for November, she’s suspending all campaign activity during the COVID-19 outbreak.

“I’m really worried about our senior citizens and the Latino community,” she said. “I don’t want people to experience social isolation or resource shortages.”

To that end, she’s been involved in the creation of a Facebook page, Coronavirus/covid19 Ask/Offer Glenwood Springs and Beyond. She encouraged those with web access to help connect those without such resources.

And when the election rolls around, she suspects more folks might share her concerns for public health and equity.

“When we’re making this decision, it’s going to be in a different political and economic landscape,” she said.