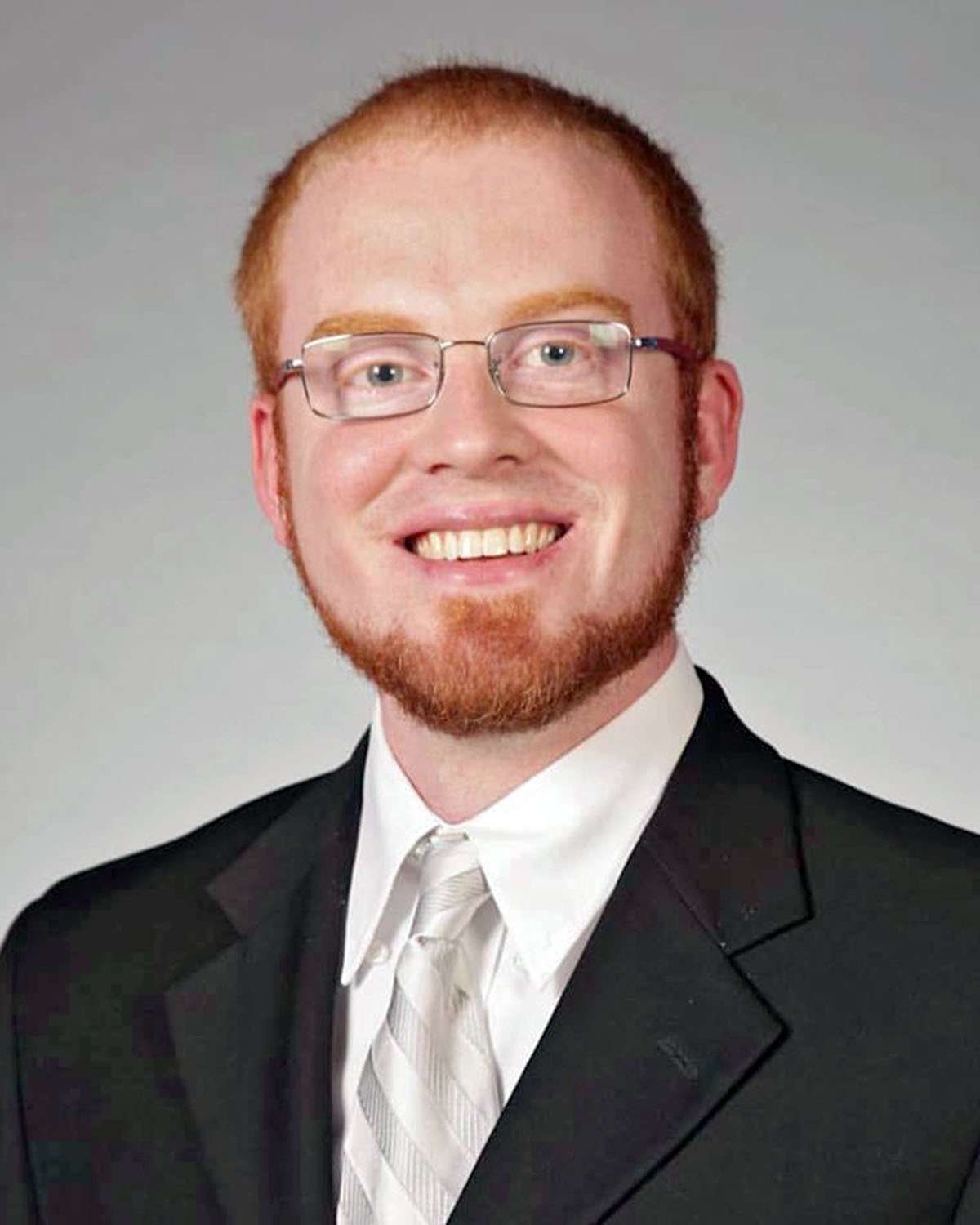 Life has always been the little things, and in times of crisis, when those little things get taken away, we realize how important their cumulative effect was.

It was only three weeks ago that I was in Olive Garden with most of my family to celebrate my parents’ 25th wedding anniversary. While waiting for an open seat on a busy Saturday night, my sisters, sister-in-law and I, congregated at the bar shoulder-to-shoulder, waiting for our glasses of wine (I had Confetti Pink Moscato — don’t judge, the sweet and fruity hit the right spot).

Shoulder-to-shoulder. How quaint such a basic little aspect of life that seems now.

It was only two weeks ago that my two co-workers, Garth Shanklin, our sports editor, and Megan Alley, our reporter, were sitting in the office with me, grinding out through long Tuesday production days, and blowing off necessary steam on Wednesdays.

A small, cramped office in what used to be an auto dealer shop. Taken for granted, and now missed.

Others have it worse, much worse, having to isolate themselves from their spouses, children, and grandparents.

Human connection must count as a little thing because it’s so ubiquitous that we end up taking it for granted. But we don’t have to take it for granted at this moment.

The technology of the age affords us the opportunity to re-watch “The Office” yet again while we ride this out, but it also affords us the chance to stay connected, and to make new connections.

I learned a lot from your editor while interning at the Glenwood Post Independent, like how to make eggs over a campfire with beautiful Mt. Sopris watching, or how to shoot a bow and arrow.

But also, the whole journalism thing. Part of our role as journalists is to share human connection stories, and that’s where Will’s fantastic idea came in to do a modern version of pen pals, with — instead of handwritten letters (staying clean!) — email.

While we may not have awe-inspiring mountain ranges — another little thing I tried not to take for granted while in Glenwood Springs — Clermont County does offer your small town feel, is steeped in abolitionist history, and is quite outdoorsy, too, just don’t expect that gorgeous Colorado weather here in Ohio.

Clermont County, with 207,000 residents, has been trying to get out of the shadow of its bigger brother to the west, Cincinnati, for years.

We’re the Eastside, boasting bustling areas like Union and Miami Townships, and the city of Milford, which are like microcosms of Cincinnati: the familiar sit-down restaurants, craft beer distilleries, local shops, and even a training facility for the MLS soccer team FC Cincinnati.

But as it emerges, Clermont strains at its roots, trying to maintain its rural, disperse Appalachian feel. Small villages like New Richmond (abutting the Ohio River), Bethel and Williamsburg speak to this, attest to that spirit.

Clermont has a proud abolitionist history, with a few stops along the Underground Railroad,  home to James Birney’s abolitionist newspaper, The Philanthropist, and we’re the birthplace of United States President Ulysses S. Grant.

“Who would ever go to Ohio?” has become something of an internet meme, but if the last few paragraphs haven’t convinced you, then need I say, we have Skyline Chili? If you’re not familiar, that’s spaghetti with chilli over top of it, a healthy dose of cheese smothering it, and oyster cracks to top it off.

If correspondence with us Ohioans sounds appealing while you’re holed up in your homes, I encourage you to send Will (will@soprissun.com) a paragraph about yourself and your family, and I will try to find someone similar to connect you with out here.