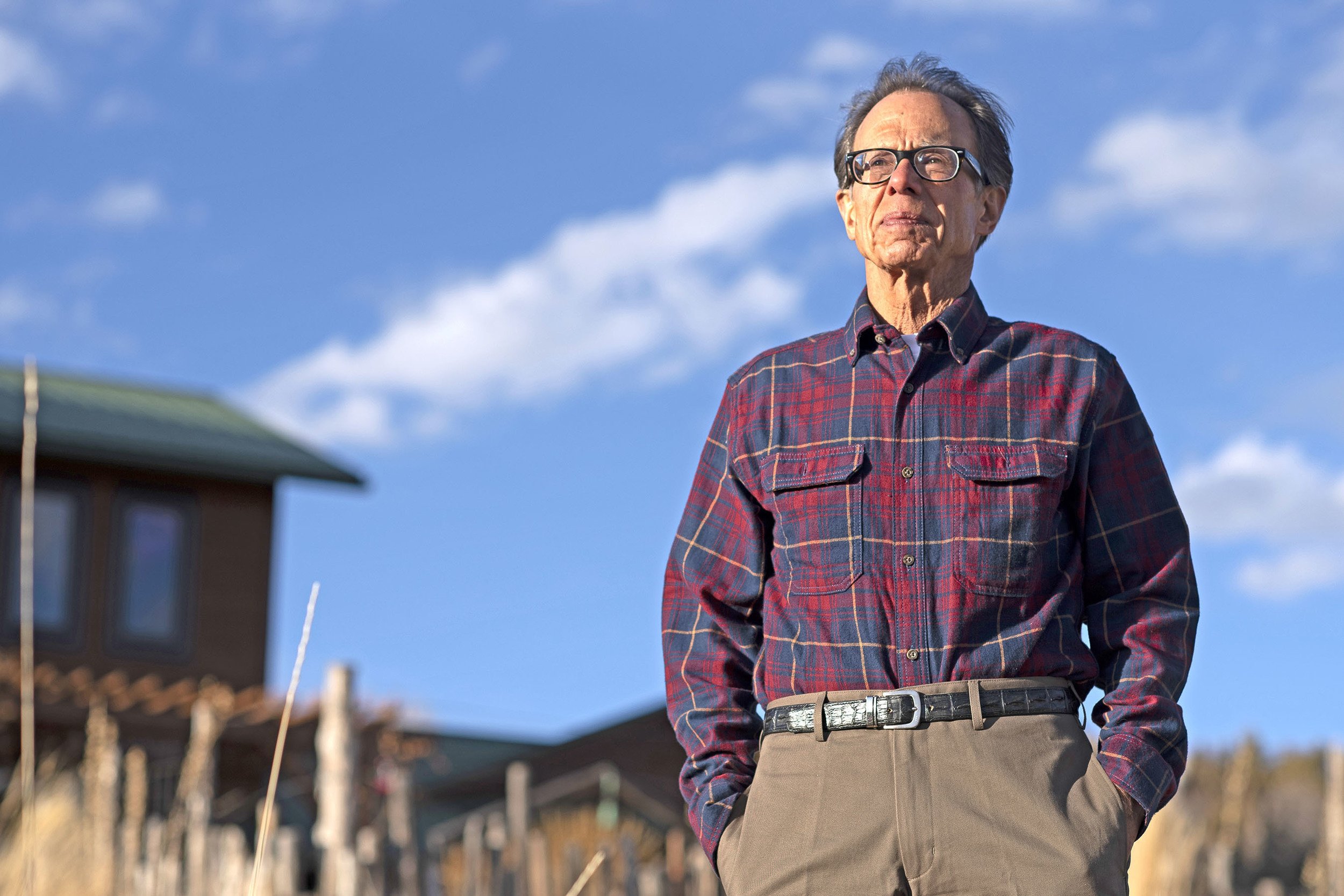 “The pneumonia vaccine, although it won’t reduce the risk of getting coronavirus, could lessen the incidence of bacterial pneumonia, a critical complication.”

That is the professional opinion of Dr. Clifford Zwillich, a pulmonary disease and internal medicine specialist who lives in Missouri Heights with his wife, Judith. He retired three years ago from the University of Colorado hospital system and was also affiliated with the Veterans Affairs Eastern Colorado Health Care System-Denver.
Zwillich contacted the Valley View and Aspen Valley hospitals after considering all options and decided how best he could help. Both facilities responded he would be called if either became overwhelmed.

“If called, I could work on telemedicine and screening patients for COVID-19 and pneumonia.” Zwillich explained.
According to the Centers for Disease Control and Prevention (CDC), the novel coronavirus is a respiratory illness that causes pneumonia in severe cases with some patients having pneumonia in both lungs, multi-organ failure and sadly, death.
In addition, the CDC reports some studies have found that one in seven patients hospitalized with COVID-19 has acquired a dangerous secondary bacterial infection, and 50 percent of patients who died had such infections.

According to the CDC, pneumonia generally sends more than 250,000 people in the United States to the hospital and kills about 50,000 each year.

“My strong recommendation for the overall community is to get the 2020 flu shot if they haven’t done so already. It’s not too late,” Zwillich stressed.

He added everyone over 65, those with conditions that weaken the immune system, people with a cerebrospinal fluid leak, a cochlear implant and smokers between 19 and 64 should also get the pneumonia vaccine.
Zwillich said he has worked with other epidemics, including influenza, the Middle East Respiratory Syndrome (MERS), also known as camel flu, and the severe acute respiratory syndrome (SARS). Pneumonia was the most common cause of death with these diseases.
Michael Niederman, M.D., clinical director and associate chief of pulmonary and critical care at Weill Cornell Medicine, suggested people should talk to a doctor about which of the two pneumonia vaccines they should get. Neiderman emphasized all adults should get the vaccine  known as PPSV23, or Pneumovax, at age 65; some should also get PVC13, or Prevnar 13.
Zwillich agreed, adding that the vaccine protocol includes two injections. He also said the “Vaccines are effective for life.”

But Niederman cautioned that diagnosing pneumonia right now may be more challenging than usual, because of the logistics of taking X-rays in people suspected of having COVID-19. That’s because imaging equipment used for someone who may have it requires extensive disinfecting afterward, and various people and areas of the hospital or health center may be exposed before, during and afterward.

How and why did COVID-19 begin?
The coronavirus first emerged  in Wuhan, capital of Hubei province, People’s Republic of China in 2019.

In that region wild animal sales sit right next to domesticated animal sales,” Zwillich reported.
Initially, scientists traced the virus to diseased bats which were consumed.”
But just recently, Zwillich reported, the Journal of the American Medical Association instead considers the pangolin the prime source of the virus. The pangolin, an anteater primarily found in northern asia and southern China, is considered a delicacy in that region.

“We call this a zoonotic virus that comes from animals,” he said.

Experts concur the virus is thought to spread mainly from person-to-person between people who are in close contact with one another (within about six feet) through respiratory droplets produced when an infected person coughs or sneezes and by touching a surface or object that has the virus on it and then touching their own mouth, nose, or possibly their eyes.

In 2009, the CDC concluded the 2009 H1N1 Flu (Swine Flu), during which 22 million Americans were infected and 4,000 died, is now a regular human flu virus and continues to circulate seasonally worldwide.