Rocket ship discovered in The Launchpad 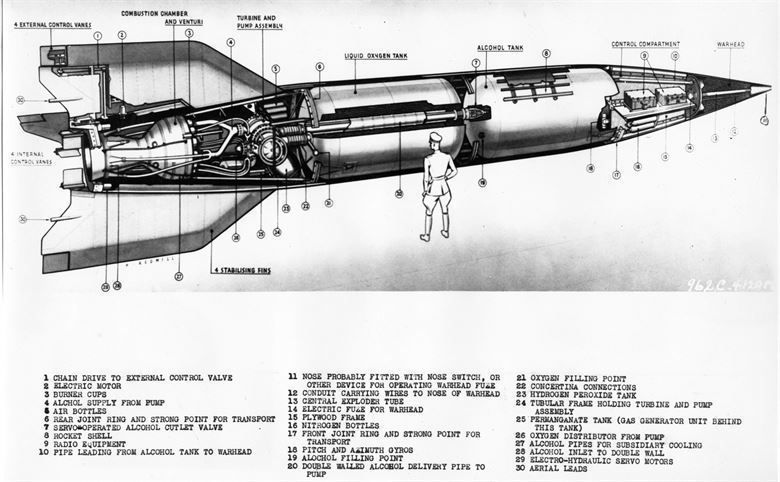 As an astronomical aficionado, Brian Colley knew the origins of his workplace’s name — but never anticipated it might conceal an actual spacecraft.

Before it housed Carbondale Arts and Dance Initiative, the building was home to Gordon Cooper Branch Library, and it appears the astronaut gave it more than its name. The swept roofline and central skylight hint at still greater secrets left undiscovered for decades.That is, until Colley, tidying up during the ongoing closure, uncovered a trap door in the back room.

“They got rid of a lot of the quirks — the windows that just opened to bricks — when we remodeled,” Colley explained. “But the office was kept more or less the same. Apparently, no one even thought to scoot that shelving unit over to dust.”

Colley called Carbondale Arts Director Amy Kimberly, who served as a surface watch while he descended a metal ladder into a rough concrete bunker. By the flickering fluorescent light, he was amazed to observe the unassembled pieces of what is unmistakably a rocket ship.

“I couldn’t believe it!” Colley gushed. “It’s like something out of a Ray Bradbury novel — the kind of thing I’d put in the background of one of my paintings.”

Numerous calls to NASA yielded few clues as to the origin of the device, but schematics included with the parts suggest it was likely part of the Mercury Project of which Cooper was an integral part. Based on a modified V-2 platform, it may have been capable of taking a crew of two into low earth orbit.

Carbondale Police Chief Gene Schilling firmly discouraged any attempts to assemble and launch the ship, but Garfield County Sheriff Lou Vallario gave the okay on unincorporated private land, provided the copilots are from the same household and social distancing requirements are met.

With assistance from several local families who, coincidentally, have recently been experimenting with rocketry, Colley and his sister, Deborah, hope to secure FAA approval for a test flight as soon as mid-May.

Asked if he had any misgivings about the enterprise, Colley acknowledged that, “I probably would if this whole story wasn’t just an April Fools’ Day prank.”