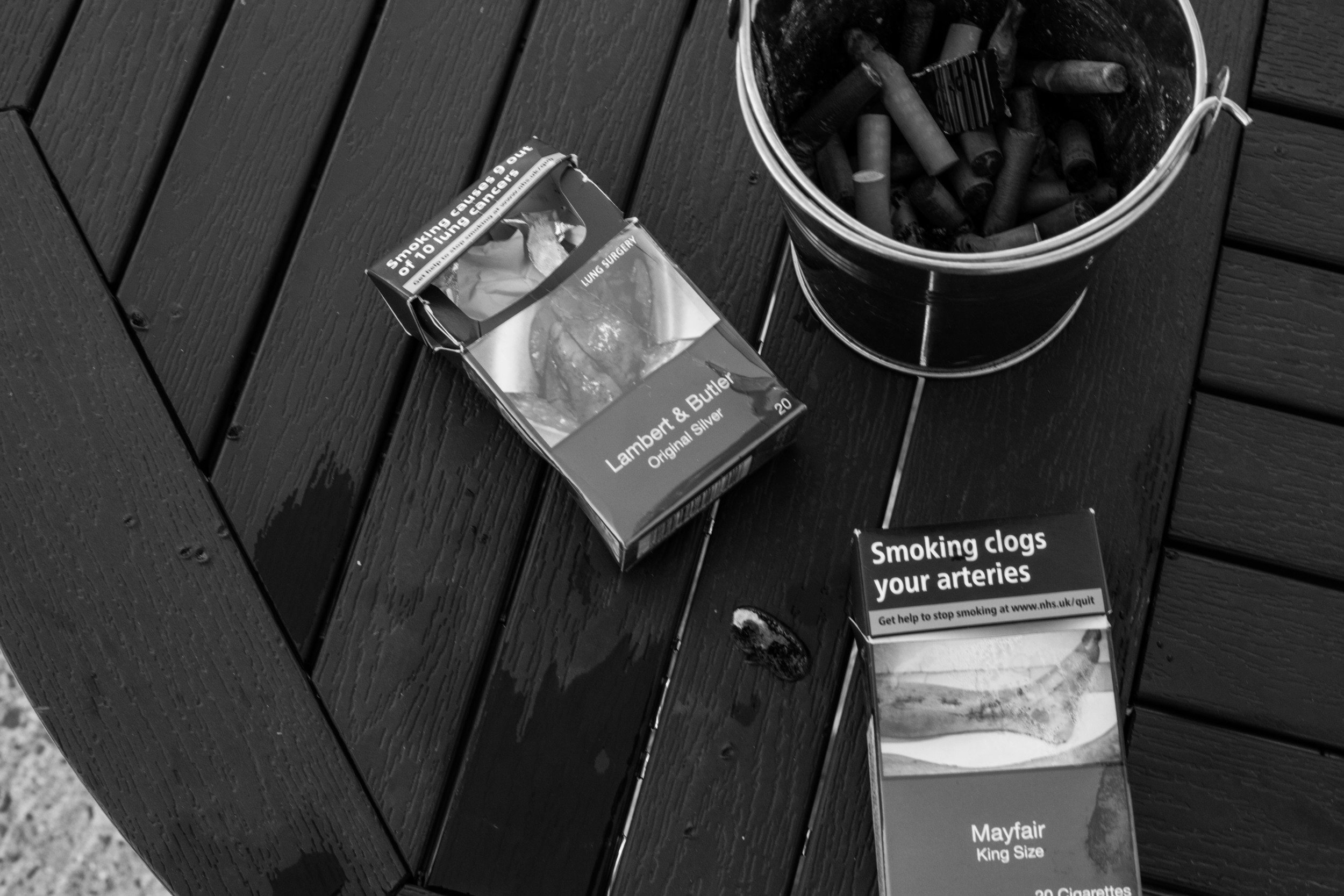 A sizable majority of voters in Carbondale’s municipal election supported taxing tobacco products — with 924 in favor of the measure and 381 opposed, according to unofficial results.

Beginning July 1, it represents a sales tax increase of four dollars per pack of cigarettes or 40 percent on other tobacco products, with proceeds earmarked for prevention and treatment of tobacco use and enforcement and education related to risks and regulations.

Mayor Dan Richardson said the approach of discouraging smoking by increasing the price while also generating revenue to combat impacts was, at least for him, particularly aimed at the youth.

“I’m tickled pink,” he said of the results. “This hasn’t been as much of a focus for me as I thought it would be because of coronavirus, but this is something the board has been working on for a very long time and I think this is a positive step.”

Also on the ballot were three unopposed incumbent trustees. Marty Silverstein led the largely ceremonial vote with 1,046 supporters, Ben Bohmfalk followed with 890 and Lani Kitching had 851.

Richardson didn’t seem particularly put out by the lack of challengers. “If that kept happening election after election, it would worry me, but I’m cautiously optimistic that it meant that folks felt like our current board was doing okay work,” he said.

The next town over

Meanwhile, Bill Kane came out handily ahead in the race for mayor of Basalt, with 652 votes to William Infante’s 271 and Rob Leavitt’s 219. Although voting  was ranked, the former Town Manager pulled in more than half the vote in the first round, eliminating the need for a second.

There are 56 outstanding overseas and signature verification ballots which could change council results; they would not change the mayoral results.

Municipal elections may be wrapping up, but the season is just starting. Next up is the Carbondale & Rural Fire Protection District board, with three candidates vying for two seats. Incumbents Gene Schilling and Sydney Schalit both responded to a request for statements, but The Sun is still waiting on one from challenger Joe Enzer. We plan to publish them together or simply launch right into more in-depth coverage once we can reach them all. Ballots will be mailed soon and are due back by 7 p.m. on May 5. Under the circumstances, Carbondale Fire is asking that voters opt for mail or the Town Hall dropbox rather than bringing their ballot to the firehouse.

Finally, candidates for Garfield County Commissioner seem more focused on the public health crisis than campaigning, with Katrina Byars and potentially John Martin expected to participate — among other local officials — in an on-air town hall hosted by KDNK at 6 p.m. on April 11. Email news@kdnk.org to submit a question.