A local’s diary of the Spanish Flu 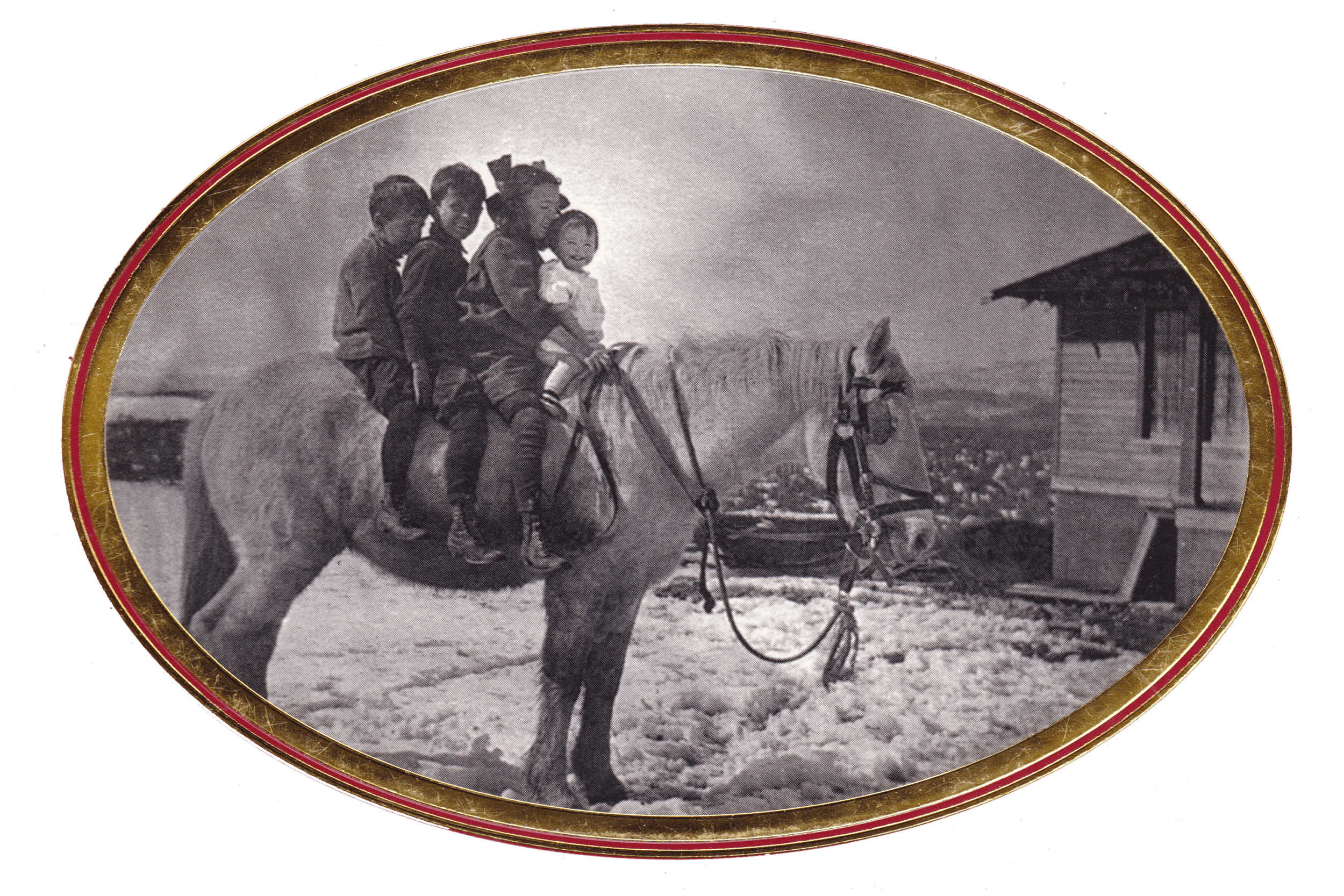 During our fifth year, in the late summer and fall of 1918, the Spanish Influenza swept into Western Colorado on its devastating march across the continent.

Carbondale’s only doctor had been drafted into military service and as the contagion spread, the town council went to great lengths in developing preventative measures, but by late September victims of the disease were rapidly increasing and Town Council members approached my father with a request to come to their aid in providing medical services.  My mother explained that his license to practice was only valid in the State of Missouri, however, the Council succeeded in obtaining from the State Board of Medical Examiners a temporary license for him to lend his services in their extreme emergency in that isolated community with the provision that he would take the State Board Exam due to be offered in January 1919.

The decision was a difficult one as our main crop of potatoes was yet to be harvested in Colorado, but also, it had become unmistakably apparent that my father ought not to delay resuming his medical profession. I was in my last year of elementary school and the nearest high school was in Carbondale. And, he felt strongly a humanitarian compulsion to lend his medical skills in the dilemma facing the community.

So the ranch was rented to a family who agreed to harvest the potato crop under mother’s supervision. My father moved to Carbondale to a room provided for him and began the superhuman task of administering to victims on distant ranches as well as the townspeople.  For the next three and a half months, he made house calls around the clock, grabbing snatches of sleep in the buggy or later a sled provided with a driver and team of horses by the council and eating sporadically the meals prepared by the housewives where he was administering to victims.  Quarantine signs were posted on the front doors and only medical personnel, family members and all too often, a funeral director were permitted entry. The death toll was very high at that altitude if respiratory complications developed.

On Thanksgiving Day, with the crops harvested, mother and children moved into the tall narrow two-story house that dad had been able to rent in Carbondale.  A few days later, dad collapsed with unmistakable symptoms of influenza and mother readied us for the contagion with her dose of epsom salts all around.

One by one, we fell to the illness. With the majority of Carbondale residents ill, a band of kindly ladies still on their feet and having a full cupboard, made great pots of soup which were carried to the doors with quarantine signs. One merchant, Billy Pings, ran a general store in a rather haphazard fashion with his shelves loaded with generation-old stock, but Billy was a big-hearted man and he made deliveries of needed items in his old pickup to those who were ill. Dad’s recovery was very slow, coupled with utter exhaustion.  Mother, Jim and I were soon on our feet again, but both Mac and Helen Louise were desperately sick and on Dec. 22, 1918, Helen died with the four of us holding her little hands just a month from her fifth birthday.

I was stunned and filled with anger that she should die. Our father was a doctor; he wouldn’t let that happen. Mac’s condition was still critical and recovery doubtful; and we were so alone with our grief in a new town and no close relatives near. Ignoring the quarantine signs, two neighbor women prepared little Helen for burial in the little white dress that Mother had helped me sew with cross-stitched roses on the collar and pockets.

Billy Pings had unearthed a child’s white casket from his store and someone had obtained six pink rose buds from a florist shop but Helen’s only Sunday slippers had been outgrown and her sturdy little farm boots seemed unsuitable so the ladies had left her feet in white stockings. But mother remonstrated that she couldn’t bear for her feet to be cold, so Billy Pings again rose to the occasion and provided a dusty pair of white canvas slippers sizes too large for her wasted little feet.  Jim and I privately thought that she resembled Minnie Mouse, but it comforted mother.

With mother the only one sufficiently able, she rode up the hill to the bleak snow-covered cemetery in Billy Ping’s old truck with the little white casket in the back. She was accompanied by the Methodist minister and the fourth grade teacher, Teresa Pattison — Carbondale’s good samaritan. Mother was fearful that Mac would not be alive upon her return home, but he survived the crisis and very slowly began to improve. A few days later, dad’s clothes were fumigated and he was allowed to leave the house and reluctantly boarded the train in Glenwood Springs for Denver to prepare for the State Medical Board’s Examinations, scheduled on Jan. 4, 5, and 6.  With Helen’s death still painful and Mac’s recovery still uncertain, he could hardly bear to leave us but it was imperative that he obtain his Colorado state license, having cut all ties to the ranch and to set the course to resuming his profession.

I was just 13 but as the oldest child, Dad had taken me aside to profess his deep concern for Mother in her grief and for Mac’s recovery, stating that he would have to rely on me to fill his shoes as best I could.  In that brief discussion, I literally grew to adult responsibility, assuring him of my competence to deal with the situation.

On the night of Jan. 5, two days earlier than dad’s date to return, mother and I were sleeping in the double bed near the single one in which Mac lay.  He required medication every two hours. At about 4 a.m., mother attempted to crawl out over me — I thought to attend to Mac. I pushed her back and said I would give him his medicine, but she began struggling more violently and I thought she had gone mentally berserk with all the recent emotional stress and fought with all my strength to restrain her.  But she broke away crying, “Your father is knocking at the door,” and rushed to open it to the icy draft of the January dawn and there was my father!

He was carrying his suitcase with hands, feet and ears severely frostbitten. He had convinced the examiners of the urgency for his return home and they had consented to his completing the exam as rapidly as possible.  He had caught the first train to Glenwood Springs, arriving about 11 p.m. In those days, no livery or taxi service was available and the daily train run was not due until mid-morning. In his anxiety for his family, he had walked 10 miles up the railroad tracks carrying his suitcase. Dazed, he recalled little of the events for the entire time he was away from home and he could remember very little about the examination or to assess how he had acquitted himself, so it was cause for great rejoicing when he received favorable notification a few weeks later.  He had placed in third place with the other examinees.