Ballots will begin arriving this week across the Carbondale and Rural Fire Protection District — which covers most of the 81623 zip code, including the Crystal River Valley and Missouri Heights in addition to the town itself. Joe Enzer is challenging incumbents and co-campaigners Sydney Schalit and Gene Schilling, with the top two vote-getters filling three-year terms. 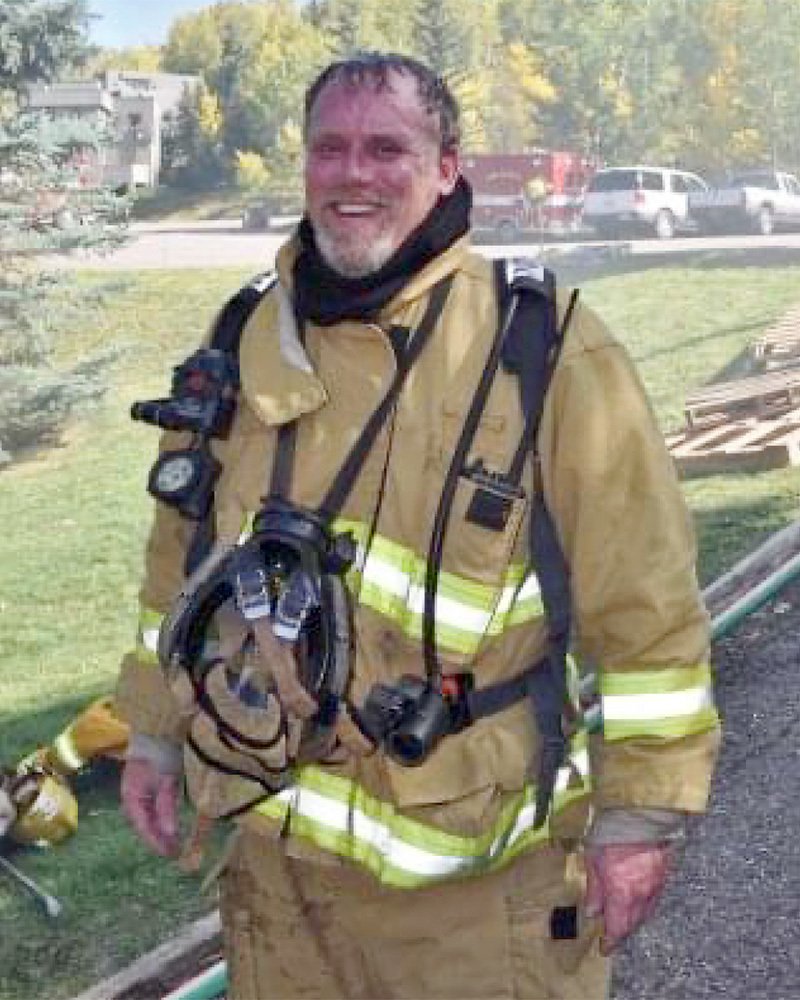 moved to the area from the midwest 25 years ago and was an active volunteer for Carbondale Fire from 2004 through 2014. He also served on multiple boards and steering committees.

“After the birth of my children, I’m no longer able to be an active volunteer and wanted to continue giving back,” he explained. “Being on the board seemed like a good fit.”

In addition to his work in construction and real estate development, he’s also on the board for COMPASS, the parent organization of Carbondale Community School.

“I’ve always been interested in community service,” he said.

His interests on the board center mainly around funding and budgeting.

“Having good forecasting for the future and some fiscal conservatism is important,” he said. “The budget is a living thing that is constantly changing along with the demand for emergency services.”

As a former member of the crew, he also feels in touch with the firefighters and paramedics themselves.

“I’ve always thought that the men and women who volunteer do a great job of serving the community,” he said.

got involved with Carbondale Fire through her work at Footsteps Marketing — though she just took over as executive director of MANAUS last week — and was appointed to fill a vacancy last fall.

“I have a longstanding admiration for firefighters,” she said. “They’re actual heroes who are just waiting to be called to action.”

As the youngest member and one of two women, she has been glad to bring some fresh perspective and diversity to the board and is an advocate for other demographics.

“Making sure that our Latino community is served in communication has been a major priority to me,” she said.

Schalit also praised efforts to look after crews’ mental health and the general involvement of the community — both of which she hopes will help the department weather the area’s pre-pandemic growth trend.

“The amount of tourism that comes to this Valley is obviously economically really valuable, but it also adds extra layers of difficulty for emergency services,” she said. “I think we’re poised to be nimble in the face of change.” 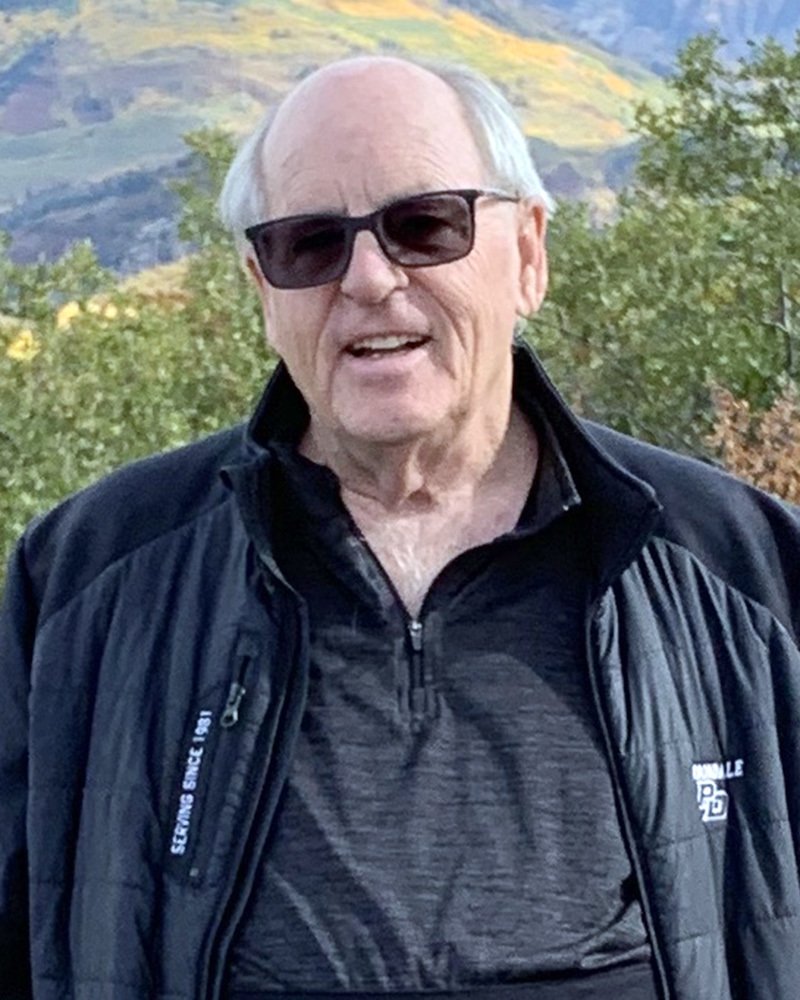 was elected to the fire board in 1990 and currently serves as its president — a position he hopes to retain — in addition to heading up the Carbondale Police Department.

One of his top priorities has long been the district’s ISO rating, which many insurance companies factor into their rates. That figure is currently three — “pretty good for a rural department” — and he hopes that improvements permitted by recent mill levy and bond items will further improve that.

“I think right now the only challenges we really have are making sure we get all of our stuff built and have the money to do it,” he said. “Things seem to be coming into the 21st Century.”

Specifically, he highlighted remodels on the stations in Marble and Spring Valley, additions to the maintenance building across from headquarters and a new training ground which he thinks will benefit other districts, as well.

He praised the department’s preparedness, noting that “they’re doing everything they can to keep the guys and girls safe out there.”