Town puts its money where its task force is 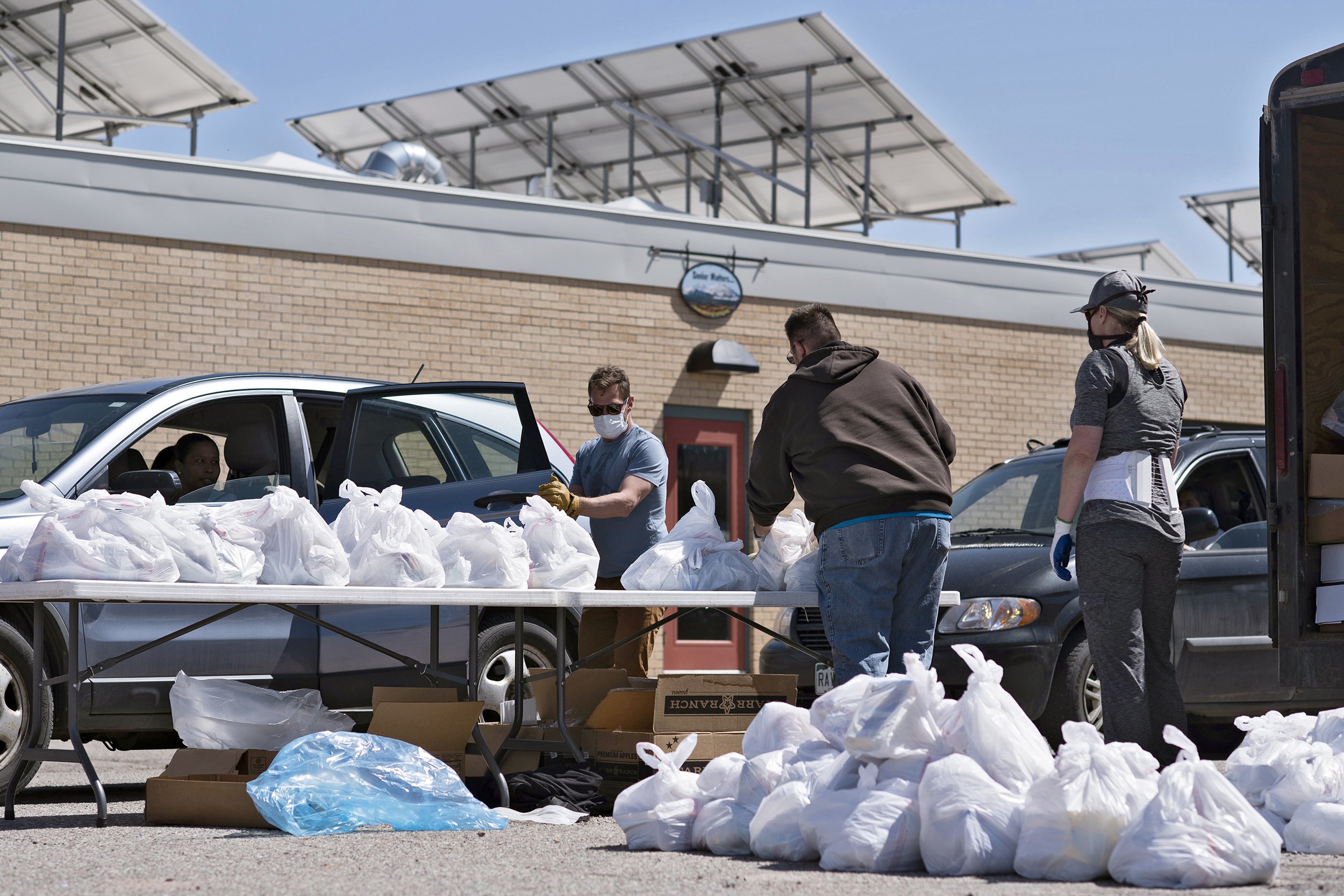 While trustees accomplished some regular business on April 14 — inking a franchise agreement with Xcel Energy and approving a transfer of retail and medical marijuana licenses for Sopris Labs — the bulk of the board’s first virtual meeting was dedicated to COVID-19 discussion.

The fledgling Carbondale Emergency Task Force received kudos for its efforts so far, with trustee Heather Henry noting that, “It’s been incredible. It’s so well organized.” Mayor Dan Richardson noted that there are some idle volunteers, so new projects are welcome. Meanwhile, the task force is seeking to recruit “neighborhood heroes” for each section of town.

“It’s someone to help you out and coordinate additional support if necessary,” he explained.

Town Manager Jay Harrington assured the board that, while some seasonal hiring is on hold, no one has been laid off the municipal payroll.

“There have been some savings, but our staff is still fully employed,” he said. “We’re in a good position.”

With that in mind, the Town looked beyond the immediate maintenance of its own services and sought to contribute to other efforts — even if it’s just a drop in the bucket.

As trustee Marty Silverstein pointed out, “This is a time we should be using our reserves. This is what we saved them for.”

He specifically advocated for a donation to Lift-Up and Aspen Community Fund, and after several other organizations were weighed, the board stuck with his suggestion and voted to send each $10,000.

The board will consider giving more and elsewhere at its next meeting in two weeks. Said trustee Ben Bohmfalk, “I think it should be a fairly conservative amount right now until we see which needs are critical over time.”

“It’s what’s missing right now that’s going to hit two months from now,” Henry added. “It’s going to feel like we came out of things when the stay-at-home order comes off, but that’s when the economic impact is really going to be felt.”