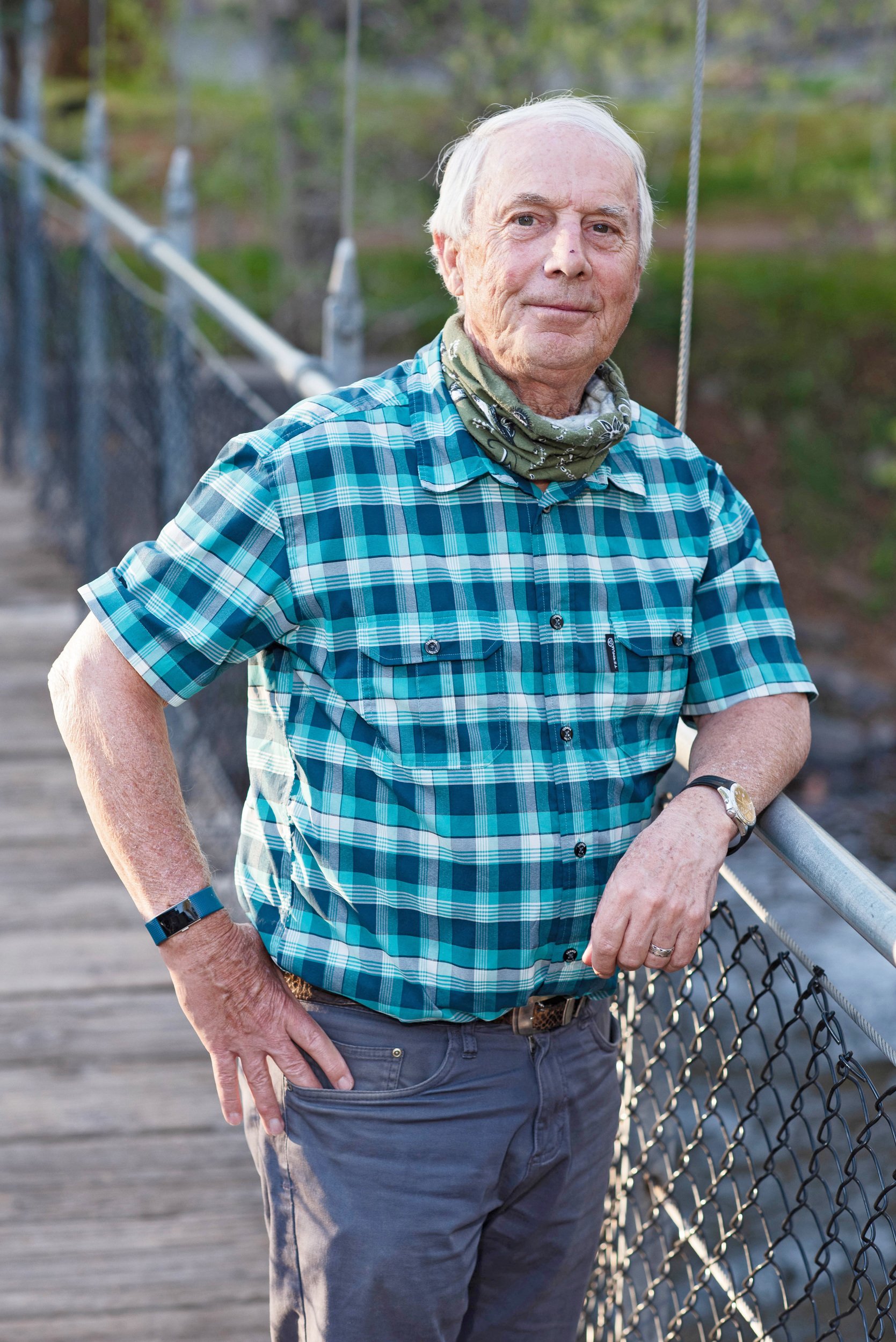 “I ran a campaign to bring people together,” Kane said, adding, “I want people to feel less embattled.”

Kane has a long history of government experience. He served as Basalt town manager, Aspen-Pitkin County planner and vice president of development for Aspen Skiing Company.
After leaving town government, Kane volunteered his skills for community-wide benefits. He worked with local non-profits including Colorado Parks and Wildlife by guiding policy to manage the state’s parks and wildlife.

Also, he helped Aspen Valley Land Trust to create conservation easements to secure large tracts of open space. When with the Wyly/Art Base board, he provided financial-strategic guidance and coordinated  plans for a new location. Plus, he helped the Aspen Institute examine methods to combat traffic congestion up and down the valley.

Now, his number one goal is to bring back civic engagement and get more residents to work together.
“I want people to feel good about their neighbors,” Kane noted.

But it could be a bumpy road. He acknowledged that his toughest challenge is to keep the local business community intact despite current health and economic difficulties.

One big upcoming project, he reported, is the redevelopment of the area behind Alpine Bank, which once was home to Clark’s Market and later to a Habitat Restore satellite.

Kane said the town is looking at combined residential and commercial spaces with the bottom floor being a grocery store and three stories above for residential use. Reconfigured parking also will be in the mix.

He is also  excited about the River Park project. Early in 2020, the town adopted the Basalt Planning and Zoning Commission updated plan which called for three and one half acres for the park itself, and one and a half acres to include a new home for the Art Base, 24 units of free market housing and employee housing opportunities.

The project is expected to take at least three years to complete and will eventually be home to a restaurant and 11,500 square feet of commercial office space.Twelve percent of that footage will be dedicated to nonprofit offices.

“They set the table for us,” Kane smiled, thanking the previous administration for moving the project ahead..

Kane and his wife, Carolyn, moved from Aspen to Basalt ten years ago. She has also been active in the valley and completed 25 years of service at Aspen Valley Hospital as an obstetrical nurse.

Carolyn also recently cycled off the Board of the Basalt Regional Library where she served as board president. She has been a volunteer tutor for English in Action for the past nine years.

Kane also enjoys outdoor activities including skiing, golf, biking and fishing. Asked what he liked most about living in the valley, he pointed out the beautiful mountains and the incredible recreational opportunities.