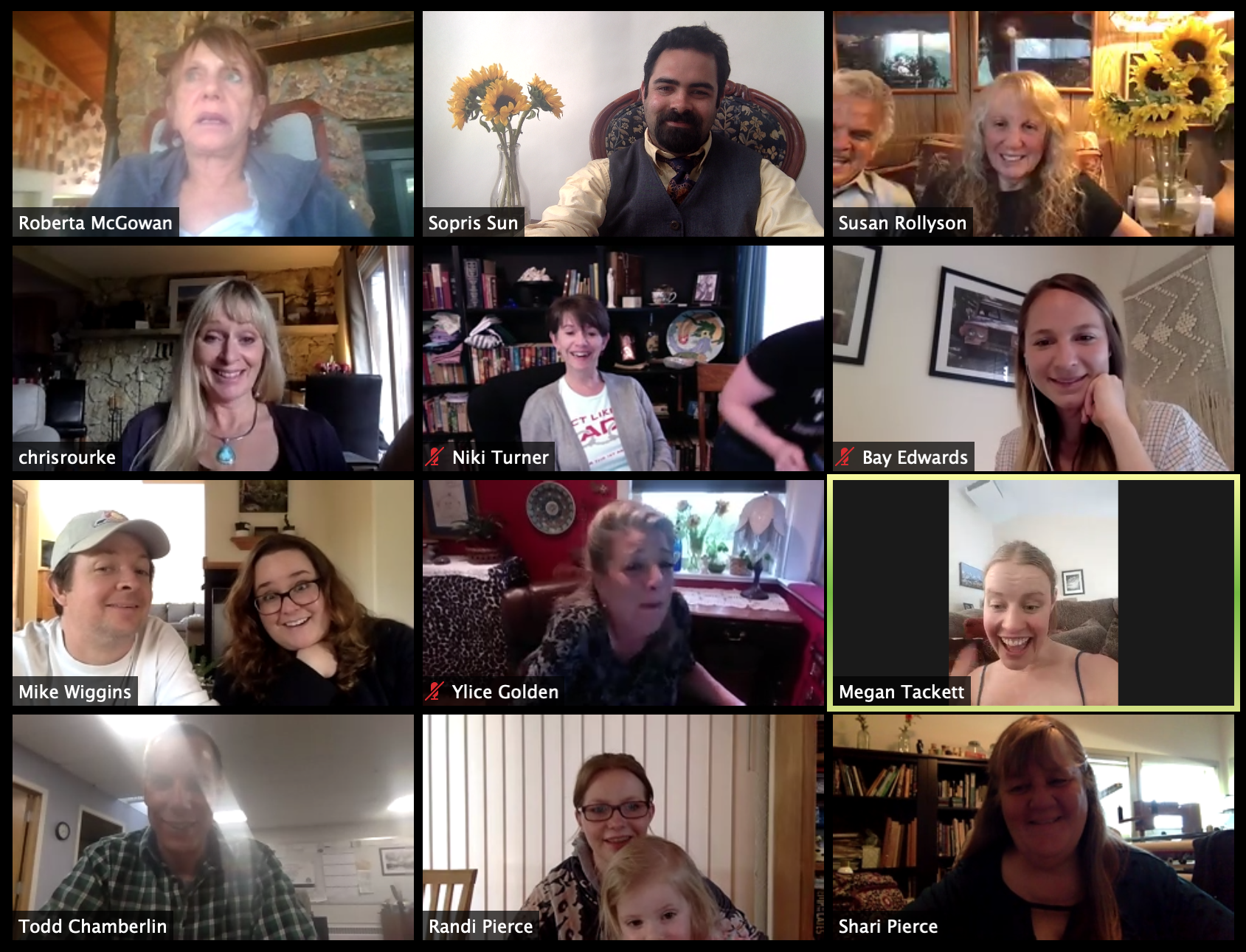 Two months ago, May and the Colorado Press Association (CPA) Convention seemed far away and out of COVID-19’s reach. Today, the fact that we pulled off our annual Mother’s Day edition seems like a small miracle — although, in fact, it’s due to tremendous effort by Mark Burrows and the support of the Town and community.

Like most folks who are lucky enough to be relatively relatively safe and healthy right now, one of my biggest challenges is adjusting to a new “normal” that simply isn’t. We’re all learning to accept the things that cannot be the same and appreciate the parts we get to keep.

That is particularly apparent on special occasions — and not just the big ones like birth, death and graduation, which we’ve explored elsewhere in this issue. Saying goodbye to a friend who’s moving away without a handshake or a hug was particularly poignant for me, personally.

Canceling the CPA convention was a bit of a blow to me. It was always an opportunity for professional development and journalistic cross pollination, and having it in Glenwood Springs gave Western Slope institutions a chance to shine for the first time.

Instead, we took a crack at camaraderie via video chat, with five papers — The Rio Blanco Herald Times, Gunnison County Times, Ouray County Plaindealer, Pagosa Springs Sun and ourselves — assembling for an abridged awards ceremony.

Graphic Designer Ylice Golden shared first place honors within our size category with Ad Salesperson Todd Chamberlin for a small space ad featuring Feeding Giants and best use of color for Carbondale Farmer’s Market, another for a medium space ad on school volunteers with Todd’s predecessor, Carol Fabian, and second place with me for best feature page design for a cover layout. Longtime Freelancer Sue Rollyson earned accolades for her photo spread on the Mexican Rodeo, and former Reporter Megan Tackett took second for agricultural story on Sunfire Ranch. I myself ironically earned a first place health story award for a piece on the Spanish Flu and another for headline writing, with a second place finish for my multimedia on the burger contest — and, for the third year in the row, shared credit for the best website with Footsteps Marketing.

The new format may actually have been more meaningful than the traditional ceremony, as it allowed us each to tell the stories behind the work. The idea that there are opportunities not just to maintain but improve is only just beginning to sink in. We’re all in need of some novelty, and if you have the bandwidth, it might be a good time to make some changes you’ve considered but never implemented. We’ve certainly played with our own format in recent weeks.

Appreciating opportunities doesn’t mean living in denial. Even those of us who, again, are lucky enough not to be faced with illness or financial hardship will still probably lose more than we gain. The Sun won’t be opening its office, meeting in person or sending its photographers to big public events anytime soon.

But our hope is that we can find a way to preserve the essential elements of the things that matter to us — and let go of the rest.