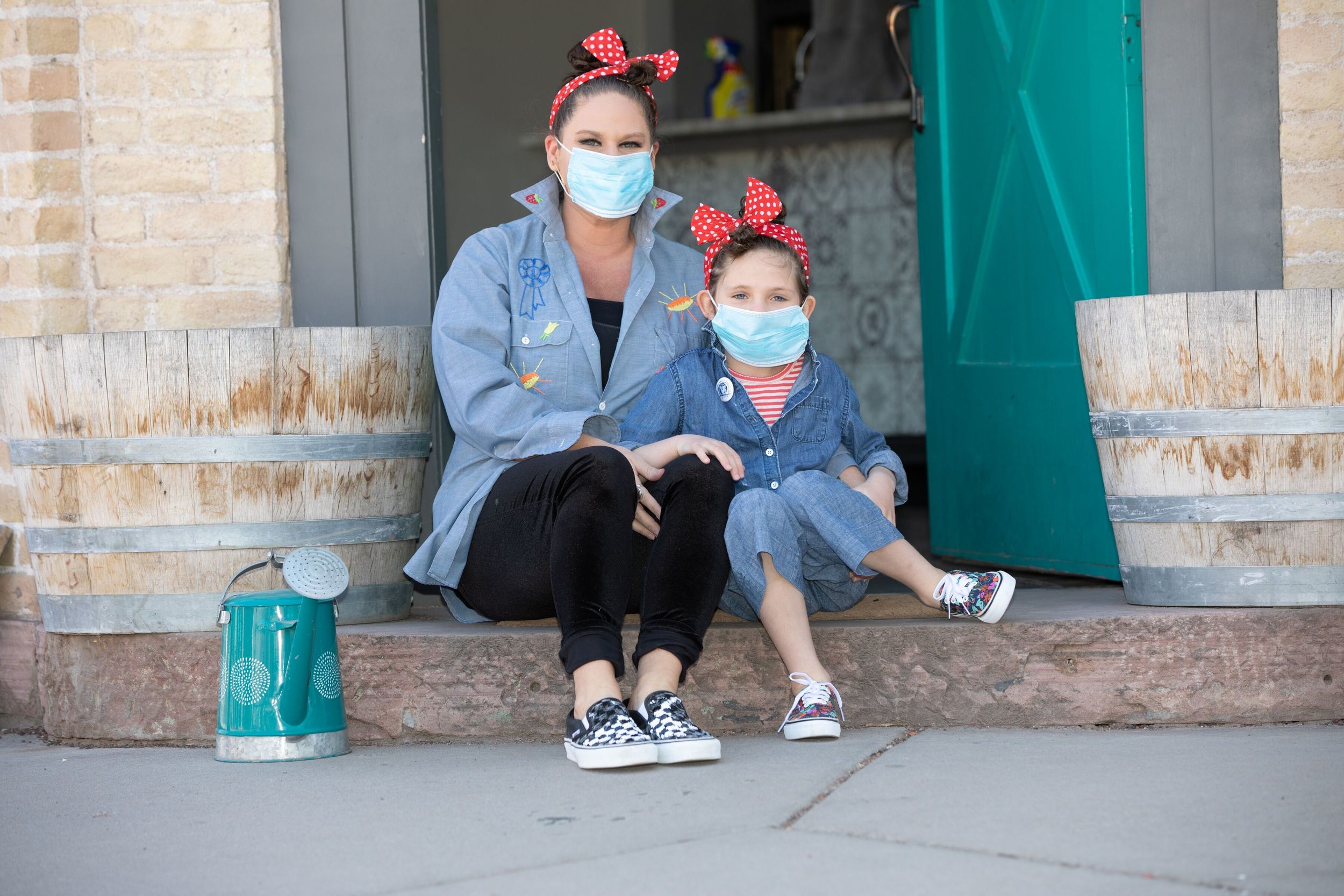 Cloth face coverings are required in businesses and public buildings in Carbondale effectively immediately, following a 6-1 trustee vote on May 19.

The ordinance is geared toward indoor establishments and specifically addresses common areas, lobbies and front desks as well as any portions of grocery stores or restaurants accessible by customers. It includes exceptions for kids under two, those with breathing conditions and offices without public interaction, and as as necessary for eating and drinking, security purposes or services like dentistry. It could either expire with the emergency health order or could be repealed separately by trustees.

Although the Town is one of the last municipalities in the area to implement such requirements, the public response to the proposal was far from united — even among business leaders.

Tamara Haynes-Norton — a manager at Bonfire Coffee, among other roles — spoke to the difficulty of requiring masks for customers without a public mandate — with servers and cashiers bearing the brunt of any resulting hostility.

“Some people don’t recognize anyone who is in a perceived lower status would have … a right to enforce a rule like this,” she said. “I feel like this is a very, very important public safety measure to not just recommend but also have the Town’s weight behind… It allows Carbondale to be an open and vibrant business community.”

“We support and don’t have judgement for those people who wish to wear masks, but I personally don’t want to be made to wear a mask,” he said. “Human connection is vital and a strong immune system is very important.”

Further public comments fell on similar lines, and the board itself was not without differing opinions. Mayor Dan Richardson, who ultimately cast the sole dissenting vote, was the first to state his case.

“In Carbondale, at least … I think requiring masks may not result in more mask wearing, and may have unintended consequences,” he said. “For me, the best approach to this issue is for the Town to support businesses by promoting the existing health orders.”

“I feel fortunate that this ordinance will likely pass, following the will of the majority of people, but that I can voice my alternative perspective that also lives strongly in the community,” he added. “I ask for community respect and kindness regardless of how we proceed.”

Trustee Marty Silvertsein, by contrast, felt that the mandate sent an important message.

Asked to respond to allegations that such restrictions are unconstitutional, Town Attorney Mark Hamilton noted that, “anyone in this country has a right to challenge anything they’d like to challenge,” but that “in this particular instance, I believe the board does have the authority to take the action it’s taking.”

As for enforcement, while violations of the ordinance will be subject to a penalty of $50 for a first offense, $100 for a second offense and a summons to municipal court for any subsequent offenses, Town Manager Jay Harrington said, “From a practical standpoint… I would expect warnings far more than citations.”