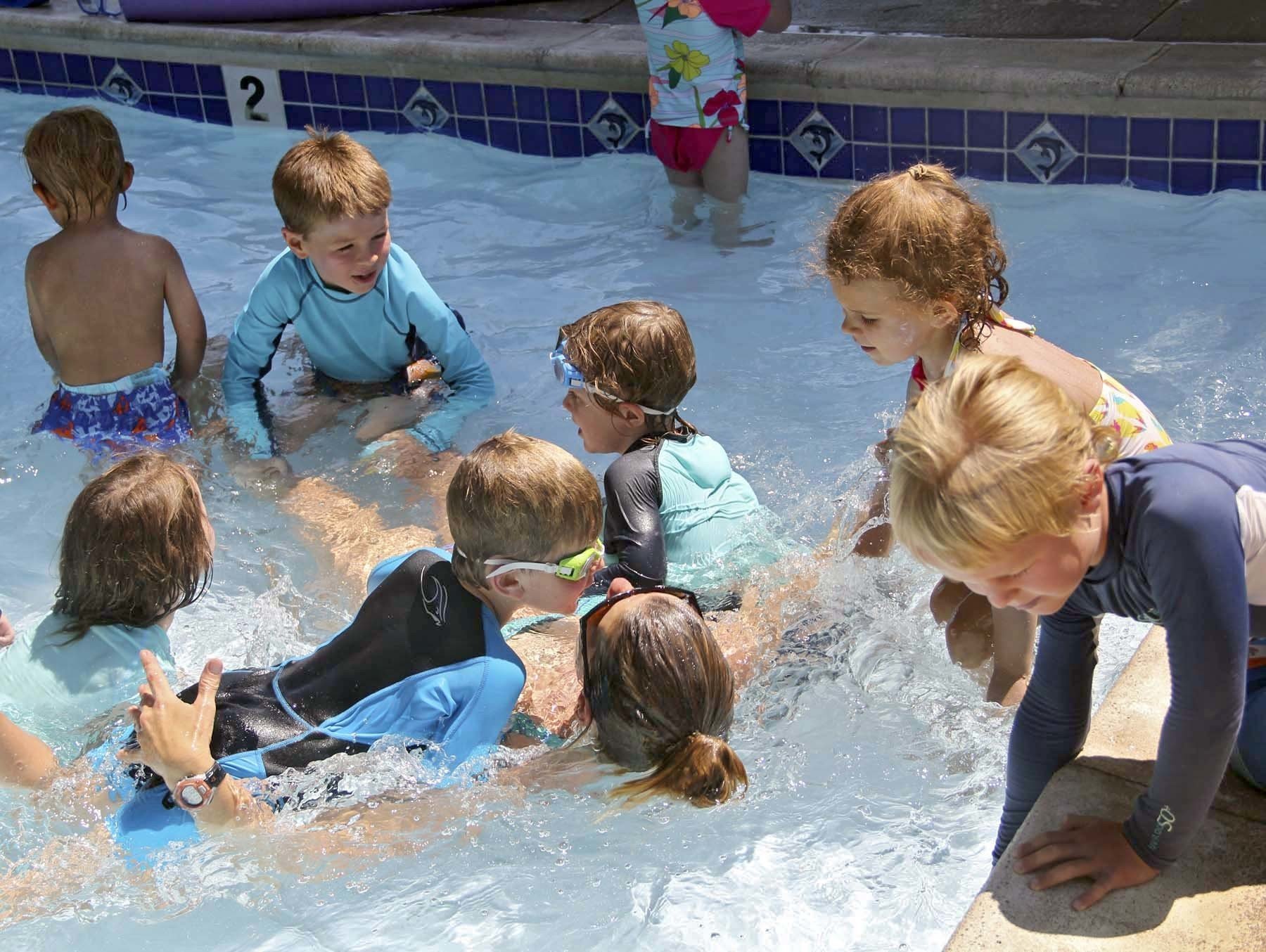 The town isn’t exactly jumping into the deep end to build a new swimming pool, but it is sticking a toe in the shallow part.

As a first step, Carbondale residents are being asked to take a public survey to help town officials decide what amenities they’d like to see in a new pool. The survey is available in Spanish and English at bit.ly/CdalePool. The deadline to take the survey is June 7. Copies will also be available at town hall and the recreation center, said Recreation Director Eric Brendlinger.

Key questions in the survey include whether to build a new pool at the current site at Seventh and Main Street, or one directly behind the recreation center.

Construction on a $4 to $6 million aquatics facility is probably at least three or four years away, after the town retires the bonds that financed the recreation center, which will occur in 2023. Brendlinger said that when the recreation center bonds are retired, the town’s recreation sales and use tax would be used in conjunction with municipal bonds and possibly grants to pay for the facility. “Our recreation sales and use tax (balance) is relatively healthy … a municipal bond to go into debt would have to go to a vote of the people,” he continued.

The existing John M. Fleet swimming pool was built more than 40 years ago and is “becoming costly and difficult to maintain” according to a town website. Brendlinger said the existing bathhouse and locker room are not ADA compliant, as the current facility was built before Congress passed the Americans with Disabilities Act. “The new bathhouse and pool will be compliant.”

The existing swimming pool is 25-meters long with six lanes, a wading pool, diving board and slide.

The survey is divided into several parts and asks 15 questions, including:

Questions 11-13 asks participants to rank their preferred features based on cost: Low, medium and high.

Question 3 would probably prompt some bar-stool discussions if taverns were open, and water-cooler talk in offices that are open: Do you prefer the current site or one north of the recreation center?

A map with Question 3 shows an expanded pool-footprint at the existing site jutting into the space where Mountain Fair sets up its Oasis area the last full weekend of July each year. Brendlinger said if the town goes in that direction, a splash pad could be built in that area and incorporated into the Fair and Fourth of July pool party.

A more in depth exploration of the two proposed pool sites can be found at carbondalerec.com/newpoolinfo. The site lists “strengths & opportunities” for each site, and “weaknesses and concerns.”

The survey is part of the town’s Aquatics Master Plan process, which is being conducted with the help of Design Workshop. Brendlinger said the town planned to hold several public outreach sessions to solicit input on the master plan, but with the onslaught of COVID-19, “We had to change that strategy.” What Brendlinger, town officials and Parks & Recreation Committee members and Design Workshop are shooting for now is to get an overall feel for what people want through the survey that is now underway. After the current survey is conducted, there will be a second survey that utilizes the data conducted to create a more detailed concept and design for a new pool.

Brendlinger said he hopes the Aquatics Master Plan will be completed by November or December of this year. It is being funded by a $56,250 COGO grant and $18,250 from the 2019 town budget.