Black lives matter in Carbondale, too 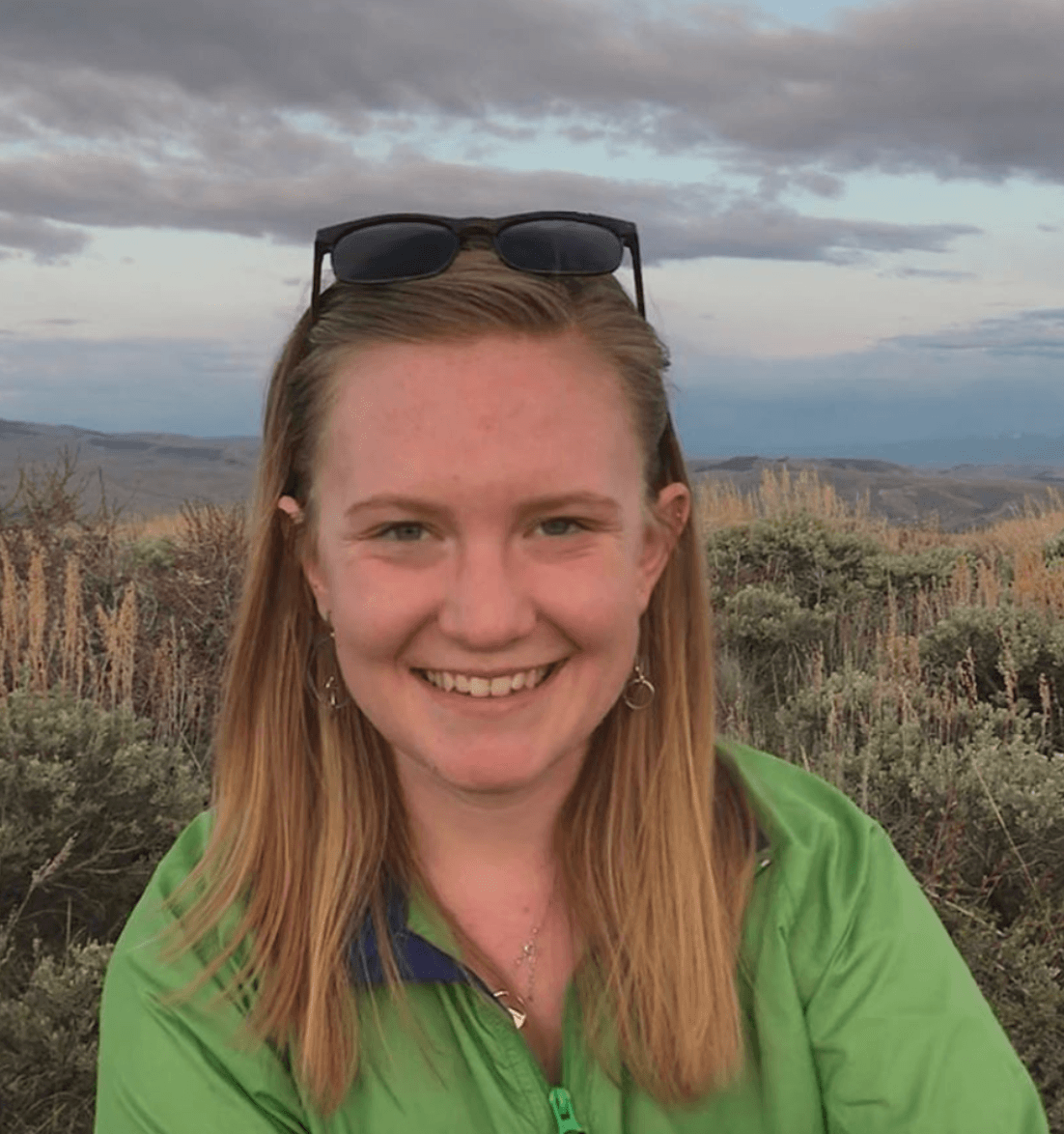 On May 25, George Floyd was murdered by his ex-coworker, police officer Derek Chauvin, while three other officers stood by and watched. The resulting protests across the country have been met with extreme violence from police and white supremacists alike. It shouldn’t be controversial or dangerous to claim that Black lives matter, but, somehow, it still is –– and, non-Black folks, that’s on all of us.

We both love Carbondale. It’s a great town full of great people. That doesn’t mean that racism doesn’t exist here, or that things don’t need to change. Our town, our police department, and each one of us who benefit from white privilege are part of the same system that killed George Floyd, Breonna Taylor, Ahmaud Arbery, and countless others. It’s our responsibility to rectify that system, and we aren’t helpless. To all of us who have the privilege not to fear unprovoked police attacks: We are calling for unified commitment to these three actions, in solidarity with those who have no such security.

It’s easy to think, “Oh, well, he was a bad cop,” or, “Oh, in that city things are messed up.” But it’s not a few cops, it’s not a few cities. We don’t somehow exist outside of history and racism. And it doesn’t matter whether or not every member of a police force is dangerously racist; a single cop is too many. We are lucky to live in a relatively safe and peaceful town, but that doesn’t relieve us of our responsibility to enact change. Too often social movements die in white middle America. This one can’t. It’s too important.

This is not a plea for charity. We are not asking you to put on a cape and save Black America. We are asking you to act in solidarity with people across the country fighting for their lives, because we are part of the problem, and because our own humanity is on the line.  When we turn a blind eye to Black murder, we become less human ourselves.  We are sick and tired of living in a world that upholds the murder of Black bodies as lawful. We hope you are, too.

Emily Bruell contributed to this column.