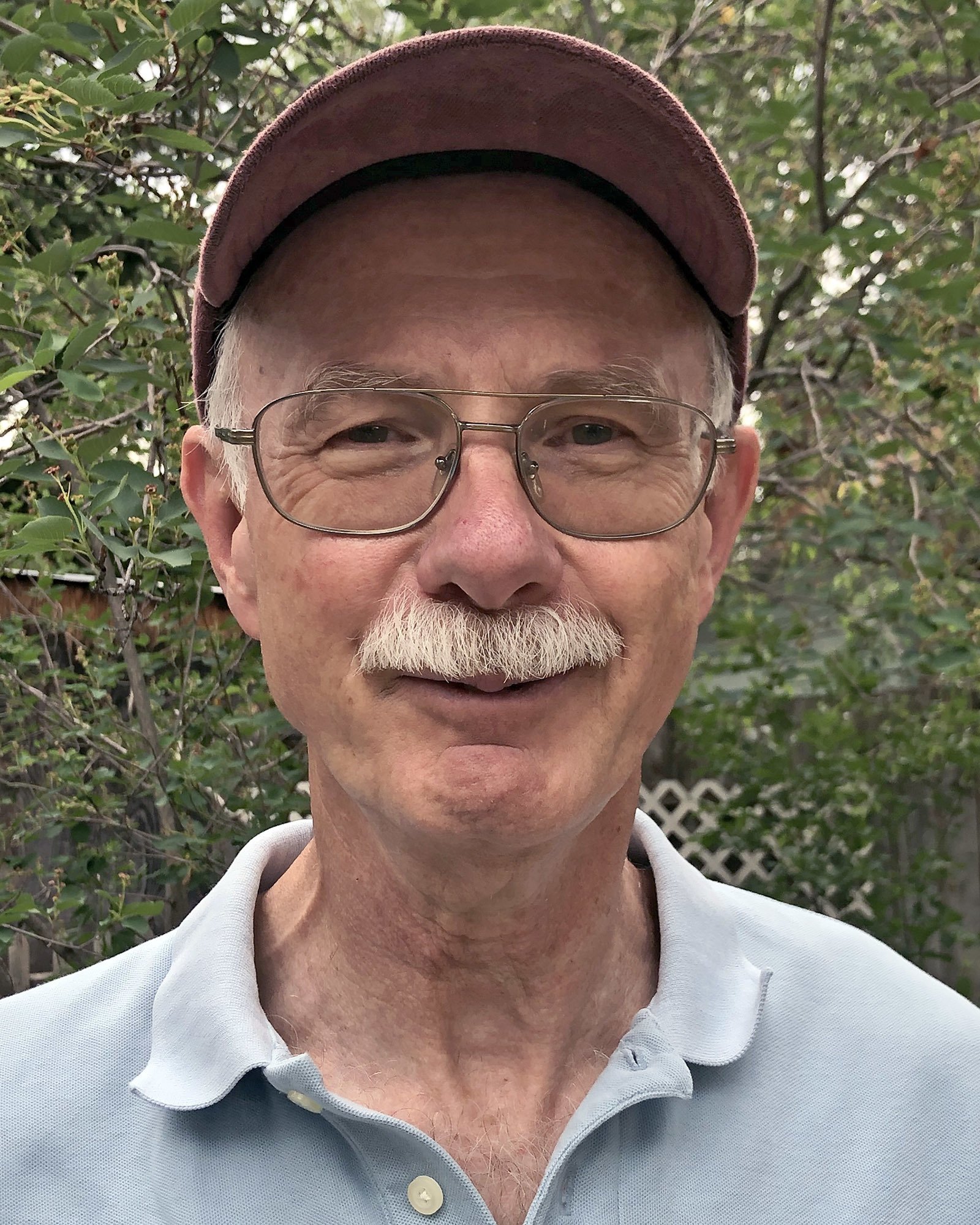 I’m a healthy guy; almost never get sick. It’s pretty much been like that since getting my tonsils out decades ago. Oh, I had the childhood diseases one got back before modern vaccines — measles, chicken pox — and occasionally I’ve been knocked out by some kind of bug. But I hardly even get colds.Until this past May.

At first, I thought it was just exhaustion from a week of strenuous yard work, but then I developed a low-grade fever, shortness of breath and muscle aches and pains – all possible symptoms. Hmm, not good, especially since we had just spent the weekend with family after having been distanced for two months.

Teleconference with the doctor, a negative COVID-19 test and isolating at home. Much of the time in bed or on the couch, maybe dozing or just listless (malaise, in medical speak).

Days pass, another doctor consultation — this time at the tent in the parking lot outside the office. Feeling really bad that they are in full personal protective equipment in the heat. Another Coronavirus test; again, negative.

Now into week two, with little improvement. The mornings seem better, but by the afternoons my fever spikes again (never high, maybe 100 or so), and the malaise returns. My lungs are still tight; only short, shallow breaths.

Back to the tent (sorry, guys!), this time for other tests. Something’s definitely wrong. I’m put on antibiotics for what might be “walking pneumonia” and start to feel better. Maybe this is working!

But then, on Memorial Day weekend, things seem to head south again.

Entering week three. By the time I teleconference with my doctor (Wednesday), I’m feeling much better. Still, he thinks there’s a good chance I have COVID-19.

Okay, so maybe I do. I go for tests again several days later and am healthy enough that they can do it in the office. Good news on the infection factors. And in a few more days, the results of the antibody test: negative!

Foremost, don’t take your health for granted! I was way too cavalier with my activities before getting sick, wearing myself down, not using protective gear (I was breathing a lot of dust) and probably making it much easier for some bug to invade my body.

If I’d actually had the virus (no tests were really conclusive), it was only a modest case. Still, not being able to breathe was no picnic. But what if it had been the virus and gotten worse? What if I had to go to the hospital and (God forbid) be put on a ventilator?

I’d never faced the specter of mortality like that before — it was frightening and sobering. My heart went out even more than before to those myriads of patients who really are sick or dying. I was uncomfortable, yes, but they have had to endure something awful and truly terrifying. I made it through, but it has been a humbling experience.

Certainly, a major takeaway from this little ordeal was confirmation of what scientists, health workers and responsible government officials have said repeatedly: anyone can get the disease anywhere and at any time. I took all the precautions — staying home, social distancing, wearing masks in public — and still got something. Here, in this community, with so few cases.

As I lay there day after day, my main thought was, “I want this to be over. I don’t want anyone else to get this!” The fight was with my illness and nothing else. So how did something that should be a common cause and a unifier become transformed into a divisive and a polarizing issue?

How has the narrative been twisted so that wearing a face mask — which mainly is there to protect others from you — becomes characterized as “unmanly” by some? The health care workers I encountered were so good and dedicated. It is incomprehensible to me that some have been attacked for doing their jobs, one elected official in this state even going so far as to call some of them Nazis. Wow!

This pandemic has put an almost insurmountable strain on all of us, and that burden has been disproportionately high among people of color and other minorities. Added to this now has been the long-pent-up outrage being expressed over the murder of George Floyd in Minneapolis. These twin national tragedies offer us the opportunity to come together as a people to fight both the pandemic and systemic racism. But this cannot happen under the us versus them scenario of our current national leadership. Aren’t we better than this?

I got sick with something — maybe not COVID-19, but sure seemed like it. Hopefully, the experience gave me better insight on what our country — and the world — is going through.