An open letter to the ‘reverse looter’ 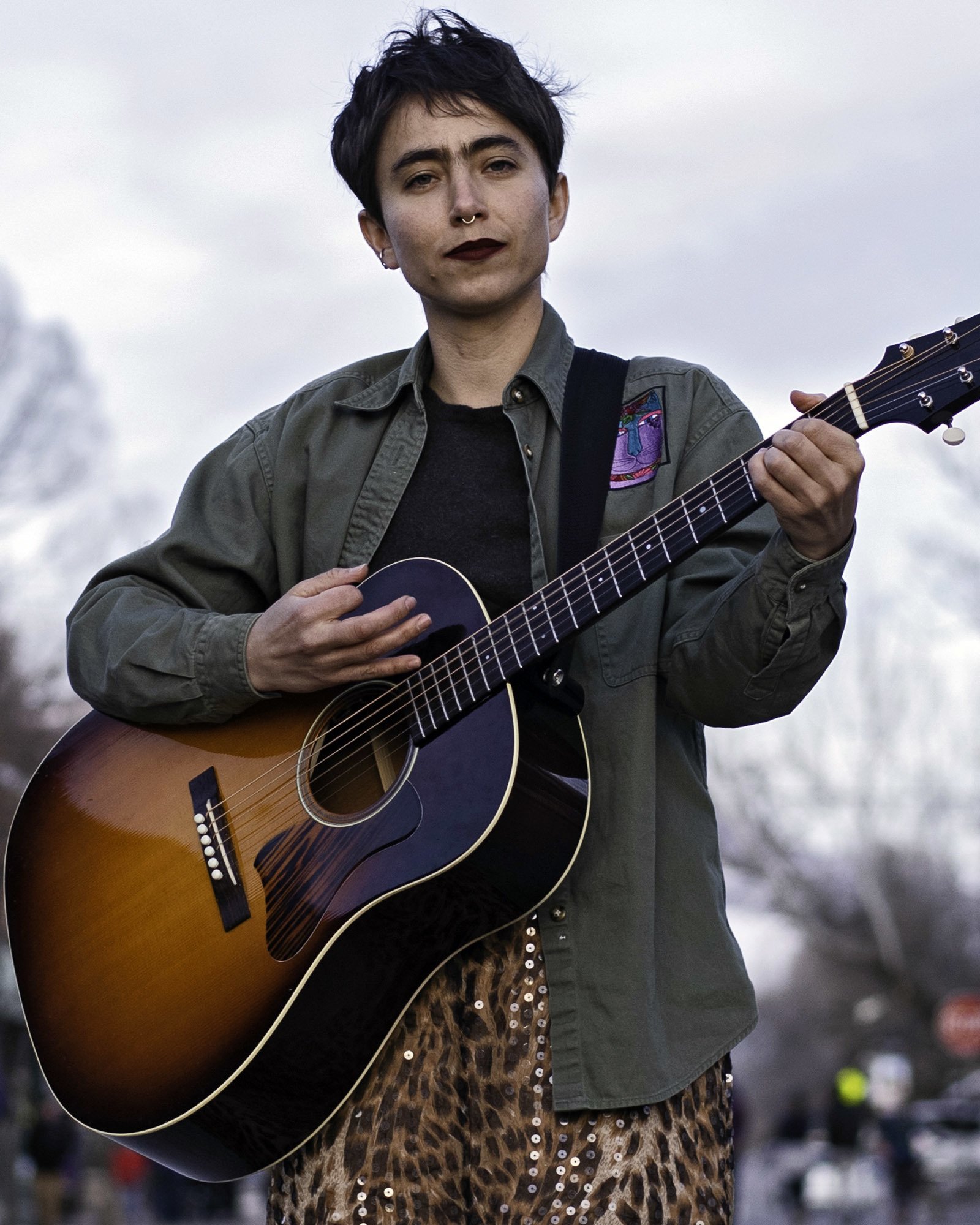 The other day I found an envelope on the street. On it is written “To Business, Reverse Looting, Love Carbondale.” Inside is $40.

I invite the people behind that envelope to reflect on these questions: Are you trying to set Carbondale apart from other parts of the country where people are rising together in the streets, as if that were a good thing? Would something different be happening in our streets if we had a larger Black population? Are you glad that we don’t? Do you think demands for justice are only legitimate if they are palatable to you? Do you think we should not be angry about racism and police brutality? That people here aren’t angry? You should know, people of color are angry, exhausted, and working for change, right here. And we should be standing with them. Learning, listening, taking action.

Please consider this fact: giving money to businesses and calling it “reverse looting” is upholding racism. I assume that you believe your intentions were good, and I hope you will reflect on how they are actually harmful.

Let’s talk about who is actually looting. We should be angry about the hundreds of years of labor looted from Black people who were enslaved to build the wealth of this nation and others. Their lives, their cultures, their homes, their freedom, their thriving — looted. The looting and arson of Black-owned businesses, land, and lives by white terrorists asserting dominance during the Jim Crow era, and beyond.

The looting of the very land upon which we stand — every inch of it stolen from the indigenous people of this continent, at the price of genocide. The materials looted from the earth to enable lifestyles of excess, which will ultimately kill us and many other species as a result of climate change. The looting of the futures of people who have been deported, of immigrant children who are taken and held in cages at the border. The looting of land, water, and labor by United States companies and government across the world, profiting off of this pandemic even, while income inequality deepens. I could go on. That is the looting we should be angry about.

I sometimes get uncomfortable in response to actions people use for protest. But I do not let my discomfort distract me from the truth. There is no politely asking for something so insidiously evil to end, when it has not done so in centuries, and when the response is to brutalize protesters. Those profiting from racism aren’t just going to give up. The uprisings in all 50 states and beyond are showing us the vision and necessity for another world that is possible. Amazing changes are emerging from this historic moment.

If you would like to “reverse looting,” donate your money to racial justice. Give to those that are advancing policies for proven-effective alternatives to policing, ending voter suppression, creating alternatives to incarceration. Support the visions for a society centered on equity, rehabilitation, healthcare, mental health, housing, education, a livable climate, and a living wage for all. Or buy some books on oppression, start a club with your friends and educate yourselves about how entrenched racism is in this country, in this community.

Then maybe you’ll have an inkling as to the pain that Black people experience. Pain that is re-traumatized every week as we hear the name of another Black person murdered, with no justice. Pain that is as a result of centuries of ongoing racial inequality upheld by policy. These systems also target all people of color, immigrants, trans and queer folks, poor people, women, people with disabilities — in unique, intersecting, and terrible ways.

If you want to reverse looting, invest in justice.

The message on that envelope implies an act of love on behalf of Carbondale. Acting against racial justice is not love. Transforming together and demanding justice is the true act of love.

I took the envelope, and I donated the $40 to Black Lives Matter Grand Junction. To the businesses who received such an envelope, I hope you reject this misguided action. Donate the money. Act in solidarity with Black folks, and all people of color, in our community, state, and nation.