Rediscover the magic of the movies 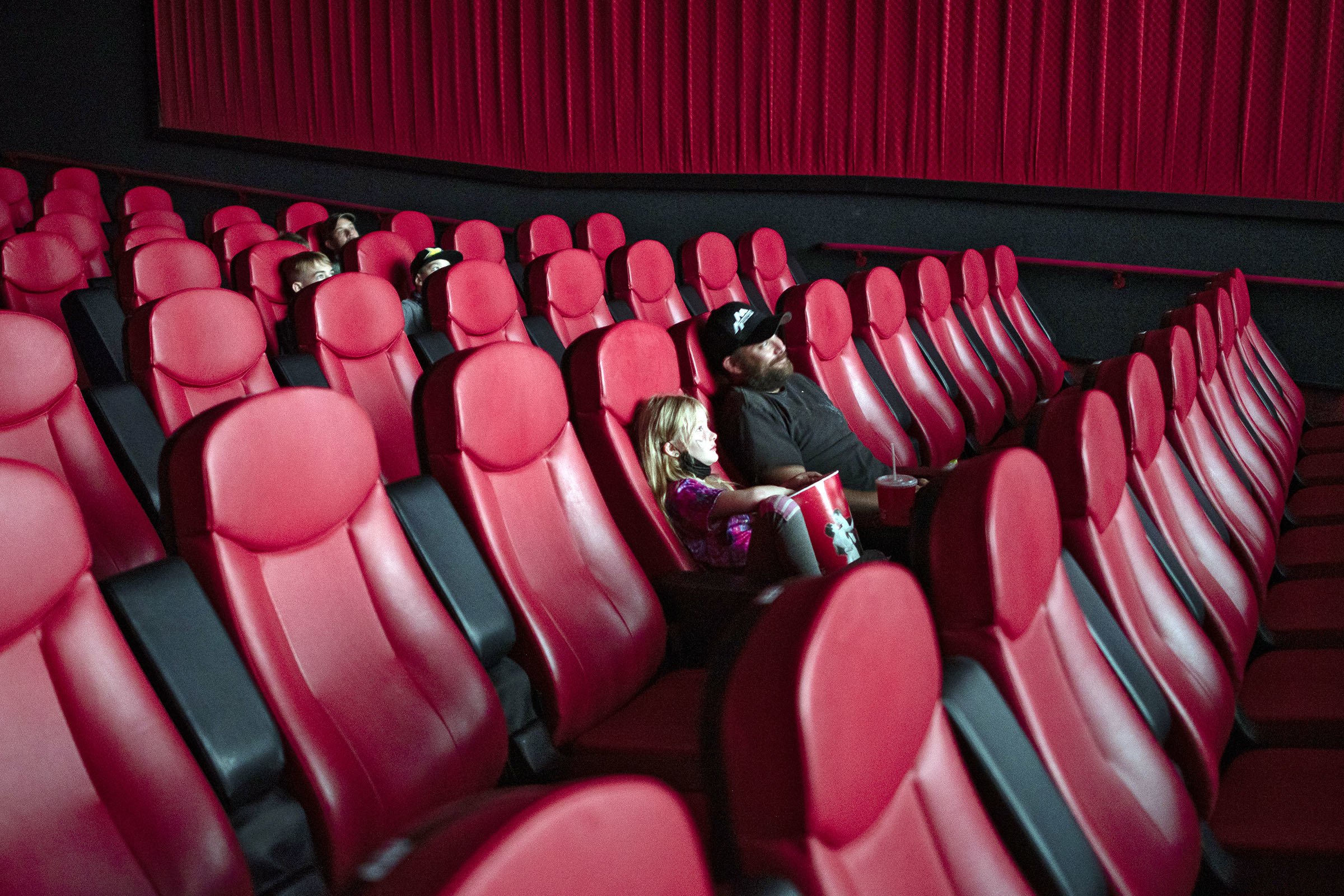 Who else has missed the smell of fresh popcorn? Not to mention the happy feeling when watching a good movie in a cozy, dark theater.

There’s no need to be sad anymore. Local theaters are slowly re-opening, and there’s been a rebirth of interest in drive-ins.

Take a look at what’s going on at Movieland in El Jebel, which is under the Bow Tie Cinemas umbrella. Joseph Masher, chief operating officer at Bow Tie corporate headquarters in Connecticut, said, “We are implementing strict mask and social distancing rules at Movieland, along with our other theaters.”

He explained that everyone must wear a mask when entering the theater building and while using a restroom but are not required while watching a movie. Employees wear masks and observe social distancing at all times, and plexiglass partitions have been installed at selected lobby areas.

In addition, all seating is now reserved with advance tickets available online through the Bow Tie Cinemas smartphone app and at the walk-up box office at Movieland. Automatically, seats nearby will not be sold so as to assure social distancing. People of the same family or group of friends can sit together. Mandated capacity limits are followed as are sanitizing rules.

Masher noted, “For now, one of the best parts for our guests is that they get to see their favorite classic film title on the big screen until July, when new releases start to come back to the theater.”
Carbondale’s own Crystal Theatre is not open yet for inside audiences, however, people can still watch virtual movies and purchase concessions from 6:30 to 8 p.m. on Fridays and Saturdays at 427 Main Street.

Through June 25, the Crystal is streaming a new flick from Norway, “The Painter and the Thief” — a Sundance Film Festival award-winning production. Crystaltheatrecarbondale.com directs patrons to ticket sales and viewing information. With that link, tickets are $3.99 with 50 percent of the proceeds supporting the theater.

The next scheduled virtual film will start on Friday, June 26 and run through Thursday, July 2. Titled “Diana Kennedy, Nothing Fancy,” it features interviews with top Mexican cuisine chefs.

As co-owner Kathy Ezra said, “So, if you watch on the weekend, stop by the theater,  pick-up your concessions and make it a Crystal Theatre movie night.”
Kathy and her husband Bob have owned the theater for 35 years. In addition to showing movies, the Crystal Theatre hosts private parties, benefits for various filmmakers and organizations and has been a downvalley venue for AspenFilmfest/Shortsfest since 1996.  The Crystal is a single-screen,125-seat, independent movie theater. She added that the Crystal is hoping to re-open to cinema fans in mid-July.

The Arts Campus at Willits (TACAW), in cooperation with Crown Mountain Park, recently had its sold-out first drive-in event. Two additional screenings are set for Friday, July 24 and Friday, Aug 21

Also, the Aspen Film Festival has scheduled two nights of free — but reservation-required — drive-in experiences at unsdown Friday, June 26 and Saturday, June 27 at the Music Festival parking lot at the corner of North Third St. and Gillespie Ave.

The first “Movie at the Meadows” on Friday is “Willie Wonka and the Chocolate Factory,” a 1971 classic featuring Gene Wilder. “Field of Dreams” a 1990 Academy Awards nominee starring Kevin Costner is set for Saturday.
Reservations are required as space is limited to 46 vehicles per night and are expected to fill up quickly. Go to movies@aspeninstitute.org to reserve a spot. Shows begin around sunset. Only cars are allowed – no motorcycles, bicycles or walk-ups.

Another drive-in experience awaits those who drive to Delta, 65-miles from Carbondale over McClure Pass. The Tru Vu Drive-in has been around for 52 years, now run by Jane and Jim Lane, who also own the indoor Egyptian Theatre in Delta plus two others in Utah.

Jim Lane noted the permanent Tru Vu Drive-In is open seven days a week. Also, the drive-in has removed all of the speakers that used to be attached to one of the vehicle’s window. He explained, “We were concerned about being able to sanitize those speakers. Now movie goers just tune-in to a specific FM radio station.”

He reported that he is looking at adding an extra 10 acres plus an additional screen so two movies can be shown at the same time.
“We are showing classic films right now, and we’ve just had a streamed concert from major country singer Garth Brooks, which drew a huge crowd,” Jim reported.
People can go to mydeltamovies.com to pre-order tickets and concessions. The on-site box office will also sell tickets if still available at show time.