Is the Darien Arena going to the dogs? 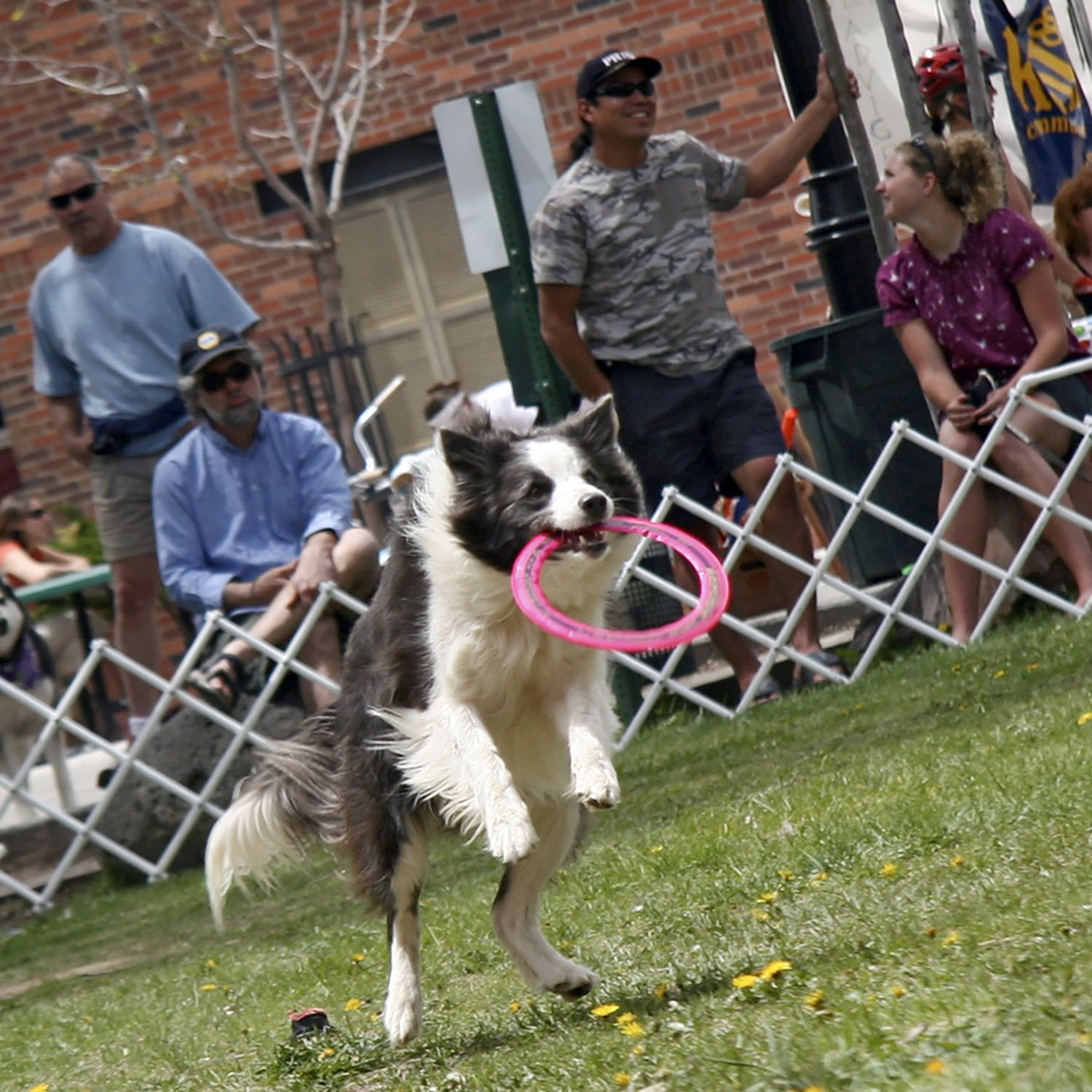 You bet it is!
At least from 10 a.m. to noon on Saturday, July 25, when the Worstminster Dog Show takes place as part of Carbondale Mountain Fair 2020 activities.

It’s been nearly a dozen years since the first such event took place , when creator and organizer Jane Bachrach came up with the idea of a fun canine competition fundraiser for KDNK.

All judging will be on a point system from one to five, with one being best and five being worst.
Canine competitors and handlers need to go to carbondalearts.com for the required reservations by the deadline of 5 p.m. Thursday, July 23. The slots for spectators are now full.

One dog is permitted with each handler at $10, and each dog can only be entered once. Carbondale Arts has asked dog handlers to don creative costumes with face coverings as they too will be judged.

Up to six dogs will compete in each class: Puppy Pre-school (three to five months), Canine Kindergarten (six months to one year), Over the Hill Gang (nine plus years), Biggest Bitch (largest female, over 50 lbs.), Friendly Maleman (largest male, over 50 lbs.), Dinky Doggies (six lbs. and under). All dogs in every class will also be judged on, overall etiquette, performance of one unique trick, obedience during a group activity and number of different relatives.

As Bachrach explained, the winners of each class will also vie for “Best of Worst” and “Worst of Worst.” Dogs with the most points and those with the least number of points will compete in this final class.

She remained mum on the prizes, just saying good surprises are in store, many of which were donated by Eric Berry of RJ Paddywacks.