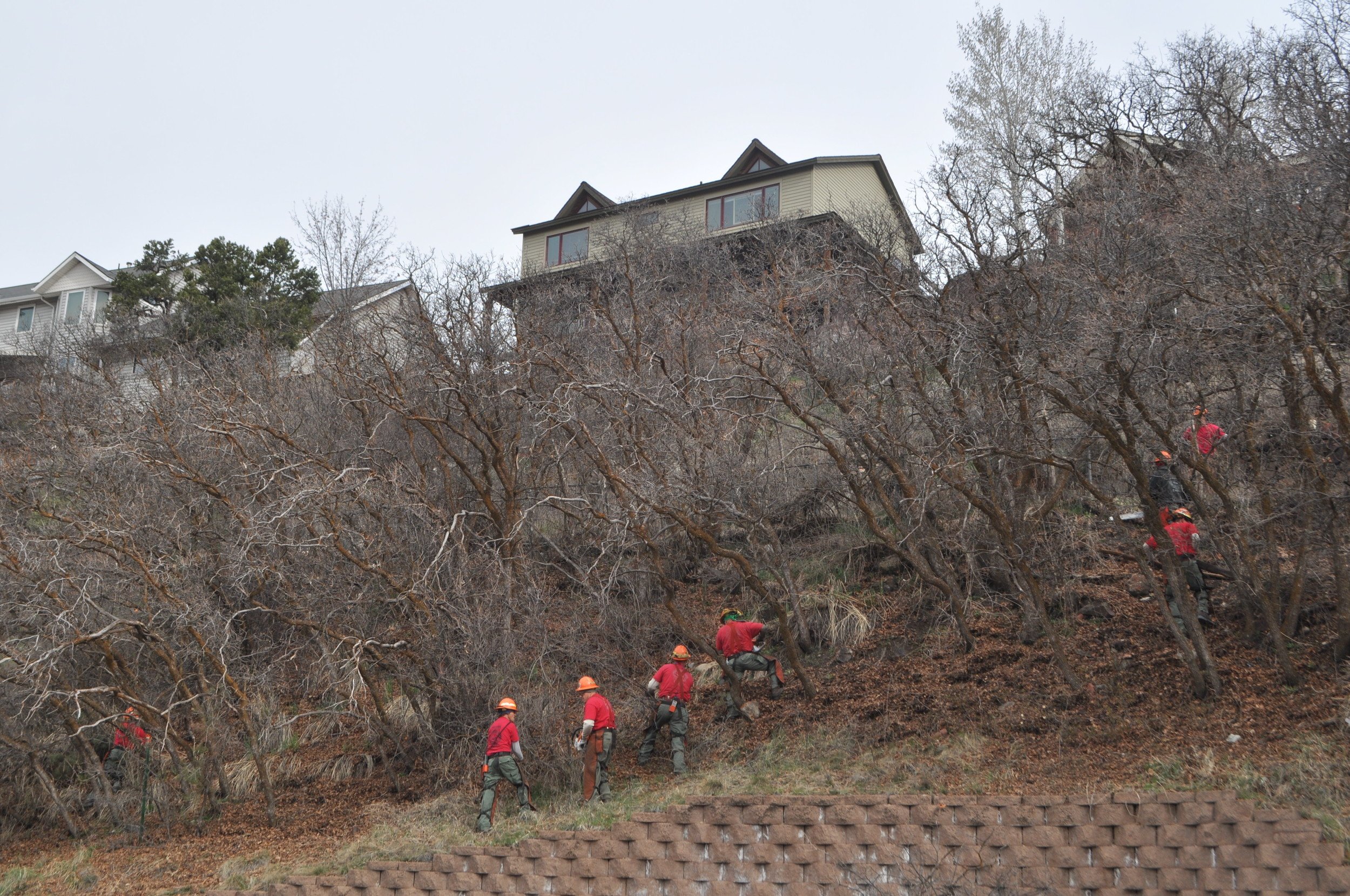 Basalt Town Council is moving closer to supporting the statewide effort to repeal a controversial aspect of the Taxpayer Bill of Rights (TABOR) called the Gallagher Amendment. This part of the state constitution impacts residential tax payments.

The amendment, adopted in 1982, required residential property to comprise no more or less than 45 percent of total statewide valuation.

The repeal question for voters is slated to be on the statewide November ballot.

Mayor Bill Kane explained, “TABOR limited revenues for the residential tax base to 45 percent.”
Effectively, he added, due to a complex procedure, residential assessment is at approximately 7.15 percent

The Building a Better Colorado (BBCO) non-profit, non-partisan website described itself as “an effort formed in 2015 by a group of Colorado civic leaders with the shared belief that Colorado can be better, “ and stated that “Gallagher is all about taxes. Property taxes pay for local and county services with 50 percent going to K-12 schools.”
Building a Better Colorado project manager Reeves Brown said, “Under TABOR, the state has returned more than $2 billion to taxpayers rather than using these funds to pay for K-12 education, higher education, transportation, public health services, public safety and other services.”
In a column in the Colorado Sun, Dickie Lee Hullinghorst, former Democratic Speaker of the House, defended Gallagher as one of the few state policies that keep housing affordable for the working class and said, repeal is “going to end up hurting the average property owner quite a bit, and business taxes are going to go down.”

The council’s resolution, if approved, would specifically support Northwest Colorado Council of Governments efforts to educate the public and encourage Gallagher’s repeal.

At Work Session A, just prior to the council’s regular meeting, members discussed proposed amendments to the Basalt municipal code regarding protection from wildfires.

Planning Director Susan Philp explained that the revised code would require new construction and additions to “harden” (make stronger) structures such as using metal roofs and composite decking instead of wood unless fire resistant.

The fire mitigation proposal would also address debris, fuel storage and other concerns..

Fire Marshall John Mele from the Roaring Fork Fire Rescue Authority said “This is not a new topic. The code changes are in line with the Colorado State Forests Service proposals.”

He referred back to the 2002 Panorama, the 2008 Road 100 and the 2018 Lake Christine fires,saying the entire town of Basalt is considered a wildfire zone.

Mele also reported that a small fire near Arbaney Kittle has been extinguished. As the area is near power lines, he said, the fire may have been started by a spark from the line. Council discussed whether new roofs on existing structures will have to comply.

Both the Gallagher repeal and wildfire mitigation code additions are expected to be on the Tuesday Aug. 11 council agenda.

Council also approved extending the current face covering ordinance for 90 days and it will be reassessed at the Oct. 27 regular meeting.
Basalt Town Attorney Jeff Conklin noted, “If you can’t maintain social distancing, you must wear a mask.”

As Mayor Bill Kane explained, “The preponderance of evidence shows that masks do work”